In June 1972 the 24-year-old photographer and native New Yorker Stephen Shore set off on a road trip, driving south, through Maryland, Virginia and the Carolinas, into the deep South and Southwest.

Up until this point Shore had shot his work mainly in black and white, though for this road trip he loaded his 35mm Rollei with Kodacolor film, more popular with holidaymakers than fine artists. Shore, like thousands of other amateur photographers, sent his film rolls back to Kodak for processing, and exhibited the small snapshot in New York later that year.

Now, a little under 45 years later, in a wintry rather than summery setting, using Instagram in place of Kodak film stock, Shore has done it again. 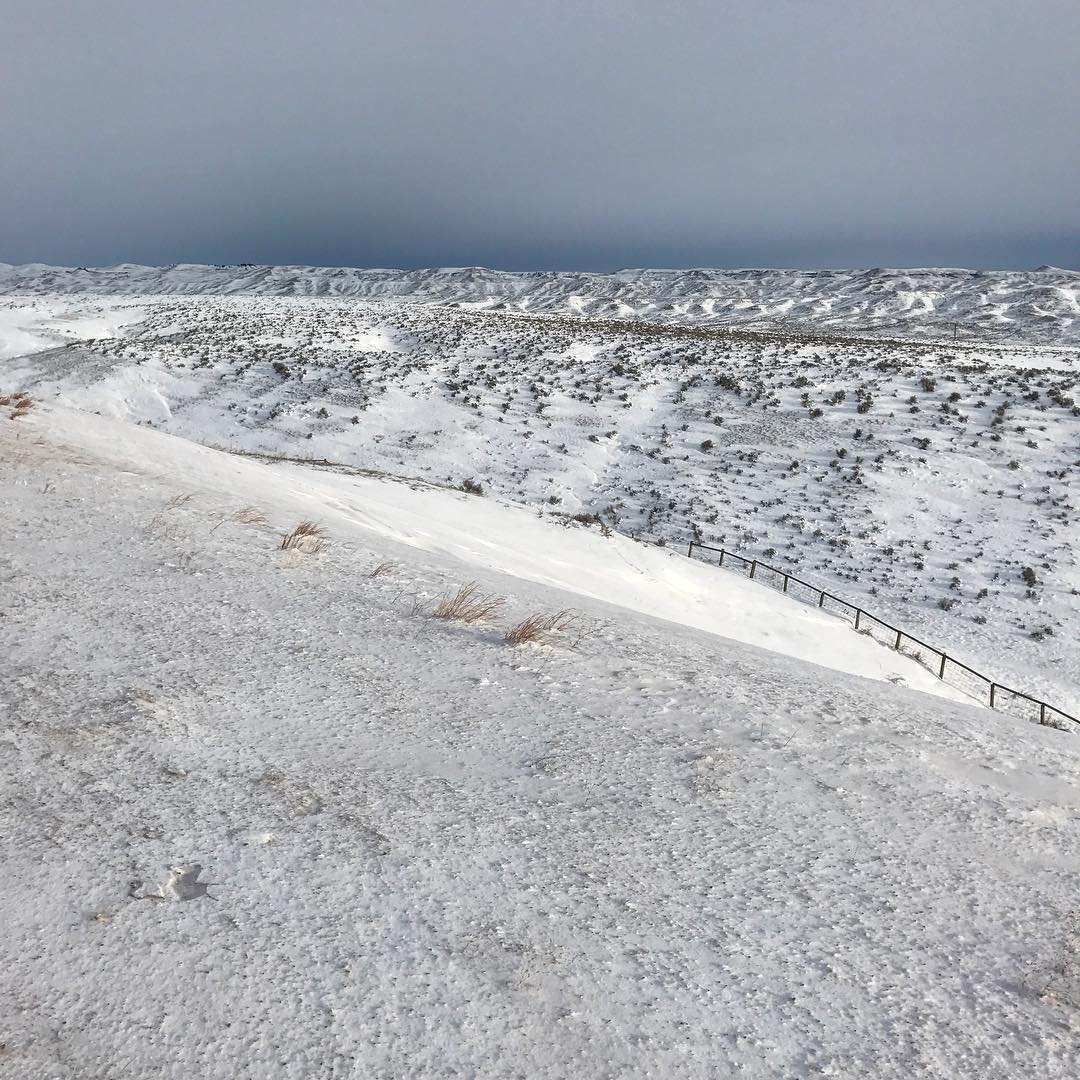 Then as now, the photographer was clearly toying with non-professional modes of picture making; yet no one would mistake his 1970s road trip pictures, which were subsequently reprinted in the classic photobook American Surfaces, as a simple vacation record.

“American Surfaces is a road movie,” writes the author and curator Bob Nickas in the introduction to our edition of the book, “and in that tradition it has, at times, a downbeat mood, as its director/protagonist often drawn to the bleak and the mundane. Frequently, nothing seems to be happening, or something wholly unremarkable has been recorded. Yet there is a tremendous beauty found where it’s least expected, as well as humour and pathos.” 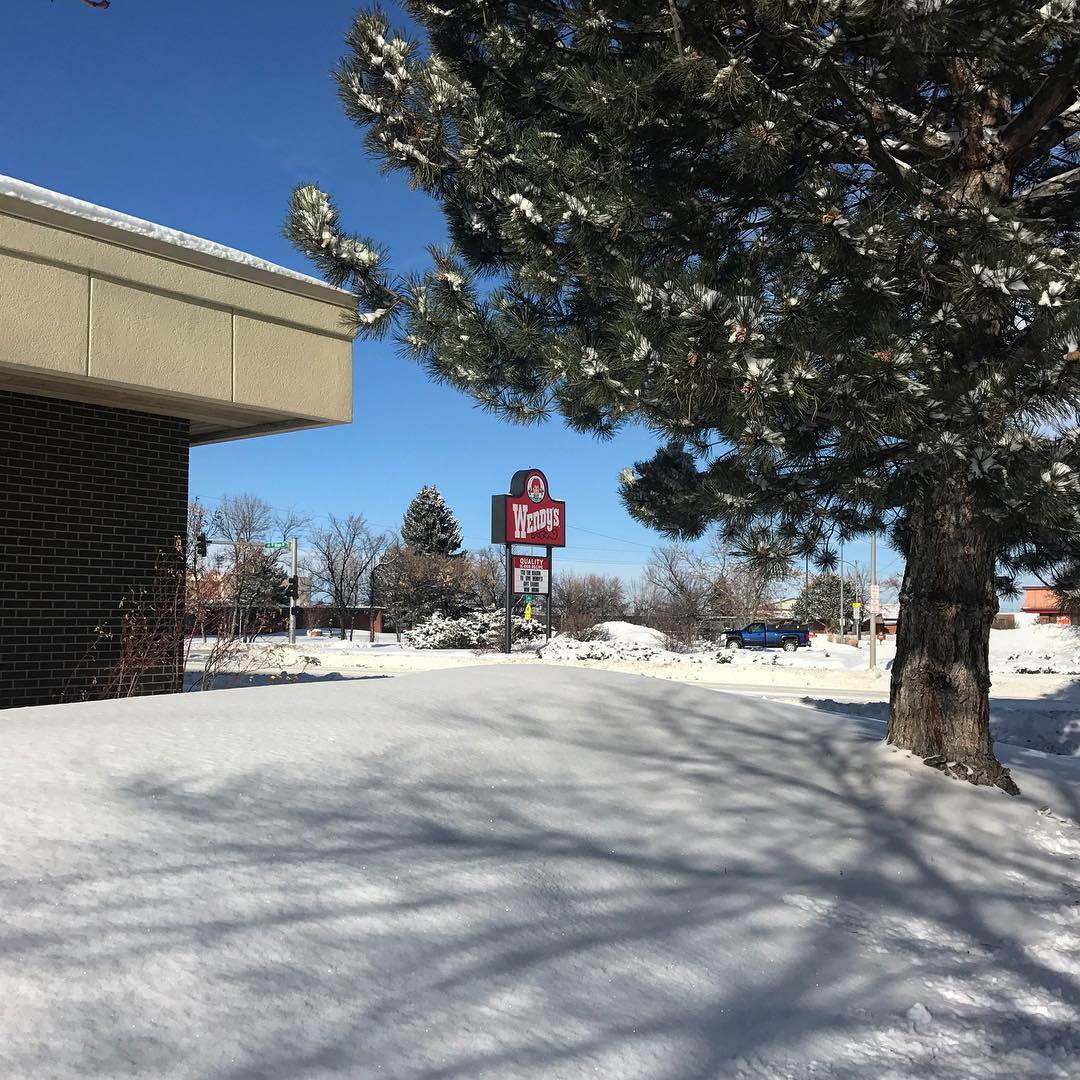 Those early shots were credited with popularizing colour film among fine-art photographers and now, over forty years since those early trips, Shore and his fellow travellers have pretty much demolished the wall between amateur and fine-art image making. Who among us hasn’t at least tried to snap a street sign or a careworn café in a Shore-like manner?

Nevertheless, his recent Instagram posts show both how the 69-year-old photographer is still at ease taking and posting photos just like the rest of us, while simultaneously surpassing almost every snapper on the road today. 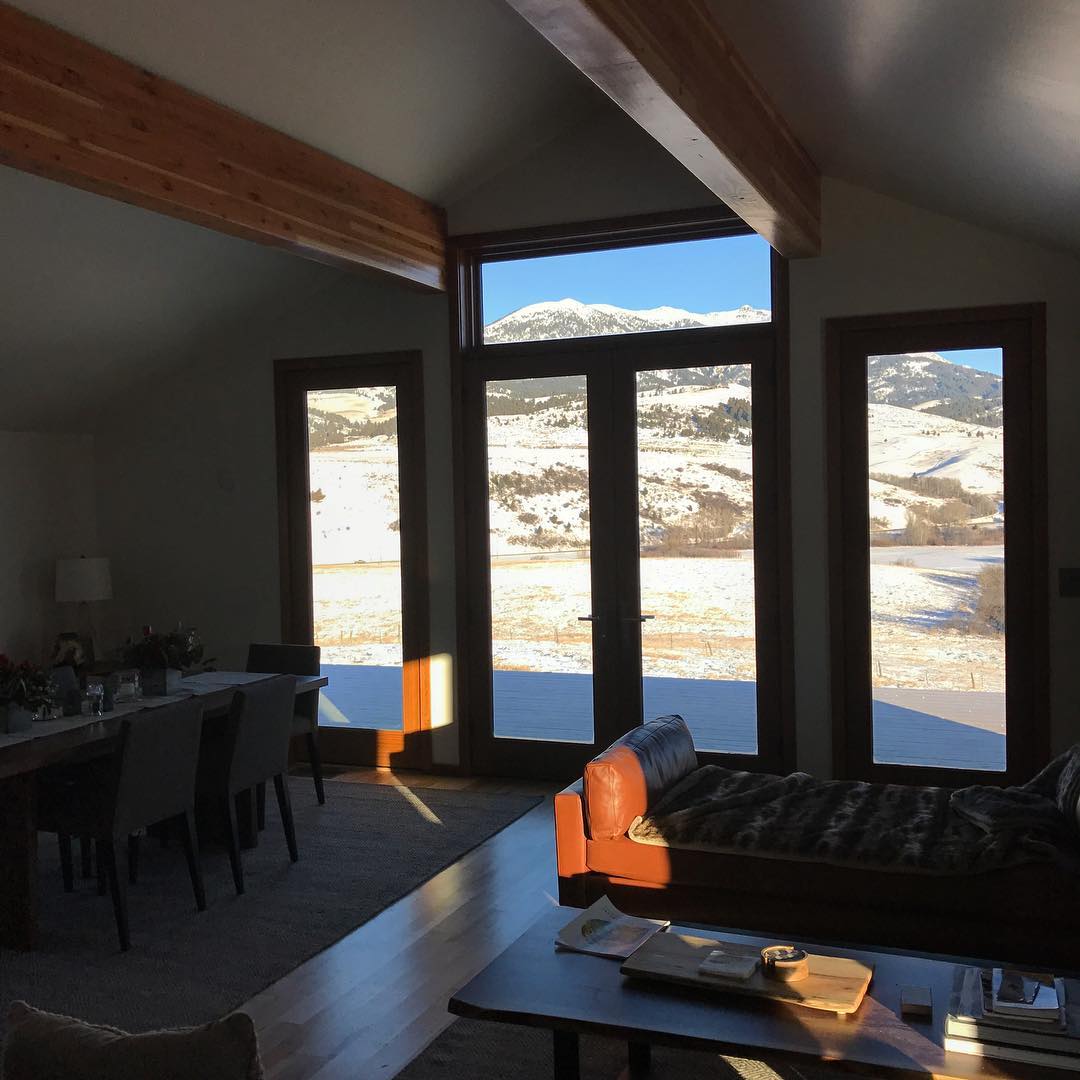 These pictures, taken over the past couple of weeks in Montana, Minnesota, Wyoming and Maryland still pack in the mundanity and pathos of those earlier shots, albeit in a wintry, rather than summery American setting. 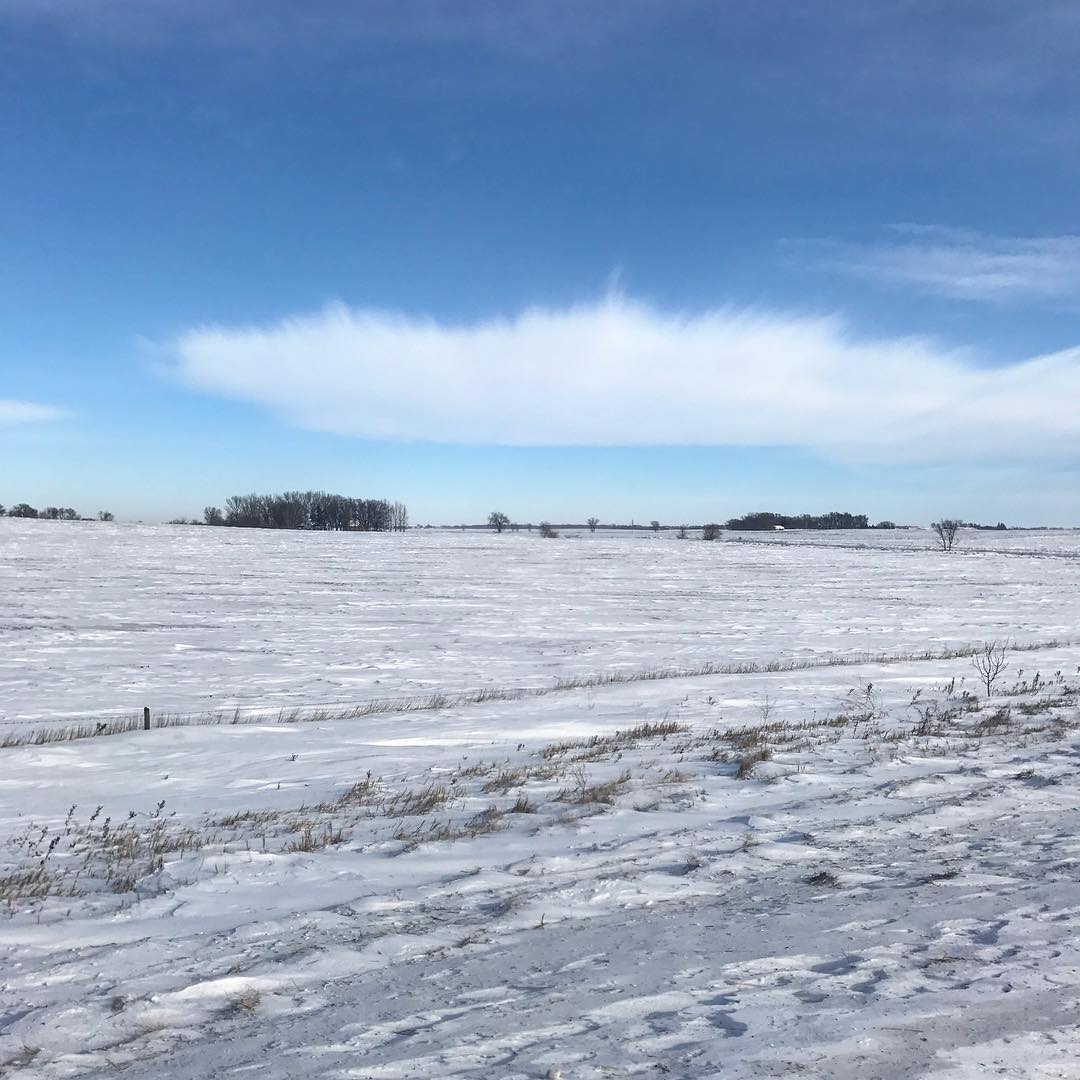 For more on Stephen Shore’s 1970s road trips order a copy of American Surfaces here and a copy of our limited edition Road Trip Journal here. For a collectable memento of those early trips consider these Stephen Shore collector’s edition prints, and for more of his early work take a look at Factory: Andy Warhol Stephen Shore.