JR gives a face to the Dreamers

"Art is not supposed to change the world," says the French artist, activist and Phaidon author JR at the beginning of a new film documenting his work, "but art can change the way we see the world."

JR certainly works towards these ends, by photographing and pasting up huge portraits of overlooked and marginalised groups. Some might see his work as graffiti, yet JR prefers to regard it as a social enterprise that's really about connecting people.

In 2011, JR won the TED Prize for his proposal Inside Out, an ongoing, global photography project, in which groups from around the world contact the artist, send in their photographs, and have poster-sized prints sent back to paste up in order to highlight their chosen cause. 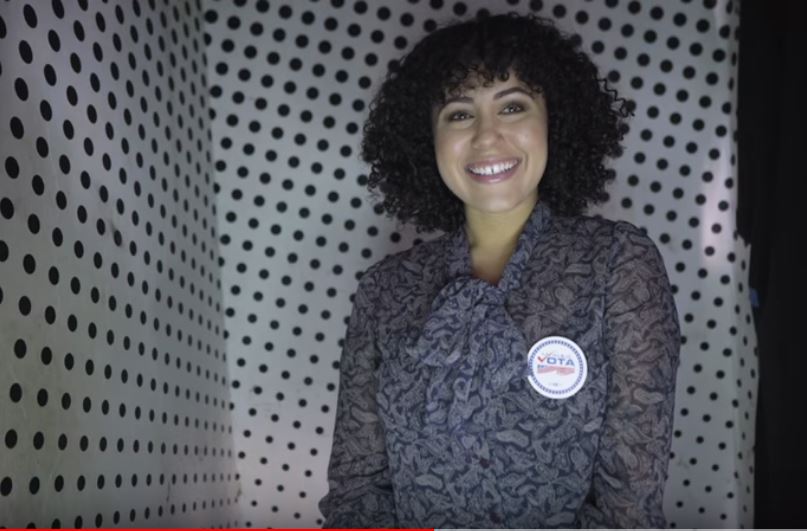 The Inside Out Project also takes to the streets, with a mobile photo-booth and printer, to shoot images of less easy-to-reach groups.

This new film documents an Inside Out initiative focussing on the Dreamers, or illegal immigrants to the United States who arrived in the country as children and are currently seeking the right to stay. The proposed DREAM Act would give these individuals the right to remain in the US, though many within the American political establishment prefer to simply deport them. 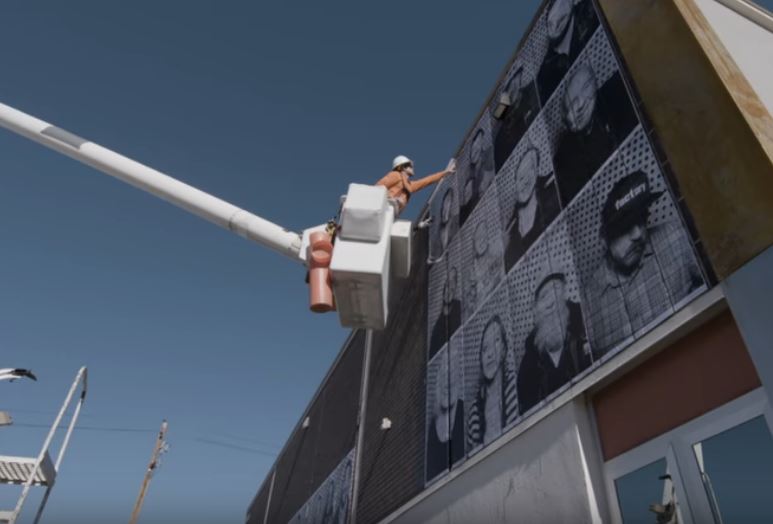 The Inside Out Project doesn't make any detailed political claims about the Dreamers, but by photographing them and their supporters in 30 cities around the United States, the truck's three-person team at least gives this otherwise marginalised group a visible, likeable presence, even if that presence is hard to quantify.

"It does have an impact," argues JR. "You cannot know when and how, but it is worth trying."

You can watch the full short film here, and for more on JR's life, work and outlook buy a copy of JR: Can Art Change the World? here.