A giant cube will take shape on WTC site

REX, formerly OMA’s New York studio, has revealed its designs for the performing arts centre to be built on the site of the city’s World Trade Centre. The firm’s marble box that will house the Ronald O Perelman Performing Arts Centre is the last piece of Daniel Libeskind’s masterplan for the site. 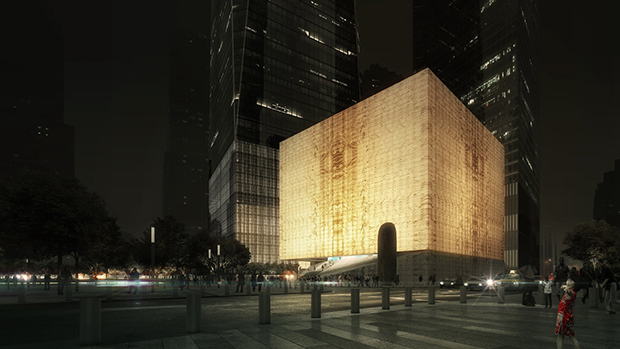 Translucent marble clads the building, which is laminated by insulated glass, allowing it to appear as a basic box by day and a lustrous cube after dark. “The centre is a simple, pure form that creates a mystery box, defying visitors’ expectations,” says Joshua Prince-Ramus, founding partner of the American affiliate of the Office for Metropolitan Architecture/Rem Koolhaas until he rebranded that firm as REX in 2006.

While part of OMA, Prince-Ramus had plenty of cultural experiences, as he was partner-in-charge of the Seattle Central Library and the Las Vegas’s Guggenheim-Hermitage Museum. 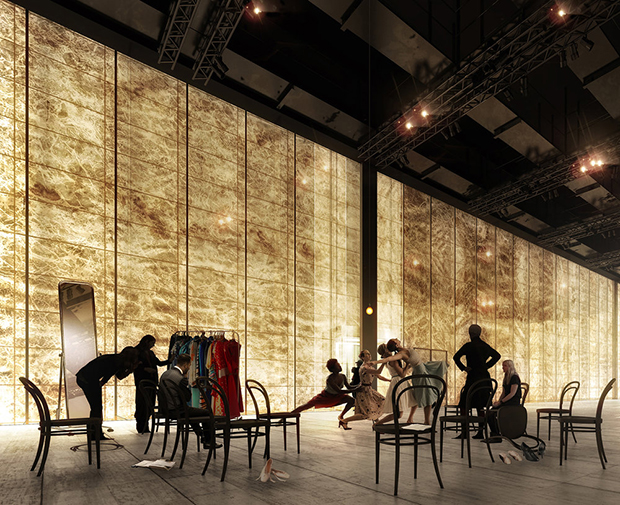 The three-storey box contains three auditoriums of varying sizes, rehearsal rooms, offices and a restaurant. But the 30-strong team at REX has designed it to be supremely flexible and adaptable. 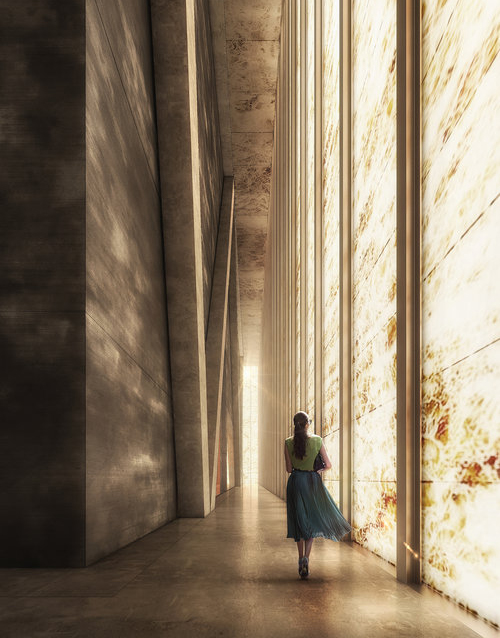 If it doesn't suffer a similar fate to Santiago Calatrava’s nearby PATH station the estimated $250m project should be completed in 2020. For more on great New York architecture, get our book The High Line, authored by the two practices that oversaw its creation, James Corner Field Operations and Diller Scofidio + Renfro, for more forward-thinking architecture take a look at Mad Works, our new monograph by Mad Architects, and for more on how cities work get Living in the Endless City.