Should we see the late Andy Kaufman as something more than a simple comedian? Yes, says this Frieze artist

“Please, if you write one thing in this article, include this:” says the American artist Jonathan Berger, “Andy Kaufman didn’t see himself as a comedian.” Three decades after his death, this is still a challenging notion. Kaufman began his career in comedy clubs, and provided many of the laughs in the sitcom, Taxi, before succumbing to lung cancer in 1984 aged 35. Nonetheless, Berger regards Kaufman as an ambiguous figure, who used the freedom of New York’s comedy circuit to experiment with the kind of challenging work we might associate today with performance art.

Yet, Berger’s Frieze Project, On Creating Reality, by Andy Kaufman, isn’t a straightforward redress. Instead, by displaying a collection of artefacts from Kaufman’s life, inviting the late performer's friends and associates to act as exhibition guides, and by staging the orchestral overture from the star’s 1979 Carnegie Hall concert each day at the far, Berger hopes to present an ‘experimental biography’, as quixotic and changeable as his subject. 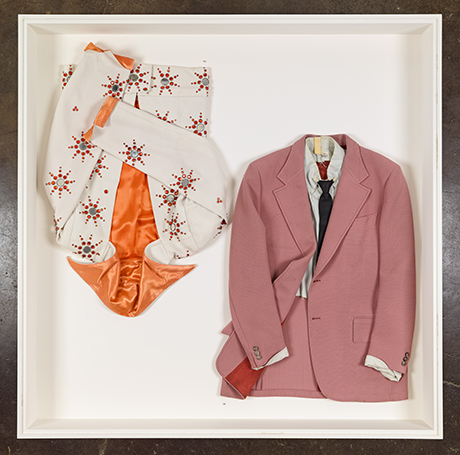 __Why is the show called On Creating Reality, by Andy Kaufman? Is role more curatorial? __ The name comes from a printers’ proof for a lecture tour he planned to do just before he died. His girlfriend had saved it, and when I started putting this archive together, she passed it onto me. The thing that’s interesting about this document is that it describes Kaufman’s work as a project relating to “the dynamics of human behaviour”. It’s the first time that he suggests his performances were an intellectual project. When I started work on this exhibition, that title made a lot of sense to me. My role was an attempt to complete that project. That’s the way I ended up thinking about it.

How does this exhibition fit in with the other work you produce as an artist? As an artist, I make objects and spaces and installations, and then there’s also something else I do, which is sort of like experimental biography, in the form of an exhibition. I approach these projects as an artist; I’m not interested in the usual rules of curation. The subjects are usually someone I feel has been overlooked. 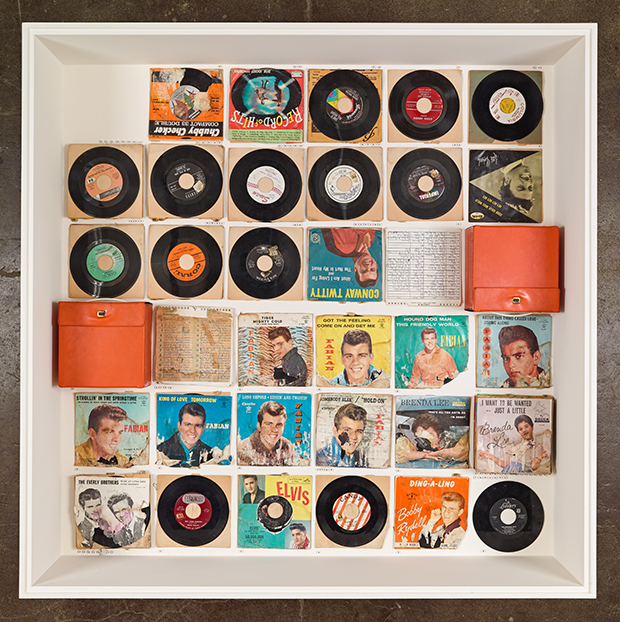 We often regard Kaufman a comedian. Is that incorrect? Well, he never thought of himself as a comedian. People asked him repeatedly and he said ‘no’. When he started performing in nightclubs, he recognised he could get up and do whatever he wanted, and no one would stop him. He could get up on stage and sleep, or have the audience touch a cyst on his neck, or eat an ice cream. When people asked him what he did, he would call himself a 'song and dance man', which is a Vaudeville term, and that had had its heyday in the early 20th century. By the 70's it was outdated.

He’s like other people I’ve produced projects on, such as Eileen Gray - people who defy classification, who exist outside a proper system. On one hand they’re really well respected, and on the other, people don’t know what to do with them.

So how should an international audience at an art fair regard him? Is he hard to grasp? He’s contradictory. He practiced transcendental meditation for his entire adult life, and he also had sex with prostitutes regularly. We don’t usually put spirituality and hypersexuality together. Nevertheless, who he was and what he did was very much about him being in touch with the entire spectrum of human nature, and that translates across the board. That’s something we all deal with. 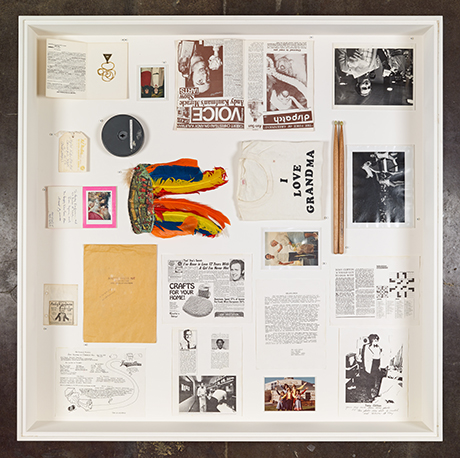 How do you get that across at Frieze? There will be 103 objects on display, which are numbered, but not captioned. There will be a table where you can sit and talk to a someone from Andy’s life about an object. There’s a different person each day; his brother Michael Kaufman, his protégé Wendy ‘Little Wendy’ Polland, and his best friend and collaborator Bob Zmuda will all put in an appearance. I like the fact that by changing the person everyday, the story changes and so we can maintain that a permanent state of ambiguity that Andy kept going throughout his life.

How about Overture from Kaufman’s 1979 variety show Andy Kaufman Plays Carnegie Hall? How do you work that in? Kaufman's concert at Carnegie hall was the largest and most ambitious live project that he staged. It included numerous guest performers, Andy doing all his classic routines, a hallelujah choir, The Rockettes, and Santa Claus. In many ways it was his masterpiece and the closest he came to realizing the entirety of his aspirations for his work. Greg Sutton, his musical director, conducted and arranged the overture, which included motifs from a lot of Andy's interests, including Elvis, the musical Oklahoma! and the cartoon Mighty Mouse. Andy didn’t perform in the overture himself, he just conceived of it and worked with Gregg to realize it, so in many ways it's the only 'work' of his that you can accurately restage in his absence. The piece of music was only played once and not recorded and I felt that, in an art fair context, re-staging the overture would offer more of a sense of Andy's work than video of him performing. 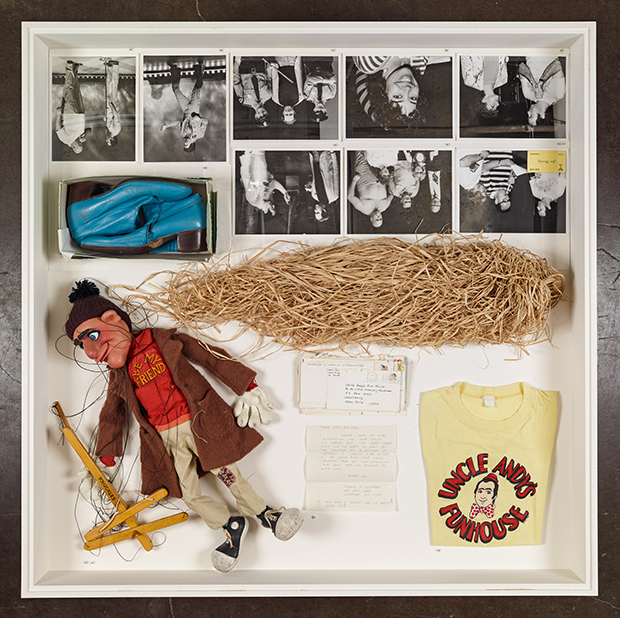 We notice that your project is sponsored by the men’s formalwear suppliers Moss Bros. Is there a dress code? Yes, they have very generously provided Tuxedos for the entire orchestra playing the overture. They will play once a day at the end of the fair and they will be dressed in black tie, just as they were at Carnegie Hall.

The Frieze Art Fair takes place 15 – 18 October in Regents Park, London. For more on brilliant contemporary artists such as Jonathan Berger buy a copy of The 21st Century Art Book. Read our interviews with more Frieze artists, curators, designers and collaborators here, and look out for further tweets from the fair itself here.