The likes of Pac-Man, SimCity, Tetris and Portal et al become part of the permanent collection at MoMA

The teenager in us is cheered by the news that one of our guilty pleasures could be about to take on a rather more exalted status. The Museum of Modern Art has acquired 14 video games for its permanent collection in the architecture and design department.

“Are video games art? They sure are, but they are also design, and a design approach is what we chose for this new foray into this universe,” says department curator and Phaidon author Paola Antonelli in a blog announcing the news. 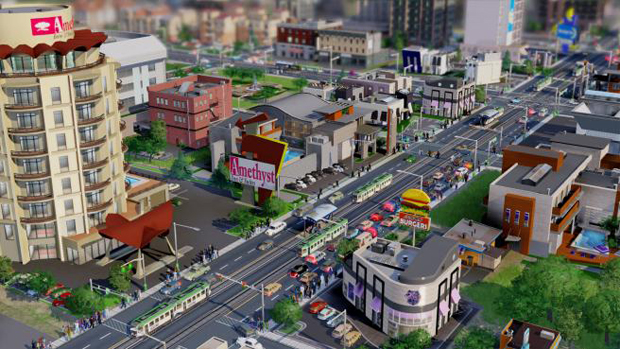 “Our criteria, therefore, emphasise not only the visual quality and aesthetic experience of each game, but also the many other aspects—from the elegance of the code to the design of the player’s behaviour—that pertain to interaction design.”

She's right about Dwarf Fortress. The game is modelled on a complex physics engine that belies its rather primitive graphics. The game is programmed solely by Tarn Adams, with input from his brother Zach. Work began 10 years ago and development is ongoing. Tarn has declared it his life's work, expecting another 20 years before it is complete; development is supported solely through donations, and contributors receive either short stories or crayon drawings in return from the developers.

The opening list of 14 games is the first step towards MoMA eventually acquiring around 40 games. The first batch goes into the museum’s Philip Johnson Galleries in March 2013.

Check out MoMA curator Paola Antonelli's great book Supernatural on designer Ross Lovegrove and let us know below whether you think video games can ever be classed as art. Can a link really be drawn between say, the living, breathing canvases of Rothko and er, Dwarf Fortress? Or maybe video games' 'art' lies in their interactive dimension or liberation of shared authorship as one philosopher in aesthetics has argued. 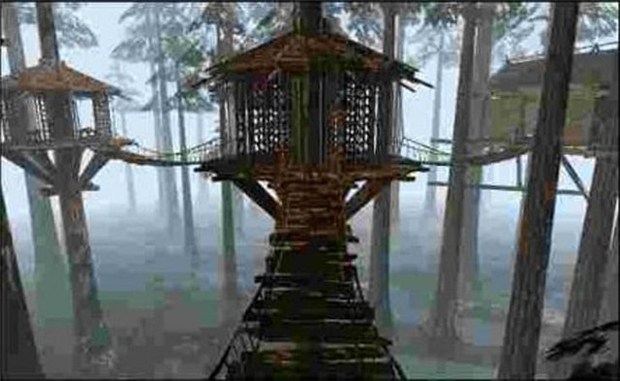