This Fourth of July discover how, in his Uncle Sam silk screen, Andy Warhol captured some deep American truths

Andy Warhol may not have been the kind of person you would have seen leading an Independence Day parade, yet he was an astute and sure patriot.

“Everybody has their own America, and then they have pieces of a fantasy America that they think is out there but they can’t see,” the artist once observed. “You live in your dream America that you’ve custom-made from art and schmaltz and emotions just as much as you live in your real one.”

Nowhere is this national fantasy clearer than in Warhol’s Myths series of from the early 1980s. 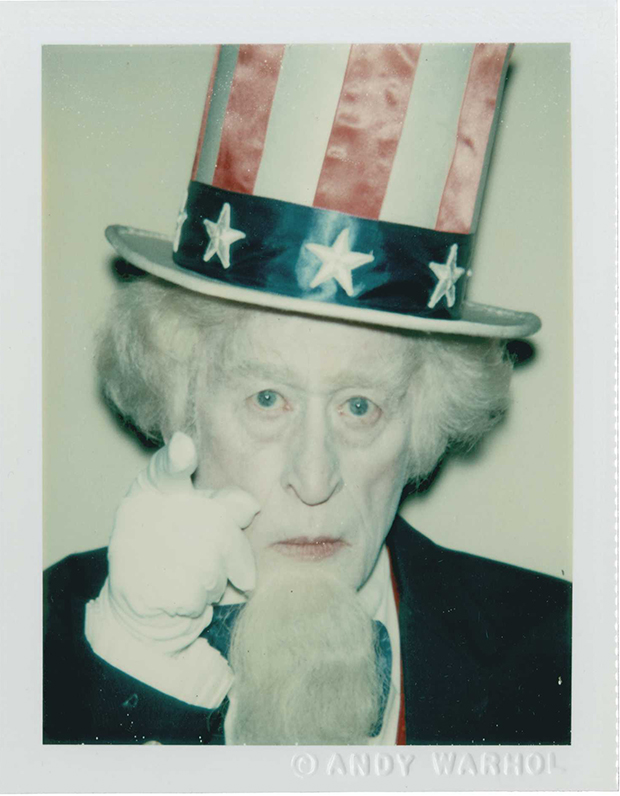 Partly for reasons of copyright, the artist cast and shot actors for each of the images, photographing them with his Polaroid camera, and using this image as the basis for his screen prints. Warhol even placed himself in one role: the 1930s crime-fighting radio character, the Shadow. 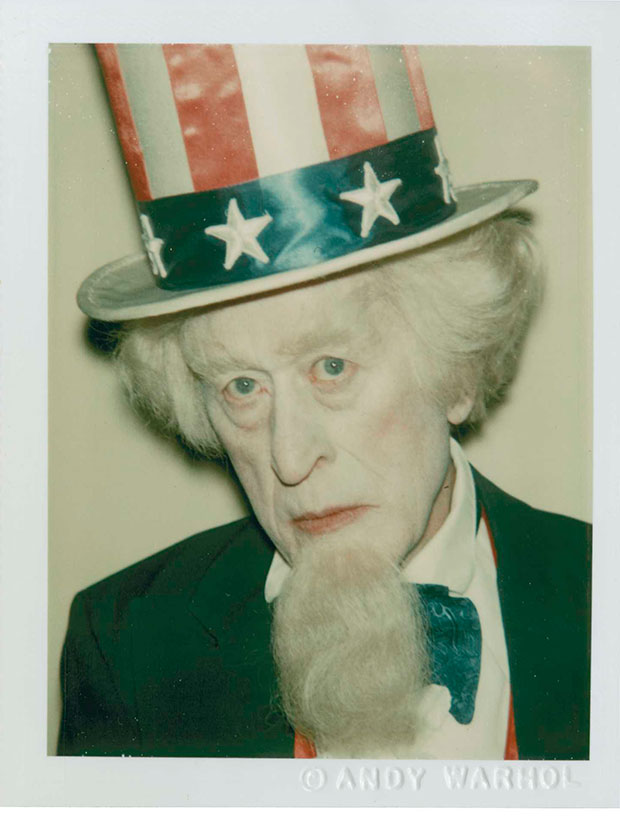 It was an apt part for Warhol, as author Joseph D Kenter II writes in our Phaidon Focus title dedicated to the artist. “In this print the artist crafts a personification of himself peering out from the shadows, masquerading as a hero.”

Yet Warhol’s self portrait is less well known today than the more recognizable figures in the series, which, taken together, sum up something that is false and fictional about America and, at the same time, so accurate and exact. 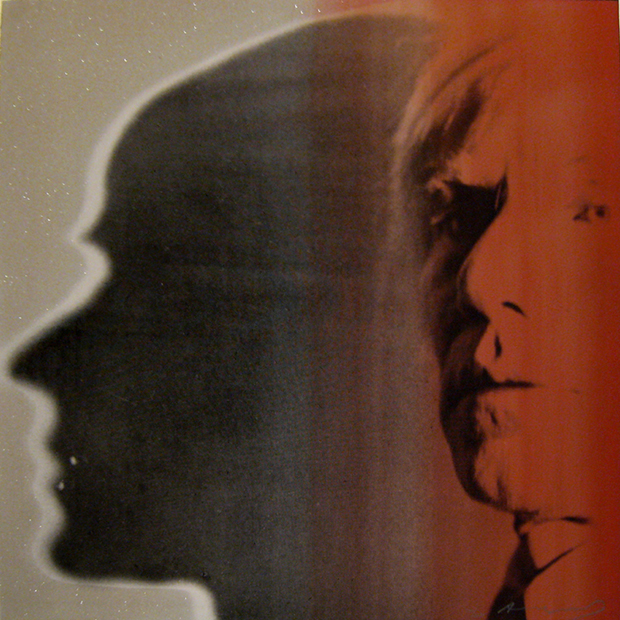 Little connects the characters, which range from a central European vampire through to a cartoon mouse, other than the foothold each has in the country’s collective unconscious. The critic Barry Blinderman put well, when he wrote “as an artist who represents an era in which advertising, film and TV are as great a source of heroes and villains as Homer and the Bible were for pre-media society, Warhol chose to update the classical order” with this series of prints.

In creating his own version of the personification of the US, Warhol also captured something powerful and true in his country’s popular imagination.

You can find out more about this series in our wide array of Warhol titles, which include this collection, this compact introduction, this massive overview, this celebrity portrait collection, and this comprehensive, multivolume catalogue raisonné.