In Annie Leibovitz At Work, the photographer looks back at two key portraits of one remarkable singer

Fame can change artists in unexpected ways, and sometimes it takes another artist to reveal those changes. In her new book Annie Leibovitz At Work, the photographer details the stories behind some of her most important images, from the ones she made of Richard Nixon and The Rolling Stones, through to Keith Haring and the Queen. One of the most touching tales, however, concerns two portraits of the singer and poet Patti Smith.

The first was shot for the cover of Rolling Stone in 1978 (top). As Leibovitz explains in the book, the magazine had chosen to put Smith on the cover following the success of her (Bruce Springsteen co-penned) single, Because the Night, and, perhaps inspired by the line “Desire is hunger is the fire I breathe”, Annie decided to go with a flame-filled set-up, shooting Patti in a New Orleans warehouse during Smith's US tour.

“It was summer and 110 degrees inside the warehouse already,” Annie recalls in her book, “but we decided that the only way to get a flame to burn long enough was to set fire to barrels of kerosene. In those days you could do things like that. We didn’t think about getting fire department permits or anything.” 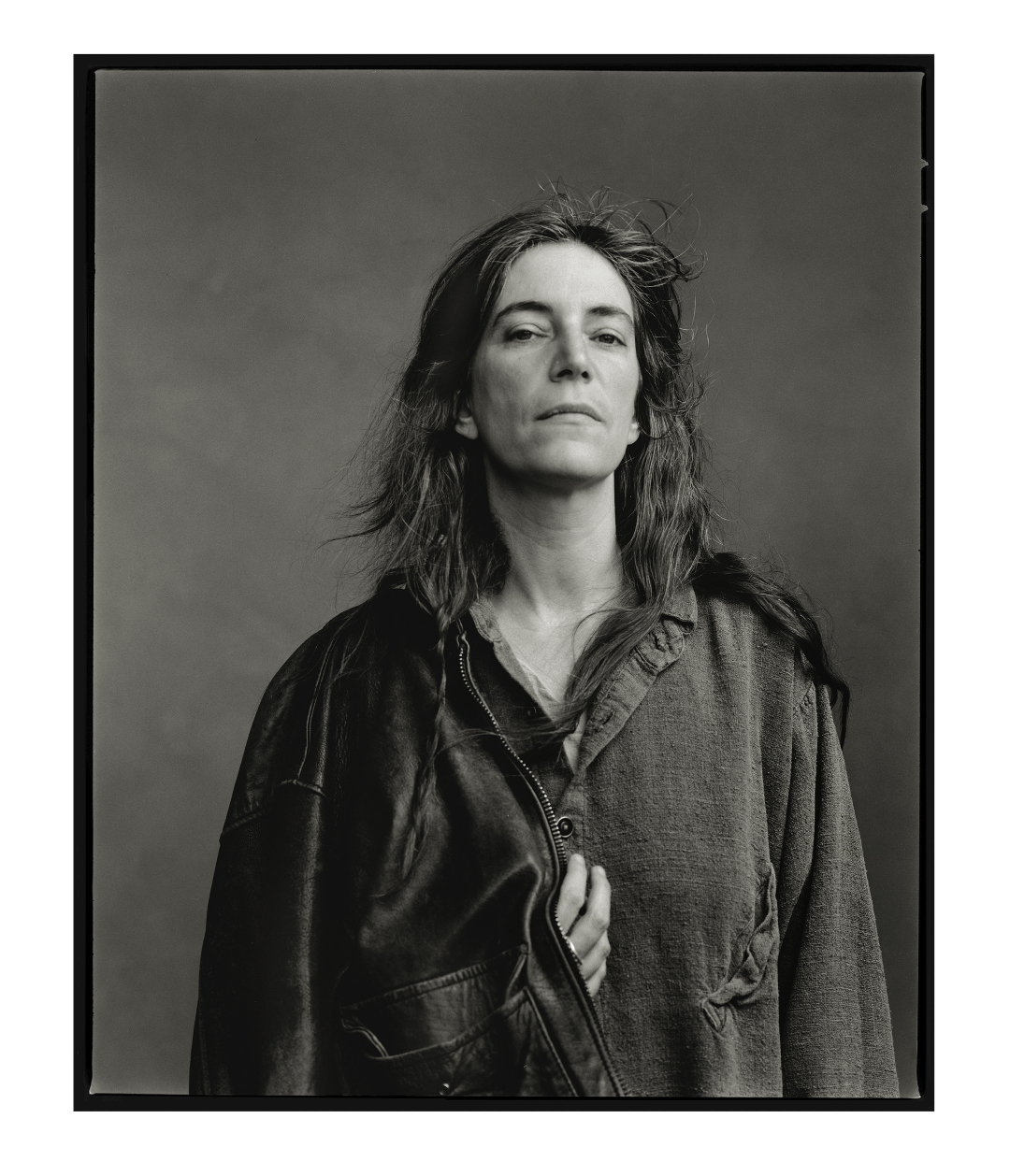 Smith wore her own clothes and didn’t receive any attention from hair or make-up professionals. Nonetheless, the singer still found the image of herself a little unrecognisable, once it ended up on newsstands.

“She thought, “Is that what I look like?”” explains Annie. “She came to understand many years later that the person I had seen when I took the photograph wasn’t someone she was consciously aware of then. That she grew into the person in that picture.”

When Patti’s fortunes changed once more, she came to Leibovitz for another photograph. “In 1996 Patti had just returned to New York after years living quietly in a suburb of Detroit,” Leibovitz writes. “Her husband had died after a long illness and her beloved brother had died a few weeks later. She was bereft with two young children to care for.

“She was walking the street aimlessly, feeling depressed, and when she realized that she was near my studio, she called to ask if it was OK to come up. It felt natural to take her picture,” Annie goes on. “She was wearing her husband’s leather jacket and she seemed breathtakingly vulnerable – so raw, so open. Patti thinks that the picture shows an inner strength that the camera saw in 1978 but that she had to discover over time and through bitter experience.” Perhaps that voyage of discovery was made a little easier, with Leibovitz’s images leading the way.

For more great tales from her long and successful career, as well as insider info on how she shoots such great photographs, order a copy of Annie Leibovitz At Work here.