Leading figures in the New York art world praise the architect's work, to mark the opening of Scarpa's Met show

Venetian Glass by Carlo Scarpa opened at the Metropolitan Museum of Art, New York, yesterday. It might be a modest show, occupying only a few rooms within the biggest art museum in the US. Nevertheless, Scarpa's standing within art world prompted the country's leading art magazine, ArtForum, to run a series of opinion pieces on the craftsman and architect, written by leading New York artists.

Josiah McElheny focuses on the Gipsoteca Canoviana, the museum Scarpa made for the work of the sculptor Antonio Canova. "In the Gipsoteca, as in many of Scarpa's best spaces," writes McElheny, "a visitor is prompted to reconsider the scale of his or her body again and again, in this case through a nested series of frames: the building, the full-scale figures, the vitrines, and the scaled figures within." 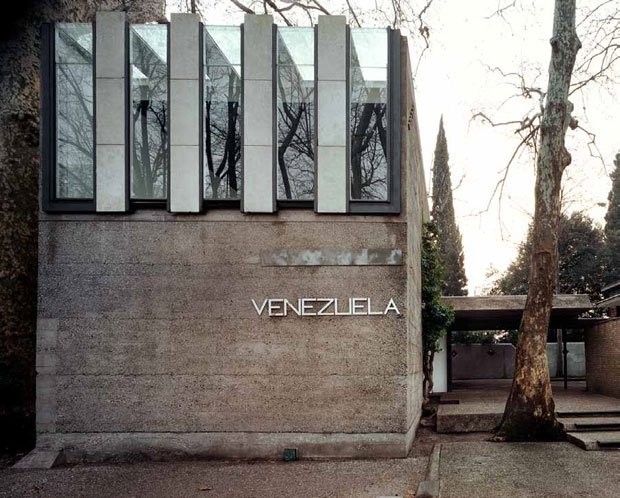 Fellow artist, Nick Mauss, dwells on Scarpa's display spaces too. "Scarpa asks What is required to make the thing visible, sensible?" argues Mauss. "What are the right clamps, poles, and easels to dynamize, isolate, cradle and understand the work, to thrust it into new thoughts? Scarpa's display devices are site-specific, but, more important, they are necessitated - even commanded - by the objects they raise, tilt, pivot, suspend in a volume of air."

The Swiss-born, Brooklyn-based artist Carol Bove, meanwhile, has some thoughts on Scarpa's place of birth. "Venice, his childhood home, protected him from the illusion that any aesthetic or structure, no matter how innovative or progressive or functional, could be wholly determined by material alone," she writes, "or could extract itself from history: The past was too ever-present and the craft traditions were too deep." 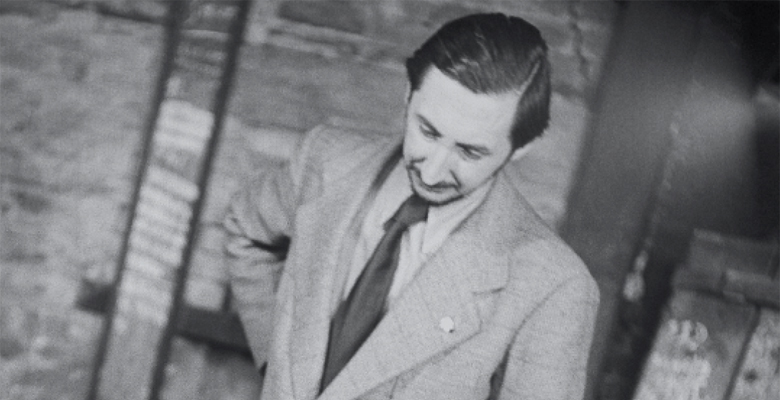 Meanwhile, Ken Okiishi, an American artist who divides his time between New York and Berlin, provides some insight into Scarpa's political placement, both during the architect's lifetime, when Venice was on the very edge of the Iron Curtain during the height of the cold war; and now, when his work, in Okiishi's mind, takes on new meaning.

"Our hypercapitalist cathedrals of wanting produce even more coldness and cruelty than the state socialist architecture against which (however unwittingly) Scarpa's vision emerged as a counterforce," he writes. "And yet, in that special way in which architecture can skip across time, Scarpa's forms and material processes have the potential to shatter all this."

It's a lot to attribute to an architect, but we think Scarpa's work justifies such high-brown attention. Find the full piece here. And if you like what you read and see, consider our monograph. You can buy it from the people who made it, here.