The gallery plays music created via ahem, the bodily functions of local wildlife as part of a city-wide initiative

Last year Tate Liverpool teamed up with the city's parks and green spaces department and Liverpool Primary Care Trust, in an attempt to “re-connect local people with their parks and green spaces”. While they hit upon a number of different initiatives, from a communal sunset viewing programme through to a citywide cycle tour, one particular scheme, which finally premiers this weekend, caught a lot of people's attention. 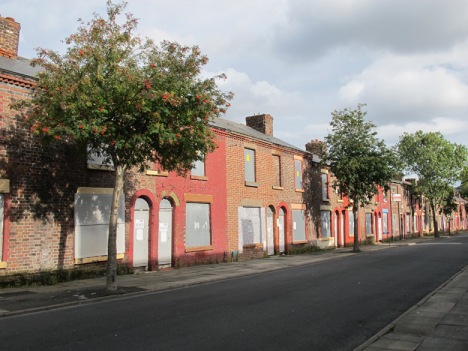 The rowans on Madryn Street, where Ringo once lived

Fans of Liverpudlian pop might be interested to learn that one particular rowan tree on a street where Beatle Ringo Starr once lived apparently proved the most productive. Now, this Sunday, Hering's A.P.A.t.T Orchestra will perform the resultant 20 minute score, in the Tate Liverpool foyer at 2:30pm, 3:30pm and 4:30pm, while the scores will be on display around the same time at Tate's Art Dock, accompanied by a sound installation from Lemke.

Find out more about this unusual project on the Tate's site, and for more on earthy artistic endeavours, please also consider our Land and Environmental Art book, the definitive survey of land art and contemporary environmental art. 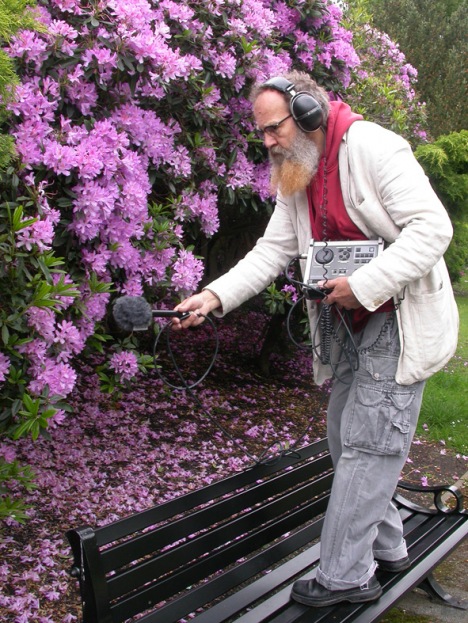