How we got from cave paintings to contemporary art

30,000 Years of Art offers a complete history of mankind’s artistry - are you ready to explore?

What links the ice-age carvings of prehistoric man to the video projections, installations and preserved sharks in today’s galleries and museums? The golden thread of human artistic endeavour, of course, which extends back to the earliest cave paintings. 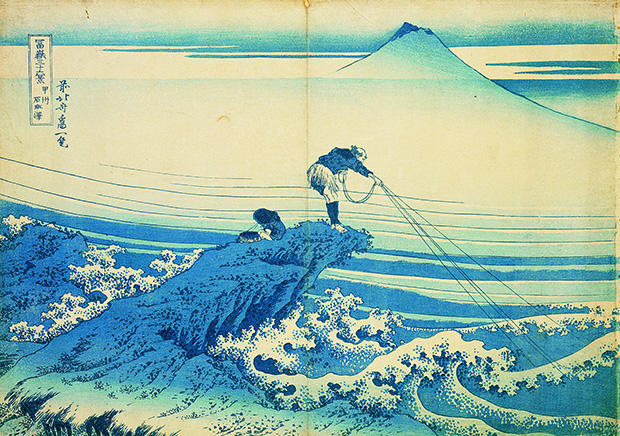 Taking in such a stretch of history is a daunting prospect, as is recognising the truth and beauty that recurs in every culture and era. Thankfully, our book, 30,000 Years of Art, takes readers though the millennia and across continents to deliver an accessible, chronological introduction to the whole of art history, from the Stone Age up to the present day. 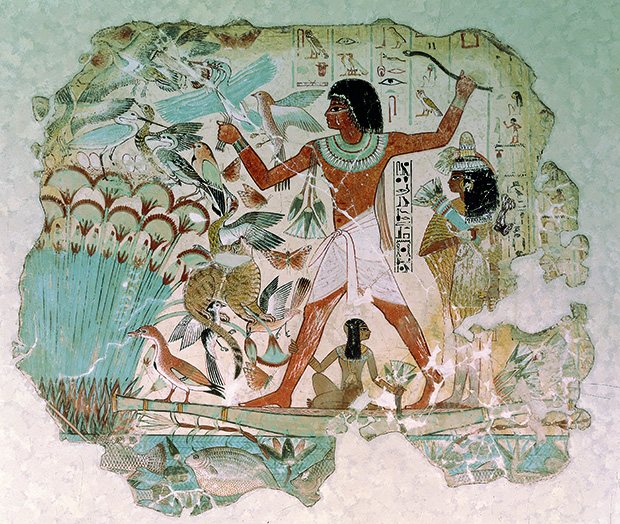 Despite its wide historical sweep, 30,000 Years of Art is being published at a remarkably apt moment, when contemporary artists such as Jeff Koons are acknowledging the influence of Paleolithic art, while newly available scientific techniques have allowed archeologists and historians to accurately date and identify certain works for the first time. This newly updated edition includes over 25 new entries that expand the scope of the book further into the 21st century, without limiting its reach into the very distant past.

The title offers an approachable, holistic account of art history, without succumbing to the Western prejudice or first-world bias too often found in such wide-reaching surveys. You can trace the spread of metallurgy, ceramics and glass production, as well as the development of perspective and anatomical accuracy. The influence of Hinduism, Buddhism, Christianity, Islam, and capitalism and communism can also be picked out in these illuminating works. 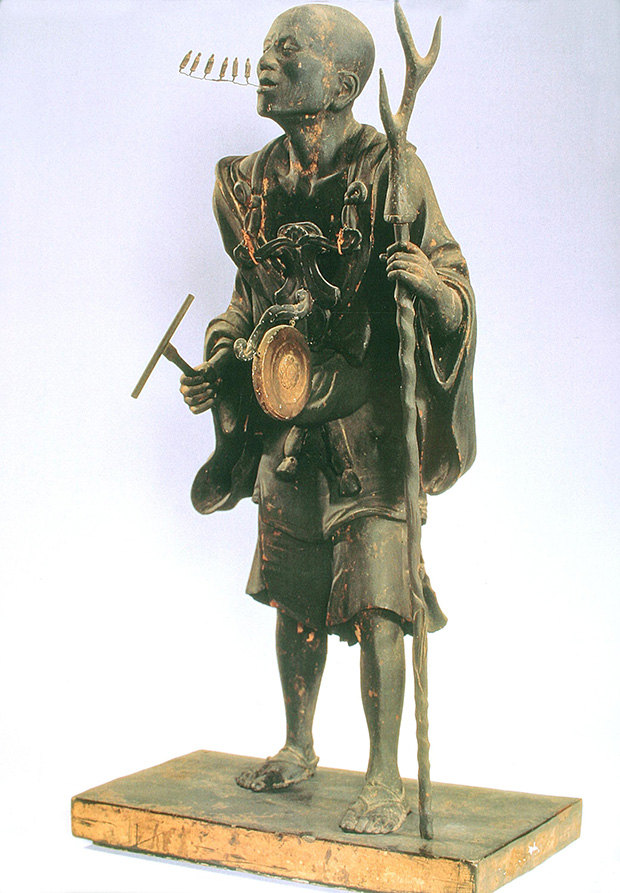 In reading this title, you will also begin to understand the ways in which cultural development is not uniform and linear. Take a look at the Kuya, a 13th century Japanese carving of a Buddhist priest, with six tiny figures emerging from his mouth, symbolising his chant. It could almost pass for a 20th Century surrealist work. Or consider the Calligraphic Composition of the Name Ali, a colourful Iranian work on paper from 1440; it bears a striking resemblance to Piet Mondrian’s Broadway Boogie Woogie (1942 – 43), also included in this book. 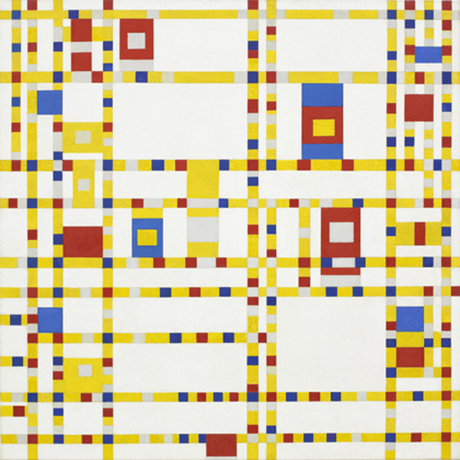 30,000 Years of Art was commissioned by the esteemed editors at Phaidon responsible for such canonical titles as The Art Book, Art in Time, Design Classics and Body of Art. You can be sure that, in choosing to include say, The Lion Man of Hohlenstein-Stadel, Dali’s Persistence of Memory, or The Laughing Cavalier by Frans Hals, Phaidon’s editors excluded thousands of other works, to make this book as accurate and authoritative work as possible. The accompanying texts, meanwhile, written by 35 of the world’s leading museum curators, academics and archaeologists, also ensure the book’s provenance. 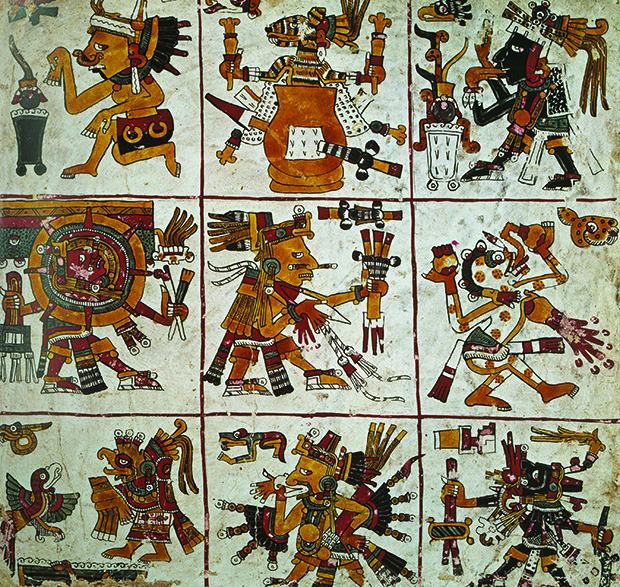 Yet the beauty and vitality of this book shouldn’t be underestimated.  There’s an idle delight to be had in leafing through the pages, finding unexpected resonances in the beautifully reproduced works of Hokusai and Delacroix,  Milais and Turner, or Dali and Magritte, each of whose art abuts the others in the book’s double page spreads. The index features detailed time lines, with clear demarcations, including  long stretches marked in for periods such as Byzantine Empire and brief dashes for Fauvism or Pop Art, as well as a clear glossary, covering everything from the Aesthetic Movement to Zapotec Culture. 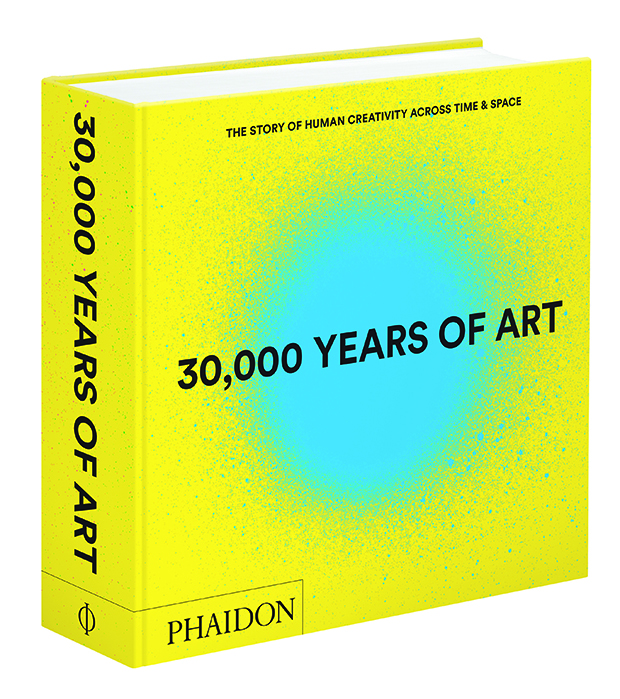 Read 30,000 Years of Art and you realise that no artistic period is dead or without influence, and that mankind’s is perhaps best expressed in these 600 immortal works. Pre-order your copy of 30,000 Years of Art here, and check back soon for more on this title.