A Movement in a Moment: Fauvism

They called the room VII Cage Centrale. The paintings on display here, within the Salon d’Automne at Grand Palais in Paris, 18 October – 25 November 1905, were so wildly garish in their colour choices and primitive in their brush strokes that they constituted a wilful affront to even sophisticated European art connoisseurs who had absorbed the innovations of Impressionism some years before. Critics were shocked, collectors demurred, and some of Paris’s cultured class even visited the show to laugh at 'the preposterous pieces' on display.

The paintings which we now regard as the beginning point for the art movement known as Fauvism - a style in evidence in the early rooms at the Tate's current, acclaimed Sonia Delaunay exhibition - were not met with acclaim, but vexation. The bright, misplaced pigments used by Henri Matisse, Andre Derain, Maurice de Vlaminck, were breaking rules on faithful chromatic representation that had remained in place since the renaissance. Why would fine artists choose to paint with such abhorrent colours? Partly, it turns out, in order to offend. 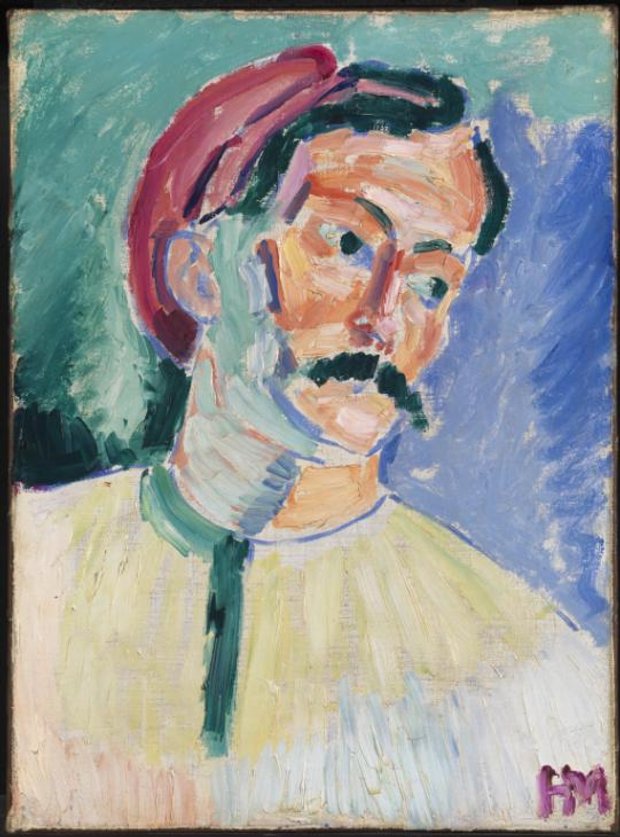 This was intentional. The artists on show in room VII had exhibited together before, six months earlier, at the Salon des Indépendents, which Matisse – the most senior painter within the group – had helped oversee. However, at this earlier show, works by these avant-gardists had been interspersed among pieces by six hundred or so other artists. 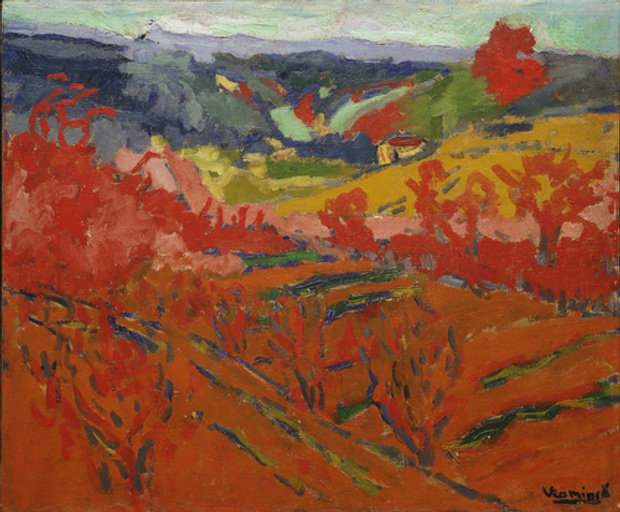 Initially, Salon d’Automne’s committee had advised Matisse against submitting some of his more unnatural paintings, such as the shocking portrait of his wife, Woman in a Hat. However, the co-founder of the salon, painter Georges Desvallières, was a friend of Matisse’s, and he not only ensured Henri and his acolytes' works went into the show, but that they were also grouped together, heightening the impact.

These bright canvasses aside, Room VII also included some straightforward neoclassical sculptures, and it was this curatorial decision, the led the Parisian critic Louis Vauxcelles to describe the display as "un Donatello parmi les fauves", or "Donatello among the wild animals". Vauxcelles made the comment to Matisse, at first as a kind of friendly aside; yet he later published the line in a newspaper article about the show, and so the term 'Fauvism' stuck. 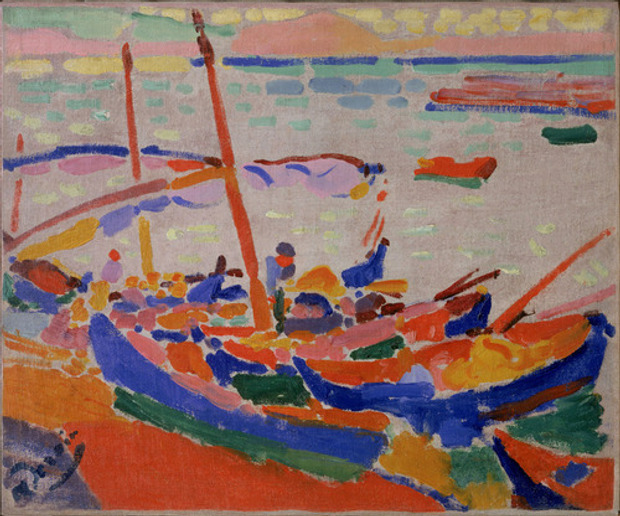 That line, the friendship and the provocative grouping of artists together, led the British historian Richard Cavendish to describe Fauvism as the first art movement to benefit from a scandal. Indeed, this wilful provocation should not be underestimated. However, while the paintings were controversial, the artists were honestly trying to innovate their form. As we put it in Art In Time, Fauvism was "an attempt to represent the sensations of looking and experiencing a scene or event."

Indeed, unlike later, more divisive artistic movements such as Futurism or Surrealism, Fauvism was not a movement with a manifesto. Instead, its key participants were close friends, who honestly wanted to move painting on from the earlier innovations of Impressionism.  In this capacity they succeeded; Wassily Kandinsky visited the show and was suitably impressed; Sonia Delaunay, who arrived in Paris in 1905, was an earlier follower of this school; Gertrude Stein bought Woman in a Hat; and the influential collector Ambroise Vollard patronised Derain and Vlaminck. 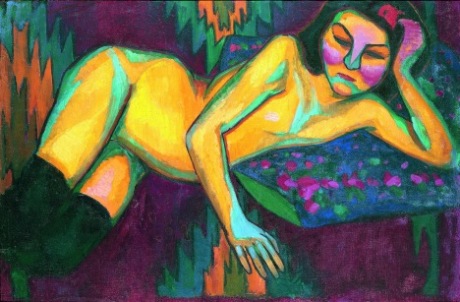 Indeed, it wasn’t public outrage that brought Fauvism brief run to a close, but the intensity of the work itself. Georges Braque, a painter who worked in a Fauvist style, later said later that one cannot live in a constant state of crisis, and, by 1908, had abandoned the wild vivid styles for an equally challenging, though perhaps more sombre style of painting: Cubism. But that’s another story.

For greater insight into how the Salon d’Automne and other exhibitions changed art history get a copy of our book Salon to Biennial. Meanwhile to understand how this movement fits into the greater sweep of history, buy a copy of Art In Time.