News of an Alvar Aalto puck in the shape of the Finnish designer’s celebrated Savoy Vase had the Phaidon.com team checking the calendar to make sure it wasn’t April 1 yet.

After all since the middle ages ice hockey has been played with round pucks and nobody's ever come up with a better idea for their shape - or have they?

The makers of the Aalto Puck, The Nordic Society for Invention and Discovery (NSID), claim it was inspired by the free forms of the Finnish Architect and designer  and is “a small reminder that not everything has to be as we’re used to.” As publishers of a forthcoming book on Aalto, which you can pre-order here, we heartily agree with that sentiment. 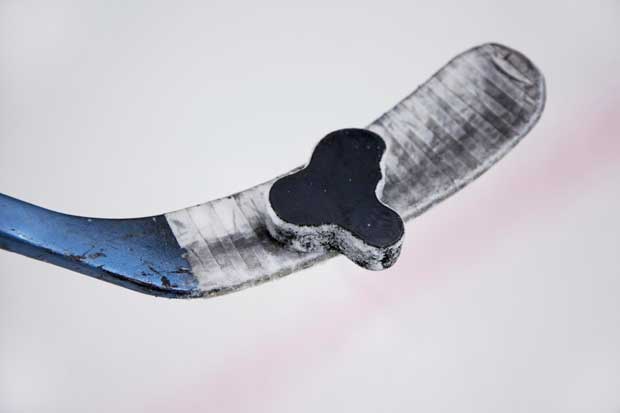 Aalto Puck - The Nordic Society for Invention and Discovery

Their site Aaltopuck.com offers a little more information on a clever idea. Keen eyed Aalto fans will have already spotted that its shape resembles the shape of the designer's Savoy Vase, originally commissed for the Savoy Hotel, Helsinki in 1936/7. The puck is made from the same material as a regular puck and behaves the same way on ice – but with one fundamental difference.

Not being round means that the puck has a random nature to its movement - so it doesn’t bounce as a regular puck does but can, depending on how it’s hit, speed off in a number of different ways.

The makers say that by providing an element of chance it’s the most equal puck produced (though they're understandably tight-lipped on whether that might play a part in reducing or increasing the liklihood of a post-match punch up between players). At the moment it’s still a research project - though they’re offering to send anyone who’s interested a puck free of charge. 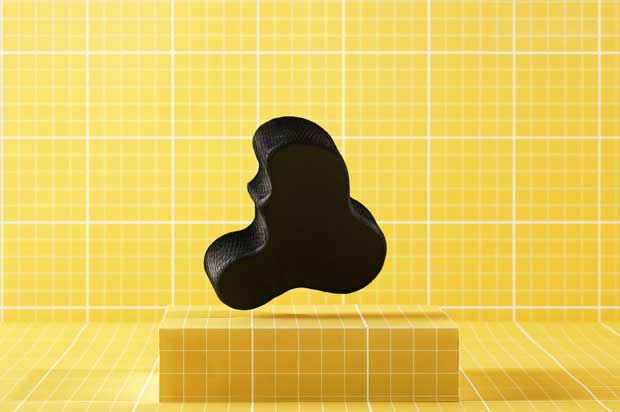 Aalto Puck - The Nordic Society for Invention and Discovery

NSID is a small research team based in Sweden and Finland that operates on the dividing line between art and new technologies. Their aim is to find eco-friendly, peaceful, fun ways of making the world better. To that end previous projects have included a device to help translate animal thoughts into human language and a method of planting flower seeds with a shotgun. The society obviously shares Alvar Aalto’s tenet: "Instead of trying to fit in, break the rules!"

You may be interested to learn that we're publishing a new book on Alvar Aalto in May. Aalto looks at his architecture through an examination of the major works: how they engage the light, climate and topography of their sites, exemplifying the way in which he extended Finnish tradition and engaged newly emerging modern materials. It describes the actual inhabitation of Aalto’s architecture and the way in which daily life and of contemporary culture are integrated in the experience of interior space – something that was of paramount importance to Aalto. You can learn more about it and pre-order it here.