We might associate protest art with the old OSPAAL posters or 1960s artworks by The Black Panthers' minister of culture, Emory Douglas. However, a forthcoming exhibition at The Smart Museum of Art at The University of Chicago, illustrates how ongoing political struggles in India employ the arts for their cause.

The Sahmat Collective (a rough acronym for the Safdar Hashmi Memorial Trust and the Hindi word for "in agreement") was founded in 1989, after the left-wing playwright, actor, and activist Safdar Hashmi was fatally attacked while performing a street play outside of Delhi.

Sahmat, far from simply memorializing Hashmi's life and work, has continued a specific struggle to present artworks that uphold the freedom of expression and religious tolerance within India's divisive political scene, where sectarian violence still claims many lives. 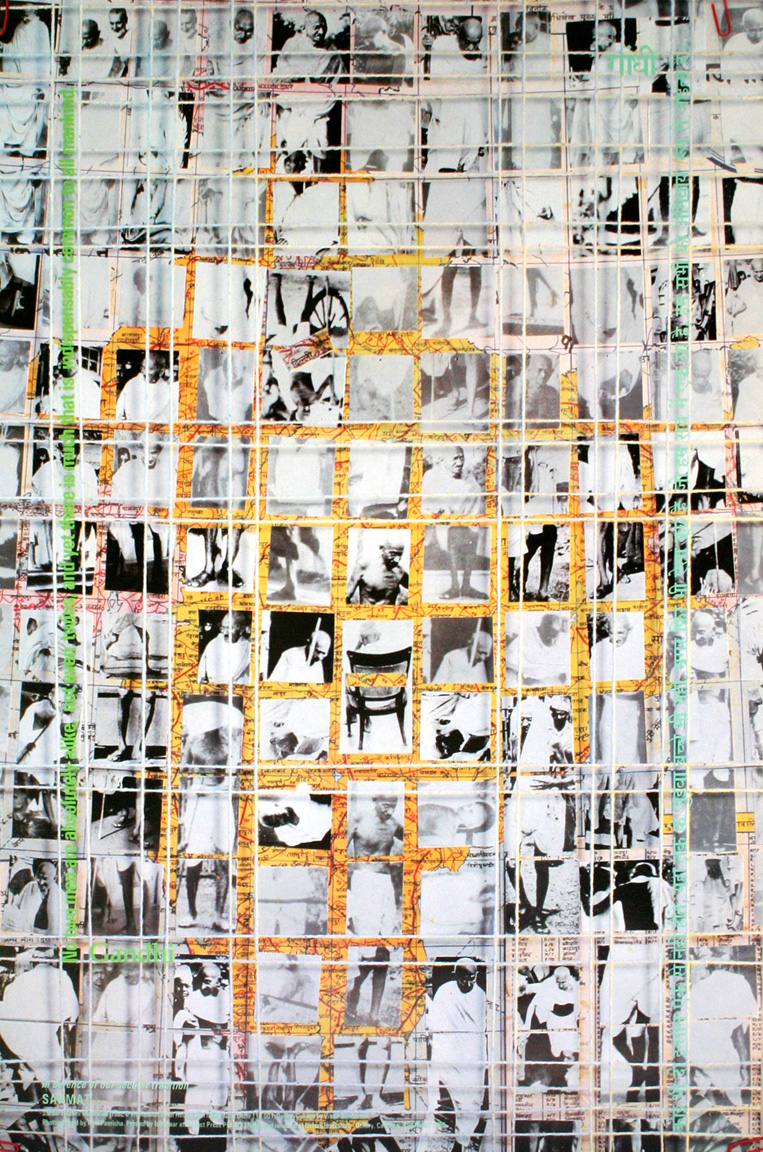 "It may help to see these works in the context of the 'culture wars' as they are playing out in India," explains co-curator Ram Rahman. "Sahmat's projects also reflect the camaraderie and community spirit of the Indian art scene, where artists of different generations and philosophical outlooks still have a close-knit sense of community and purpose."

Indeed, while the cause might be singular, the works are heterogeneous, covering street theatre, children's books, posters and rickshaw slogans, through to more conventional sculptures and paintings.

The Sahmat Collective: Art and Activism in India since 1989, draws a great deal of this together in Chicago, from Valentines Day through until 9 June 2013; the show is accompanied by a free programme of film screenings, curator tours and educators evenings, and sounds like a worthy spectacle for both the politically and the artistically curious. For more on the exhibition see the gallery's site, and for more on arts and culture in the subcontinent, try our India Modern book.