In the final decades of his life, American artist Winslow Homer lived in a cabin without electricity or central heating off the coast of Maine. Now the artist’s home and cabin in Prouts Neck, bought by the Portland Museum of Art in 2006, is being prepared for a public opening on September 25.

Architectural Digest has had a sneak preview and the images here are from a slide show that opens with an image of the very dapper Homer. (Though he lived with no electricity, he apparently had around 20 Brooks Brothers suits).

After an incredible career as an illustrator and painter Homer cleared his New York studio in 1882 and moved to Prouts Neck, a fishing village his brother Arthur had discovered in 1874. Hoping to turn the area into a summer resort, Homer’s father and brothers had bought up all the available land. Not achieving the solitude he had dreamt of, Homer subsequently moved to a nearby stable and hired a local architect to remodel it. 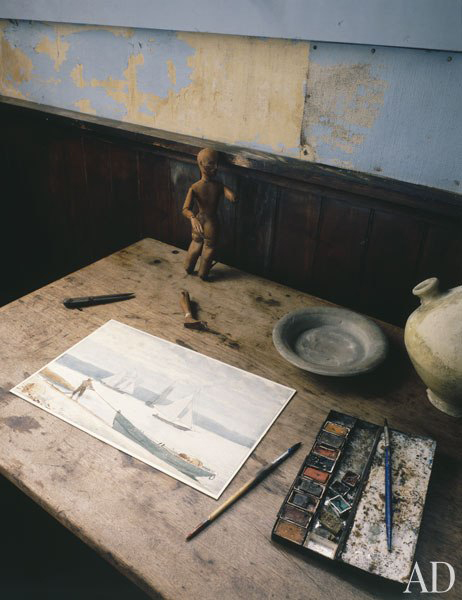 In conjunction with the opening of the studio, you can also check out a selection of Homer's works inspired by all that spartan coastal living at “Weatherbeaten: Winslow Homer and Maine,” an exhibition opening at the Portland Museum of Art on September 22.

If you can't make it to Portland, Phaidon has a wonderful Homer monograph (worth 450 Phaidon Club points) charting his career, from his early beginnings documenting the American Civil War to his dramatic British marine scenes and sparkling Caribbean watercolours of later years. It illustrates every major painting, including his lesser-known woodcuts and lithographs. 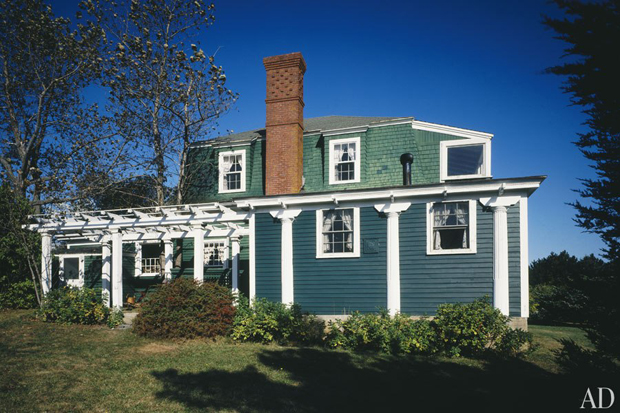