While spending the weekend at the seaside, Lithuania-based photographer Tadao Cern started to closely observe the people on the beach. He was so inspired by what he saw he decided to return the following week with a camera. The photo series Comfort Zone is the result.

Photographing each sunbather, un-staged, in the same way and from the same overhead angle, Cern invites viewers to directly compare each person, their belongings and in turn their story without being distracted by the surroundings. Do they curl up into a ball, or spread out like a starfish? Is their beach towel crumpled and covered in sand or laid out neatly? 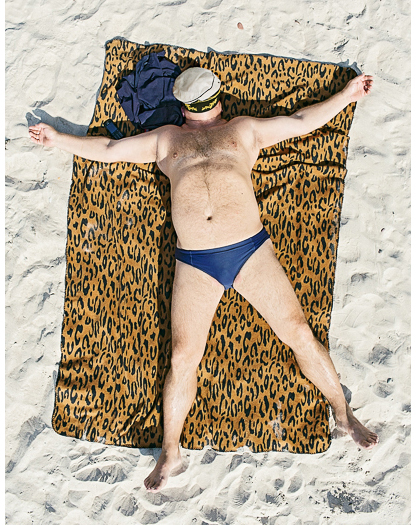 "I chose to showcase only the photos with hidden faces not by an accident, but to grant an observer with an opportunity to calmly scrutinise each and every detail without being distracted," Cern says. "It also helps to avoid empathy or connection between people in the photos and the observers. It really does not matter who they are - the details not only reveal their stories."

Cern switched from architecture to photography in the spring of 2010. Since then he's travelled around the world undertaking personal work and taking on commissions. His determination to try something new seems to have transferred into a determination to represent something meaningful in his photographs. From the first moment he stepped on the beach, and his first shot of the two older ladies, Cern resolved to show how a person's surroundings can influence their behavior, how they can let their guard down. 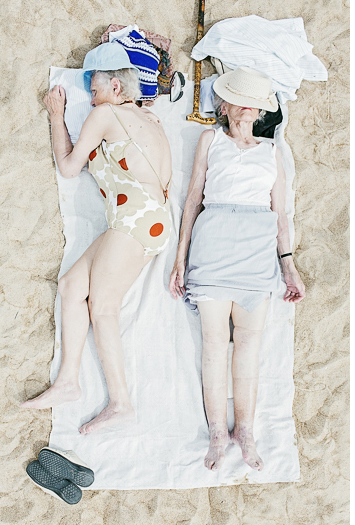 "During our everyday life we attempt to hide our deficiencies, both physical and psychological," he explains. "However, once we find ourselves on a beach - we forget about everything and start acting in an absolutely different manner. Is that because everyone else around you is doing the same? If yes, I would love that the same rules were applied beyond the borders of the beach - people would care less about what others may think about them." 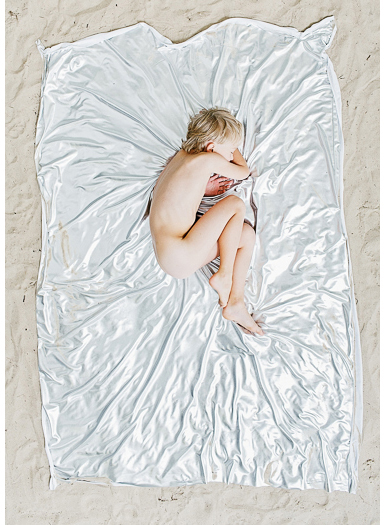 See more of his photographs here. For greater insight into another architect who also takes great photographs, see our John Pawson book, A Visual Inventory. Buy it and other Pawson books from the people who made them, here.