Why is Frieze NY recreating a 1970s LA hotel?

In the summer of 1971 the American conceptual artist Allen Ruppersberg turned a two-storey house at 7175 Sunset Boulevard, Los Angeles into a hotel. This wasn’t a commercial undertaking, so much as an artistic experiment. Still, that didn’t prevent Ruppersberg from naming each of his seven guest rooms – guests could choose between the Jesus Room, the Al Room, The Bridal Suite, the Breakfast Room, and Day Room, the Ultra Violet Room and the B Room. Nor did it stop him from drawing up a rack rate for each of his offerings: $30 a night for the Bridal Suite, through to a modest $15 for the slightly spookier Al Room (see image, below). 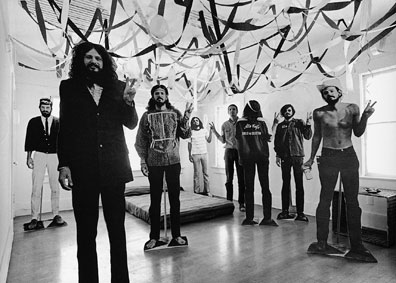 Although the venture only lasted for six weeks, its influence can still be felt in conceptual art circles. A recent Pacific Standard Time exhibition included documents from the hotel, and, later this year, Frieze New York will pay tribute, by reworking Al’s Grand Hotel at its fair, which takes place 9 – 12 May on Randall’s Island, NY.

This is the third such tribute Frieze New York, following its 2012 homage to Fashion Moda and the work of John Ahearn, and the 2013 restaging of Gordon Matta-Clark’s Food restaurant. Although Food was more earnest in its gastronomy than Al Grand Hotel was in its hostelry undertakings, Frieze assures its patrons that the 2014 incarnation of Al’s Grand Hotel will have “two rooms, a lobby and a new series of interventions.” The fair's organizers go on to explain that visitors “can become guests of the hotel and will be allowed to book rooms in the hotel to spend the night.” 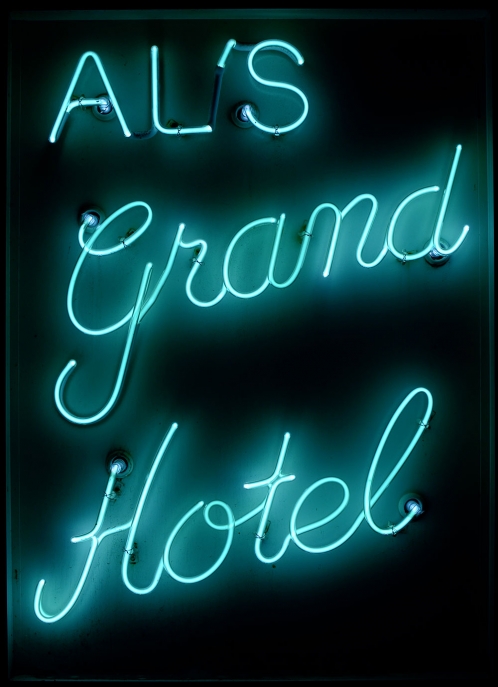 Ruppersberg, now aged 69, is helping oversee the venture, and “has imagined less a remake and more a restaging of the hotel, carried out in collaboration with the Los Angeles project space Public Fiction” the fair states. This new version “will treat the hotel as a family enterprise that welcomes new input from a younger generation of associates and partners.”

We hope everyone will enjoy their stay. For more on this go here. Read more about Ruppersberg and his fellow conceptual artists in our book, Conceptual Art. Buy it from the people who made it, here.