Our Wallpaper party comes with a great silver lining

Heritage Danish silverware and jewellery brand Georg Jensen threw a lavish party to launch the new Copenhagen Wallpaper* City Guide a couple of nights ago at its UK flagship store in Mayfair. 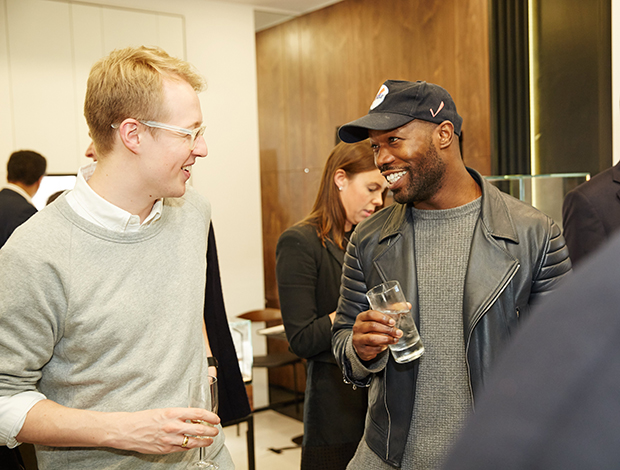 First published in 2006, the fifth edition of the Copenhagen guide features a new Art & Design chapter, now introduced across the series. In the case of the Danish capital, due to its enviable tradition of contemporary design stretching back to Poul Henningsen, Hans J Wegner, Arne Jacobsen and Finn Juhl, the chapter almost wrote itself. 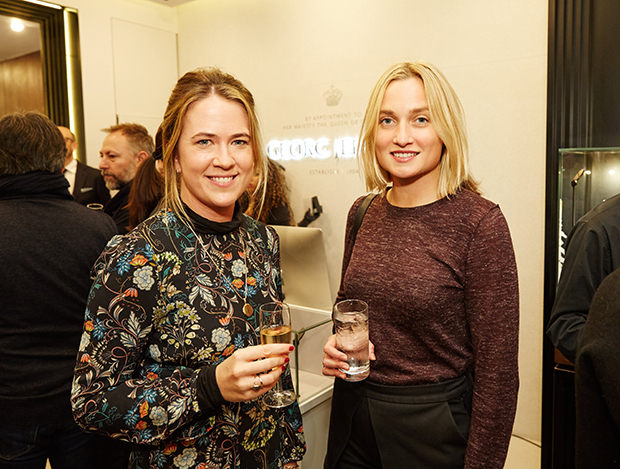 And as the New Nordic Cuisine movement pioneered at Noma by chef and Phaidon author René Redzepi goes from strength to strength, the latest update to the Copenhagen guide also features the usual raft of restaurants, as well as happening bars, fashion stores and boutique hotels. 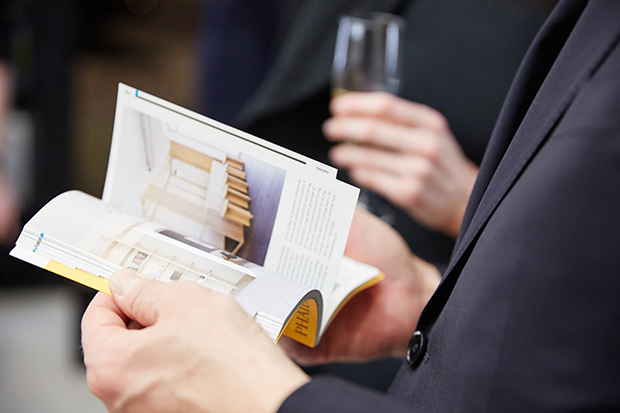 If you missed the party, you can at least get your hands on a copy of the Copenhagen guide here. 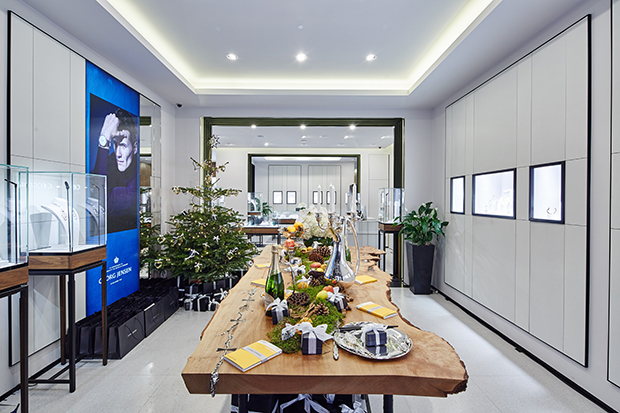