Henri Cartier-Bresson: A Question of Colour

The canon of Henri Cartier-Bresson (1908-2004) is an indisputable cornerstone of contemporary photography. As one of the founders (in 1947) of Magnum, he helped shape the very modern discipline of photojournalism, and his strikingly accomplished, candid shots ­– taken almost exclusively in black and white, most of them on his beloved 35mm Leica – coupled with his extraordinary talent for judging “the decisive moment” served to blur the boundary between artistic expression and documentary record, while producing countless iconic images. 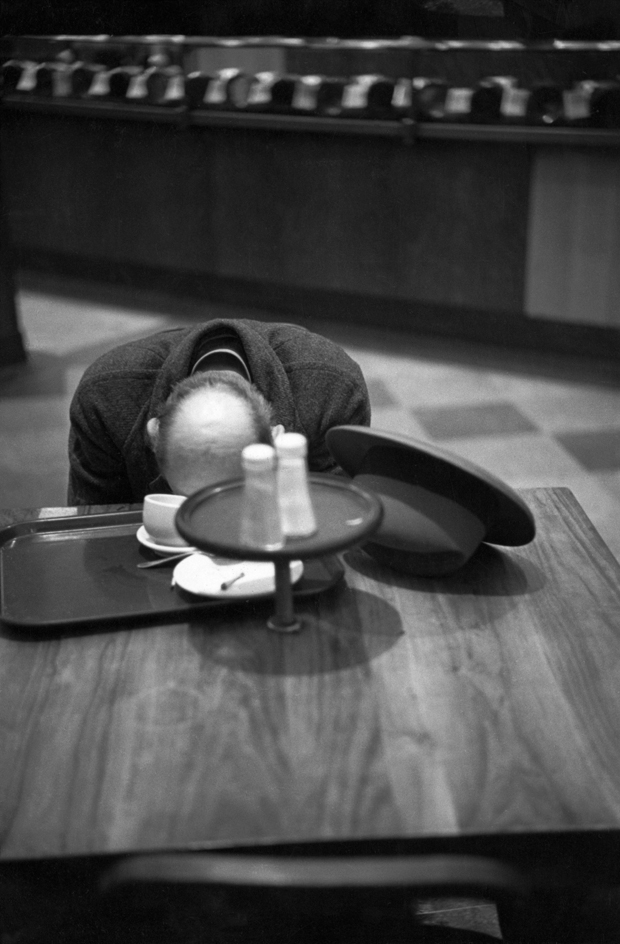 Cartier-Bresson was notoriously disparaging about colour photography and made only a few forays into the field, mostly in the late ’50s-early ’60s, when it was still developing as a medium. He saw colour as technically inferior and aesthetically limited – hardly surprising, perhaps, given the astonishingly nuanced effects he achieved in monochrome.

Despite his lifelong dedication to black and white, Cartier-Bresson’s on-the-hoof reportage technique has been hugely influential on generations of colour photographers equally committed to perfectly balancing form and content, and it’s this heritage that is the focus of Cartier-Bresson: A Question of Colour at Somerset House from November 8 to January 27, 2013. 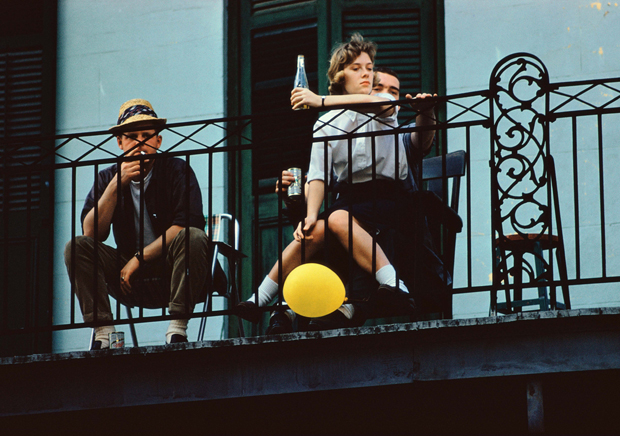 The title is actually borrowed from a chapter in Joel Meyerowitz's new book, Taking My Time. Curtator Bill Ewing asked Joel if he could use it and the photographer said yes. A Question of Colour is the Positive View Foundation's inaugural show, and features ten black and white Henri Cartier-Bresson photographs alongside over 75 colour works by 15 international photographers. 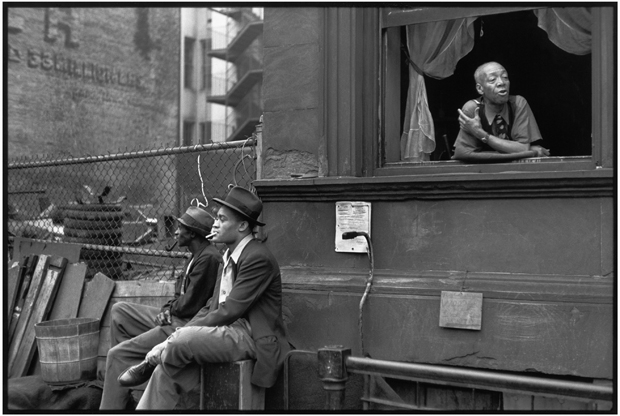 Artists represented in the dual-homage exhibition include the late Helen Levitt, a NYC street photographer and contemporary of Cartier-Bresson, slide-film fan and chronicler of Vancouver’s working class, Fred Herzog, Australian Magnum member Trent Parke, tragic-comic, in-the-moment master Jeff Mermelstein and Harry Gruyaert, who, as a junior colleague, found himself debating the use of colour with Cartier-Bresson himself. Tickets here. 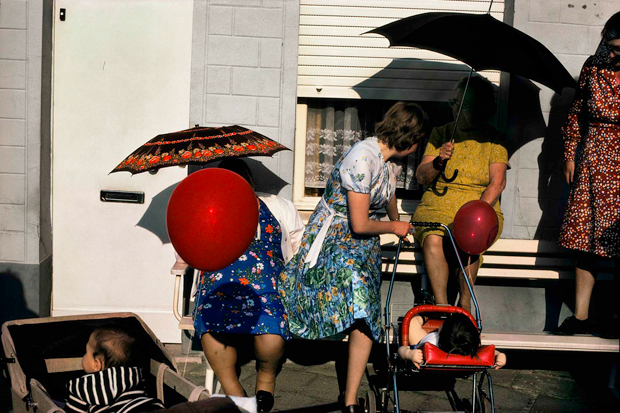