We bump into the Belgian photographer at the Somerset House show Bresson: A Question of Colour

Last week we brought you news of a great new show in London Cartier-Bresson: A Question of Colour at Somerset House which runs until January 27, 2013. It's a fascinating setting in which to view a number of Henri Cartier-Bresson photographs chosen to convey how the master's black and white prints influenced the colour ones of those who trailed in his wake.

The title is actually borrowed from a chapter in our new Joel Meyerowitz book, Taking My Time. Curator Bill Ewing asked Joel (whose work also features in the show) if he could use it and Joel naturally said yes. The show features 10 black and white Henri Cartier-Bresson photographs alongside over 75 colour works by 15 international photographers.

On the opening night of the show we spotted the Belgian Magnum photographer Harry Gruyaert and managed to buttonhole him long enough to ask a few questions. We already knew that Henri Cartier-Bresson could be a hard task master from what René Burri told us. Gruyaert was equally forthright in his opinions about the Magnum boss and his opinion of colour photograpy but gave us a bit of context. 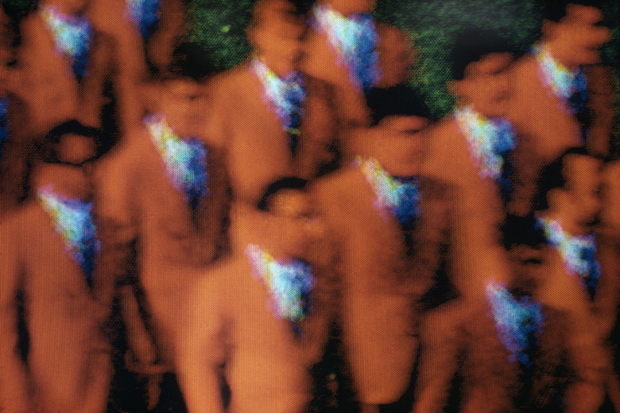 "To Henri, colour was all about painting," he told us. "And he was extremely knowledgeable about painting. Every once in a while I would go to art museums with him and he would become so emotional. He could look at a painting for a good 20 minutes. Bonnard, Matisse, Rembrandt, Goya you name it - they were so important to him. I visited with him once in the Prado Museum in Spain and it was very emotional. He was an extremely interesting guy."

Bresson famously viewed colour photography as technically inferior and aesthetically limited – hardly surprising, perhaps, given the astonishingly nuanced effects he achieved in monochrome. Gruyaert, who joined Magnum in 1982, had some good perspective on this.

"Thirty years ago you couldn't make prints as you do now, maybe only with dye transfer. So when Henri was shooting colour he had very little control over it. They forced him to do some colour for magazines, he didn't like it and they looked horrible because the printing was no good. Also, in Magnum at the time, the people who were shooting colour did it for commercial reasons and Henri didn't like that." 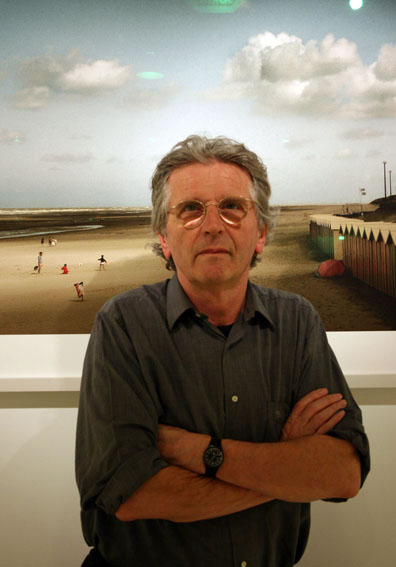 Nevertheless, Gruyaert said he tried to change the master's opinion of the medium many times, almost succeeding on one occasion. "Once he came to see a show I had in Morocco, this was 30 years ago, and he was looking at the photos and saying things like, 'this is not bad but this bit is not really right. . . ' And he was putting pieces of different coloured paper on the prints and saying things like, 'maybe it would be better this way. . .' And then he asked me if I would hand colour his prints to see what it looked like. So he was curious, he had obviously seen something in my work.

Cartier-Bresson: A Question of Colour at Somerset House continues until January 17. Take a look at our extensive selection of photography books including some of our great ones with Magnum. 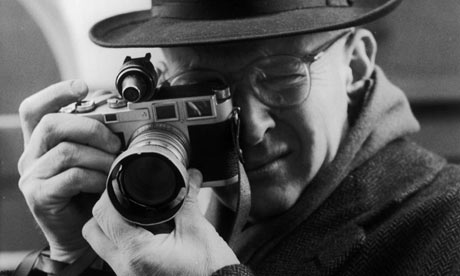