The artist Ellsworth Kelly refined his hard-edged abstract style of painting over a number of trips to continental Europe, first as a part of the 23rd Headquarters Special Troops during World War II, and later as a student and nascent painter. Kelly visited the studios of Alberto Giacometti and Constantin Brancusi, and even exchanged a few words with Pablo Picasso.

Of course, the painter also went on to find his place among the artistic milieu of 1950s New York, alongside Agnes Martin, Jackson Pollock and Willem De Kooning, and, as such, “Kelly functions as a crucial link and transition between the early twentieth-century European avant-garde in Paris and the mid-twentieth century American avant-garde in New York,” writes Tricia Y. Paik in our artist’s monograph. 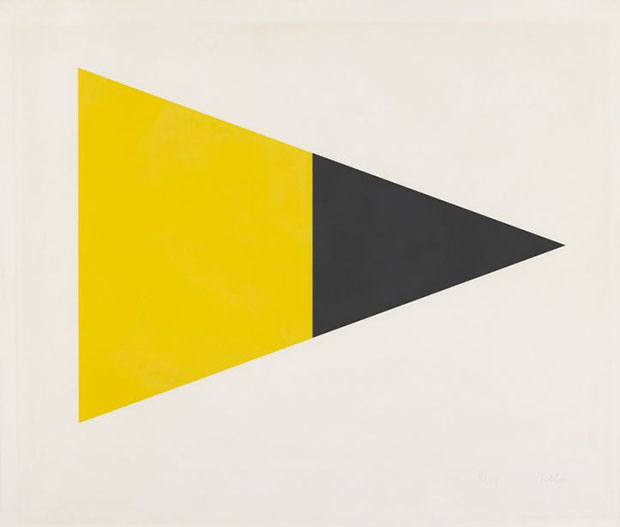 While he may straddle the Atlantic from an art-historical perspective, his achievements are perhaps more widely appreciated among collectors and gallery goers in the US than by those in Europe.

However, this may well be changing. The artist is the subject of an important exhibition staged by the German auction house Lempertz in a few week's time. 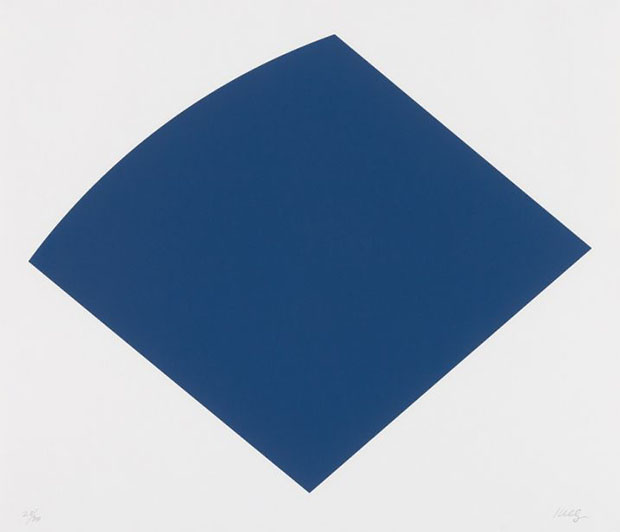 The show consists of 32 pieces by Kelly, drawn from a private collection, created between 1964 and 2000, and includes etchings, lithographs and prints. Interestingly, Kelly first tried these reproduction techniques during his time in Europe. The artist made his first lithographs using press at the École des Beaux-Arts in Paris in 1949, and his first series of prints for a French gallery in 1964.

Although he did produce a few figurative works during his career, all the pieces in this show are in his characteristic, clearly delineated abstract style – the painter’s great contribution to contemporary art.

For greater insight into this important post-war artist order a copy of our Ellsworth Kelly book here, and if you like the look of his prints you can even buy a couple via Artspace.