That’s the claim Fundación Mapfre is making upon opening its Shore retrospective in Madrid. The exhibition, which welcomed visitors last Friday and runs until 23 November, is an incredible career overview, but is it really the first? In all honesty, the American photographer has been the subject of earlier retrospective solo shows, such as Stephen Shore: Photographs, 1973-1993, which toured Europe in the late nineties. 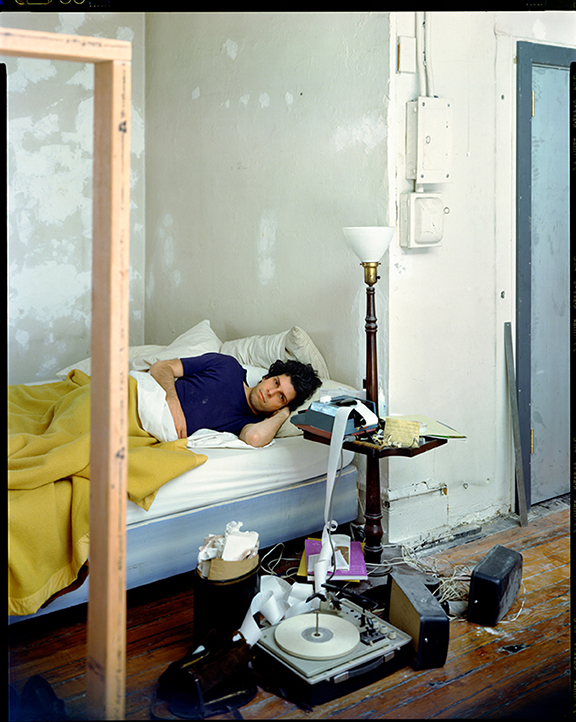 Yet single period, tightly curated Shore exhibitions are a more common sight. The artist, who began shooting in the 1950s, had his first photographs acquired by the Museum of Modern Art in 1962, and started to document Warhol’s Factory in 1965, has always been meticulous in his career progression, with very clear delineation between the various periods of his work. Perhaps gallerists preferred to present these exquisitely conceived projects, rather than jumble the works together. 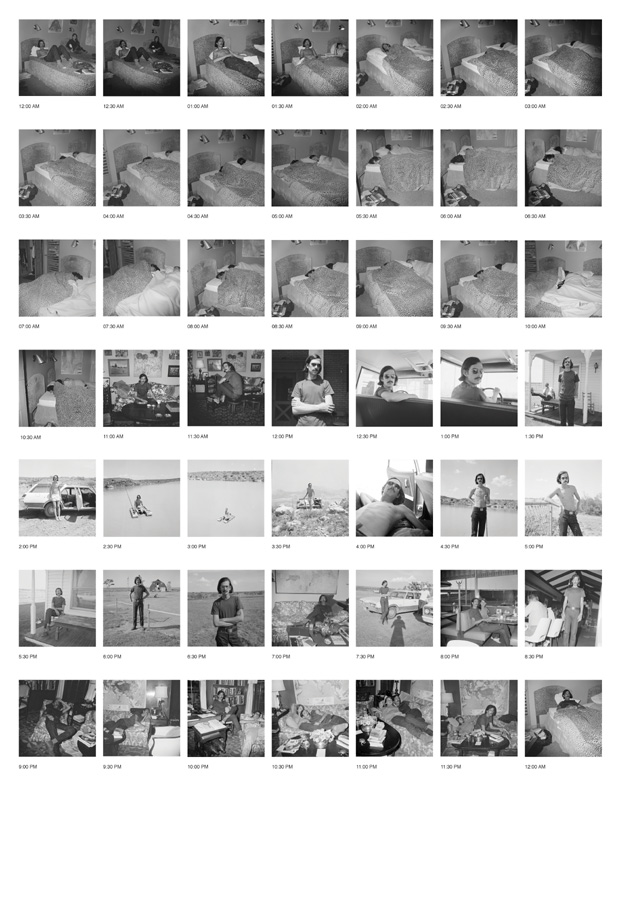 Nevertheless, Fundación Mapfre’s large-scale 320-photograph exhibition is a remarkable examination of Shore’s life and work. The show opens with his very early exercises in Walker Evans-style documentary work, and his nascent conceptual projects, such as July 22, 1969, wherein Shore shot his friend Doug Marsh every half hourn during a seemingly unremarkable day in Amarillo, Texas. 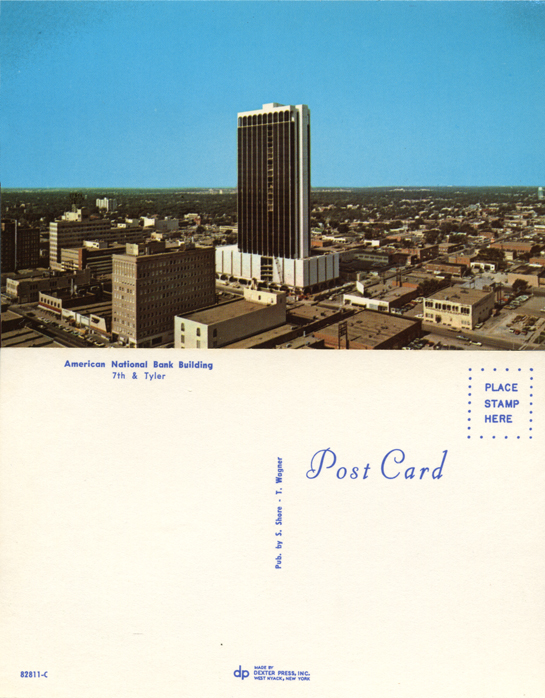 This is followed by his best-known, early colour experiments from the 1970s, including his postcard project, for which the photographer produced a series of anodyne landscapes and printed them up into conventional, commercial postcards. There’s also American Surfaces, a photo-diary of Shore's road trip across America which, rather than capturing than key sights and experiences, features disconcertingly ordinary shots of his daily meals, hotel rooms and checks. 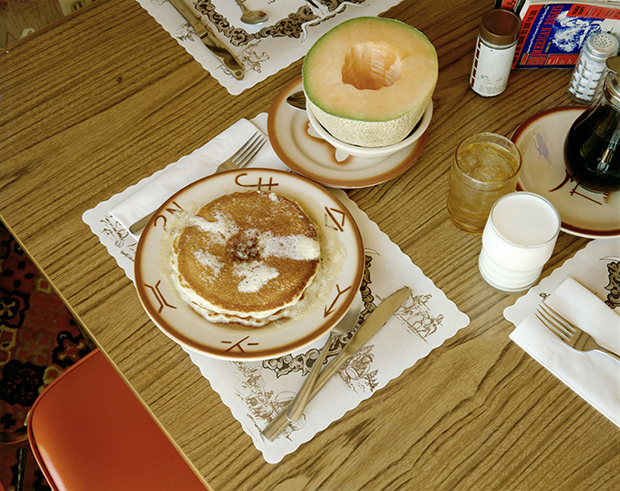 Shore’s beautiful and somewhat overlooked landscape photographs from the 1980s are on display here too. These views of the Texan and Scottish wilderness are quite unlike the poppier shots of the earlier decade, and foreshadow some of his work in Israel, a decade or two later. 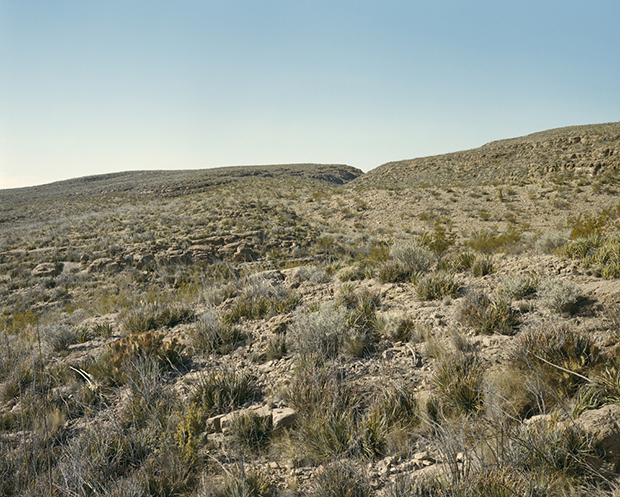 The Mapfre exhibition also takes in an interesting return to monochrome film in the 1990s, with a series of sharp black-and-white studies. Shore’s 2003 experiments with iPhoto print-on-demand publishing are covered too. A little over a decade ago, the photographer began to a series of small books, shot and conceived in a single day. You may be interested to know Phaidon collected these together in our 2012 anthology, The Book of Books.

Finally the exhibition rounds off with Shore’s more recent projects, such as his work depicting holocaust survivors in the Ukraine and his participation with Doug Aitken’s Station-to-Station event last year. For Aitken’s train-based art festival, Shore spent a days shooting the railroad town of Winslow, Arizona. 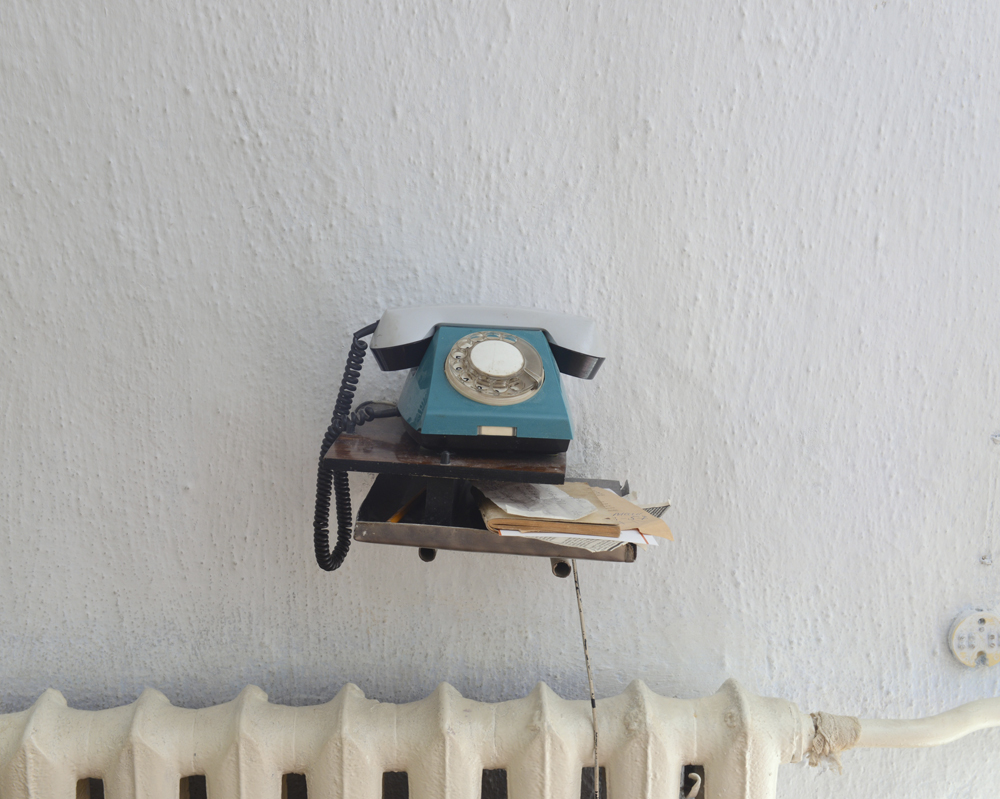 Any fine artist would be proud of so varied and distinct a body of work. Yet it’s all the more impressive given Shore’s medium; photography was only accepted as being of sufficient artistic merit a few decades ago. Shore’s retrospective proves just how expansive and capacious a tool photography can be in the hands of an artist, from the very moment MoMA and co were willing to hang photographic prints on their walls. 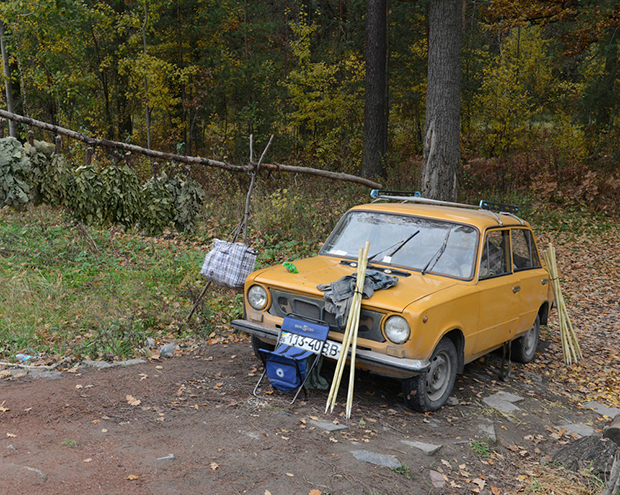 For more on the show go here. For greater insight into Stephen Shore’s American Surfaces consider our book; for more on the postcards get this Road Trip Journal; for more on his print-on-demand experiments try The Book of Books; for a career overview, buy this monograph, and for a more general view, browse through our other books and collectors edition prints, here. You can even buy a rare copy of July 22 1969, here.