As part of his Source installation at the Liverpool Bienniai (which runs until January 13) Doug Aitken has been interviewing a wide selection of fellow artists about the essence of creativity. It's a fascinating series, not least because, alongside footage with Tilda Swinton, David Adjaye and Jack White, it contains one of the last interviews with the late, great Mike Kelley.

However, the interview we're particularly taken with this week is between Aitken and Stephen Shore, the brilliant New York photographer and Phaidon artist. During the four-minute interview, Shore outlines the differences a large-format camera made for him, describing how the clarity of 8X10 film allowed him to create a little world through which the viewer can move. 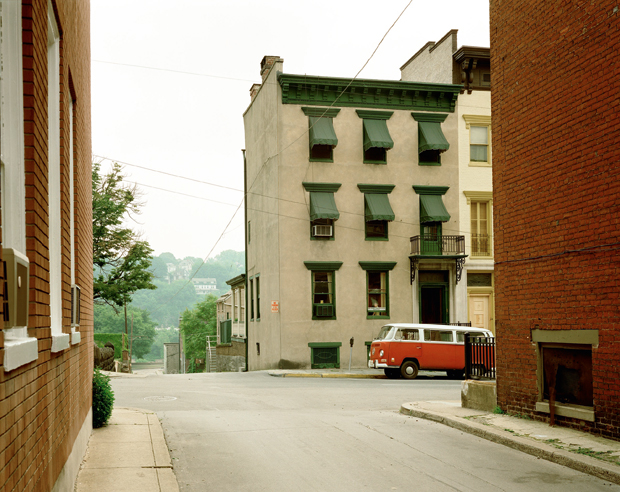 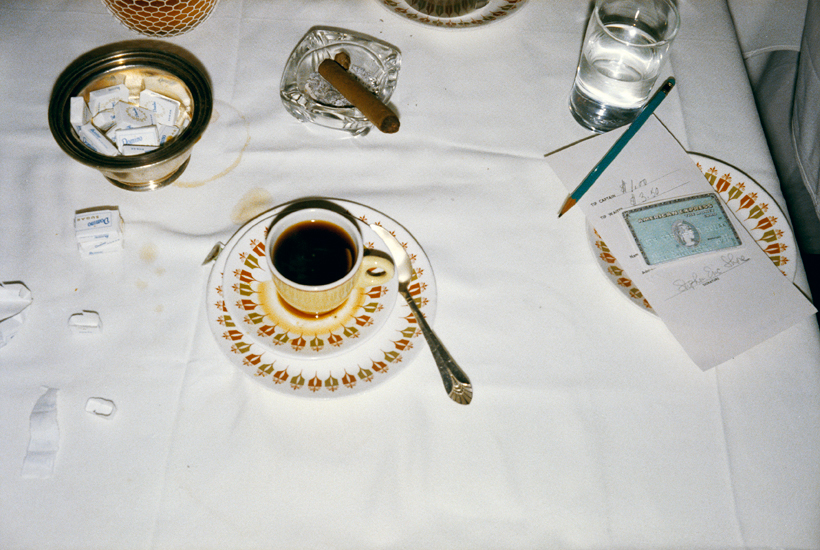 Additionally, he offers a little insight into an aspect of fine-art photography that has always puzzled outsiders: why did colour come so late? Shore admits that, while amateur snappers had been happy with Kodachrome images since the war, newspapers and art galleries remained staunchly monochrome well into the 1970s. However, he says that artists took to colour film once they had found the "point of the integration, where the colour of the picture can be part of the meaning, adding, "it's more like seeing the world." 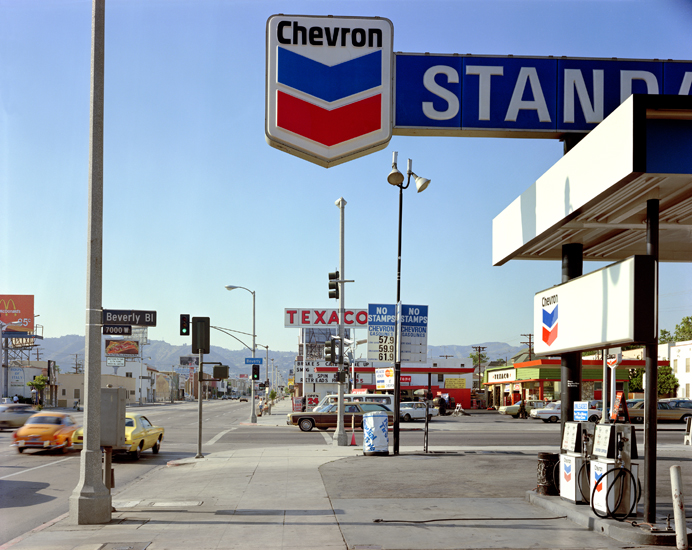 Shore manages to pull the viewer into his world during the course of the interview and it's a great way to spend the next few minutes. Watch it in full below, and, if you like what you see, take a look at our selection of Stephen Shore books including the absolutely incredible, if we say so ourselves, The Book of Books, the perfect Christmas present for a well-heeled friend. And be sure to check out all our Stephen Shore online content.