Twelve Russian photographers have gathered at Asolo Art and Film Festival in northern Italy to show the face of female portrait photography. Madre Russia - at the Museo Civico in Asolo until September 16 - looks at how women are represented in modern day society and their role in the transformation of Russia. Olga Chagaoutdinova continues the portraiture theme in the Gobbato exhibition rooms with her series Prisoners, which investigates the idea of personal identity through psychological portraits taken in a women’s prison in the Russian Far East. The exhibition is especially timely in the light of the two year sentences handed down to the members of Russian punk/ art collective Pussy Riot. For a look at some more gritty social photography check out our 55 book on Dorothea Lange. 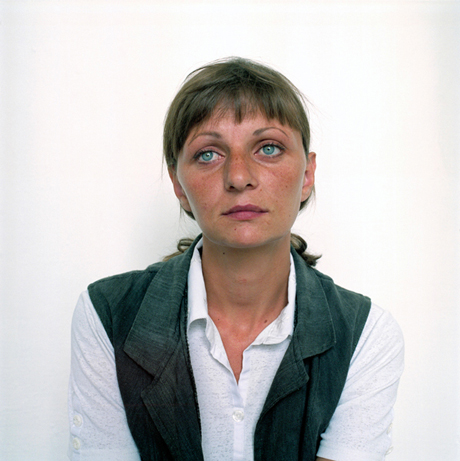