Shoshanna's off to Japan and she's got a great guide!

We got an email from an old LA entertainment lawyer friend at the weekend and he was quacking on about how much he loves the HBO TV show Girls. Now this is a middle-aged guy who used to work at major record labels, making millions from big metal acts - maybe not the kind of guy you’d expect to be a fan.

"Girls is an intimate story. About growing up. The old envy the young but I wouldn't want to be in my twenties again, with all those questions and almost no answers,” our friend wrote in his mail.  Part of Girls’ appeal is that it provides men, like our friend, with what Executive Producer Judd Apatow (who originally worked with show creator Lena Dunham on Tiny Furniture) has called "an insight into realistic females.”

If you haven’t seen it, imagine something pitched somewhere between Gossip Girl and Sex and the City with all the angst of emerging adulthood, entitlement, intimacy, rollercoaster friendships and big city survival that description suggests. It really is a finely etched, sharply observed show. 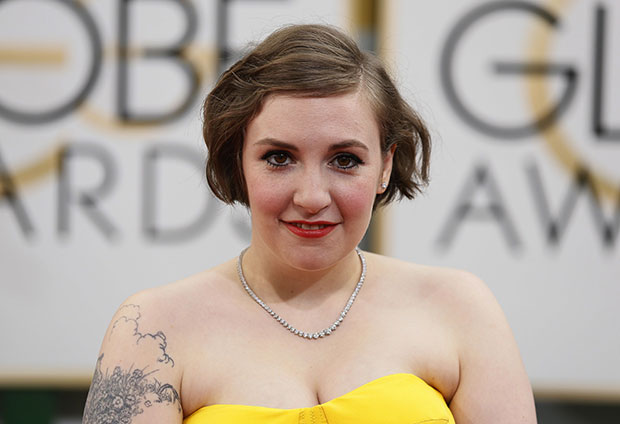 But what caught our eye in the season four finale last night was something else again. One of the many bombshells was the news that Shoshanna’s job search - working life is a big part of the show - has finally come to an end, but not in the way she might have imagined. Her revelation to Jessa that she’s moving to Japan to take a job (albeit one from a manic bipolar woman the company can't wait to fire) was one of many new beginnings revealed. Series five is already looking good.

So what guide would a New York University-educated mathematics major with a fruity past and a fast maturing sensibility reach for in order to fast track them to the good stuff in their new, adopted hometown city? Well take a look at the picture above and the book above right. We didn’t place it. Lena Dunham’s team chose it. Check out the guide here and our insider’s guide to Tokyo, top left. If you're planning a move to Tokyo - or maybe just a cleverly curated week's visit - there’s one guide that’ll fast track you to the best bits and that's The Wallpaper* City Guide. And if you want your own guide to NY life, we have that covered too. 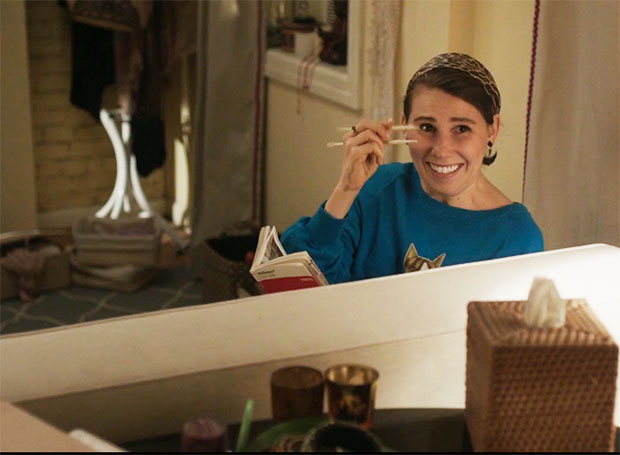