Not that many comic artists merit a gallery retrospective. Then again, not many comic artists have won a Pulitzer prize, as Art Spiegelman did in 1992, for his anthropomorphic graphic tale of The Holocaust, Maus (1978 - 1991). The Jewish-American graphic artist, who has gone from producing chewing gum trading cards to New Yorker magazine covers, celebrates his 65 birthday tomorrow, and receives a great gift this weekend, when the Vancouver Art Gallery opens Art Spiegelman CO-MIX: A Retrospective of Comics, Graphics, and Scraps, the first retrospective exhibition of the work of the acclaimed cartoonist, illustrator and graphic novelist. 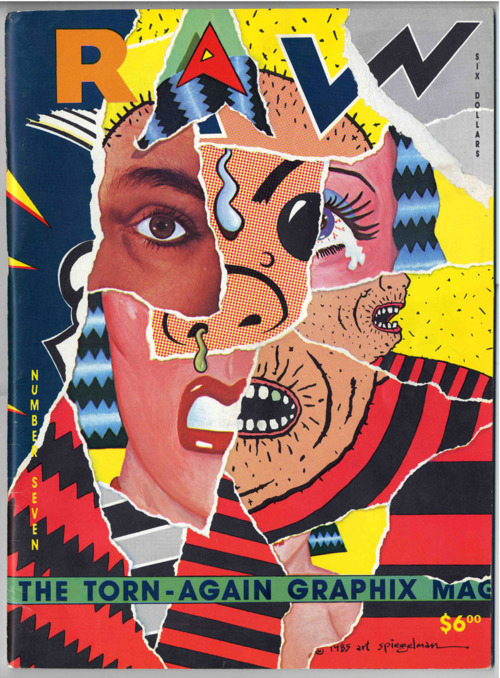 Spiegelman began his career as a commercial illustrator and gained a reputation as an underground comic artist during the 1960s and 70s before going onto receive critical acclaim for his more challenging works, published in the likes of RAW, the artsy comic he edited with his wife Francoise Mouly during the 1980s.

However, the foremost work featured among the 400 preparatory drawings, sketches, studies and panels drawn together for this Vancouver retrospective remains Maus. This graphic rendering of Spiegelman's father's experiences, as a Jew in wartime Europe, managed to tell the story of Nazi persecution in as human and understandable a manner as possible.

The retrospective also includes more recent works, such as images from Spiegelman's illustrated reaction to 9/11, In the Shadow of No Towers. In all, it sounds like a great show, from an artist who, having stuck rigidly to the comic form, contributed a great deal to its expansion over the past half century. Find out more here, and if anyone sees Art at the opening, do remember to wish him a happy birthday.