What to expect from the Venice Biennale

Biennale themes tend to come with quite a bit of prosaic froth, so what should we make of Massimiliano Gioni's plans for the 2013 Biennale, dubbed The Encyclopedic Palace, which will take place 1 June - 24 November. The 39-year-old Italian-born, New York-based curator and director of special exhibitions at Manhattan's New Museum of Contemporary Art will oversee the 55th International Art Exhibition, which takes place in the Giardini, the Arsenale and elswhere in the city of Venice.

Gioni is both is the Director of the Visual Arts section and the curator of the International Art Exhibition, making him the youngest curator to direct the Venice Biennale in over 100 years. Refreshingly, his youthful vigour comes with a fairly straightforward view of the uses of contemporary art; as he explained to The Wall Street Journal earlier this month, "We need to remind ourselves that contemporary art is first of all a form of conceptual gymnastics, in which we learn to coexist with what we don't understand."

Gioni, who has contributed to five Phaidon volumes, including Defining Contemporary Art, and our Maurizio Cattelan monograph, can also offer a pretty good explanation for his theme.

The term, he explains, comes from the Italian-American outsider artist Marino Auriti who, on November 16, 1955 filed a design with the US Patent office depicting his Palazzo Enciclopedico (The Encyclopedic Palace), an imaginary museum that was meant to house all worldly knowledge, bringing together the greatest discoveries of the human race, from the wheel to the satellite.

Of course, the palace was never built, yet the notion of a global pavilion, containing all human knowledge is as seductive as it is unachievable, in our ever more mediated, image-centric world.

"The dream of universal, all-embracing knowledge crops up throughout history," he explains on the Biennale site," to fashion an image of the world that will capture its infinite variety and richness." Gioni adds: "These personal cosmologies, with their delusions of omniscience, shed light on the constant challenge of reconciling the self with the universe, the subjective with the collective, the specific with the general, the individual with the culture of her time." 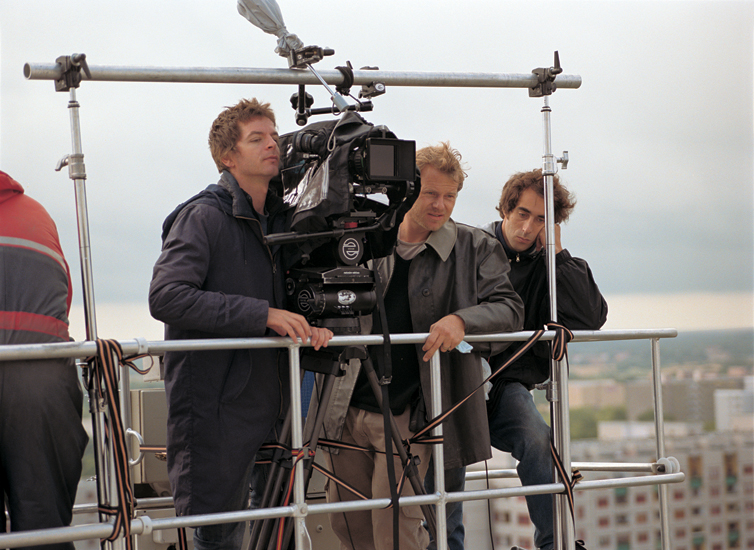 It's a smart yet relatively easy-to-understand theme for an international art event that revels in variety and internationalism. As Gioni admits to The Wall Street Journal, "maybe 1999 was the last time somebody could claim you could know all the art in the world."

While Gioni's theme is brought to bear on the International Exhibition, the national pavilions represent a global variety all of their own. Turner Prize winner Jeremy Deller will present a solo exhibition at the British Pavilion; video artist and Phaidon subject Anri Sala will represent France; Ai Weiwei will take part in the German pavilion's show, alongside the Indian artist Dayanita Singh, South African Santu Mofokeng and the Franco-German artist Romuald Karmakar; New York sculptor and installation artist Sarah Sze will represent the US; filmmaker Ali Kazma show for Turkey; while South African author J.M. Coetzee curates the Belgian pavilion, which will feature works by the sculptor Berlinde De Bruyckere. 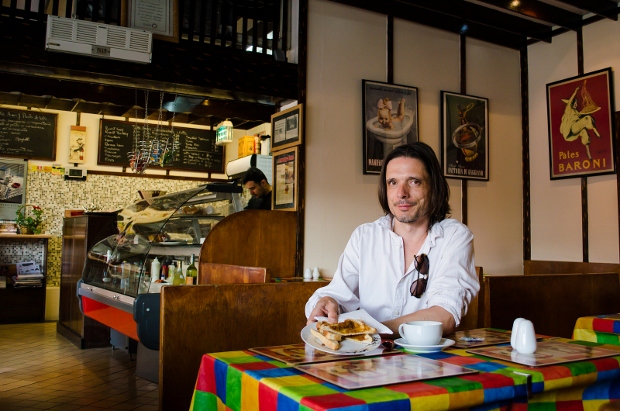 Behind the scenes, city authorities are also shoring up the event's future. The Art Newspaper reports that the city of Venice has bought a majority share in the Venetian Arsenal from the Italian navy. This 14th century ship building dock was once the headquarters of the Italian navy, though fleet relocated after WWII; it has been used by the Biennale since the 1980s, and this new deal should both secure the space for posterity, while enabling the city to use the space for other cultural projects.

To find out more, visit the Biennale's site; to learn more about this year's curator, take a look at our Massimiliano Gioni books and news stories; and to understand the place of these global art events both past and present, consider our Biennials And Beyond book.