Our new book Modern Art in America is a meticulously researched account of how modernism took root in the United States. In the introduction, author William C. Agee argues how three very different elements comspired to create the fertile ground for the movement to take hold. As you can imagine, it's fascinating stuff.

One of these elements was photographer Alfred Stieglitz's foundation of his New York Gallery 291 (named after its address on lower Fifth Avenue in New York) where the photographer, artist and gallerist staged groundbreaking shows by the likes of Auguste Rodin and Henri Matisse.

Steiglitz it must be remembered, curated exhibitions at 291 pretty much in order to teach himself and other American artists what modern art actually was. He instituted his exhibition programme after a trip to Europe the year before, in 1907, had made him aware that neither he nor most American artists, let alone the public, had any idea of what was truly modern.

Agee argues in Modern Art in America that "these exhibitions were the first in a long line organized by Stieglitz that brought modernism to artists and public alike, no matter how small a group this was." 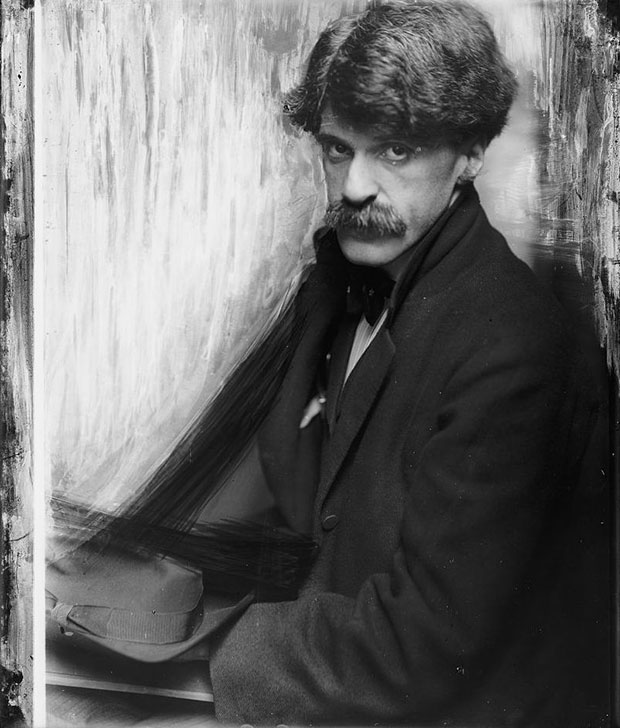 "They were held in the little gallery that was a place of teaching and learning, a major catalyst in transforming the course of American art, years before the crucial Armory Show of 1913," he adds. The year before however, Stieglitz had himself made what may well be the first truly modern photograph in America, The Steerage.

As Agee writes: "Its incisive realism and formal rigour defined it as something quite different from the prevailing pictorial photography, veiled in a romantic mist, in a faraway world, well exemplified by Steichen’s image The Flatiron, made just a few years earlier in 1904. This is not to say that one is better than the other; but rather that they are profoundly different.

When shown The Steerage, Picasso commented that the man who did it was working in the same spirit as he was. In this uncompromising group portrait of the poor, Stieglitz literally faced life and reality head on. It is a memorable image, all the more so when we come to understand that it is a photograph not of reaching the promised land, but of rejection and retreat, for these passengers are returning to Europe, having been turned back at Ellis Island, or for other unknown reasons.

The depiction is real and true in its sharp focus, new at the time. It also embodies an intensity of psychological and emotional realism not seen before in American art. Its fusion of sharp-angle forms and round shapes gives the photo a new type of clearly defined structure. Picasso, Stieglitz and John French Sloan all came up with parallel, albeit very different, structural systems in that same year – was this a coincidence or simply the power of art?"

Find out by taking a look at and buying Modern Art in America here.