Stan Douglas on why phone photos all look the same

Stan Douglas is one of the lucky few artists to have found true success, enjoying high-profile shows at top commercial galleries and public institutions across the globe. The 55-year-old Canadian has developed photography, film and dramatic arts in challenging new ways, produced a series of brilliant, beautiful works, pushed many of us to reconsider our place within recent history.

Does he really need another trophy? Admittedly, the Hasselblad Award is one of photography’s greatest prizes. Each year a single recipient receives one million Swedish Krona (£83,000, $120,000), a gold medal and a diploma, for his or her “major achievements” within the photographic medium. Previous laurates include Ansel Adams, Nan Goldin and Wolfgang Tillmans. 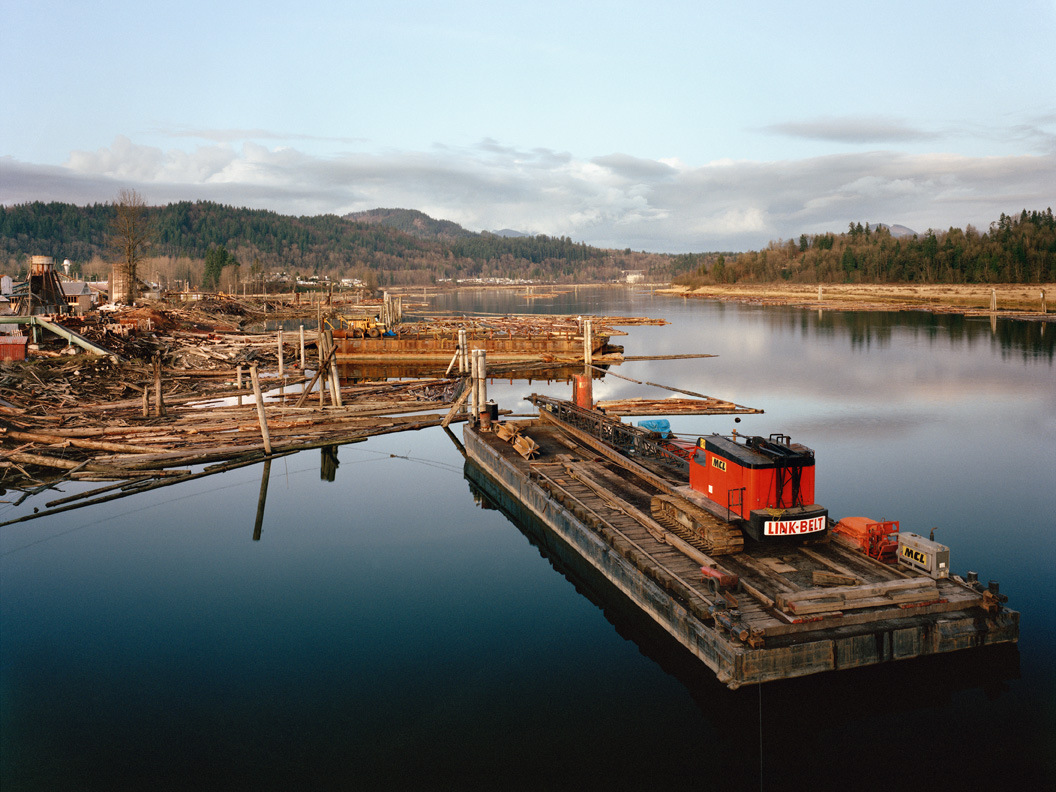 View of the Stave River from Fraser, 1993 by Stan Douglas

Douglas, who won the 2016 award two days ago, is flattered to be in their company, yet he believes the Hasselblad Award is important because, as he argues in an accompanying video, “these days, everyone has got a camera and everyone thinks they can take pictures.”

To demonstrate his point, the artist considers smartphone photos. “The apparatus we have in our cell phones is often programmed to make a certain kind of image. So even though there were millions of images made last year, in many ways they’re all the same.” 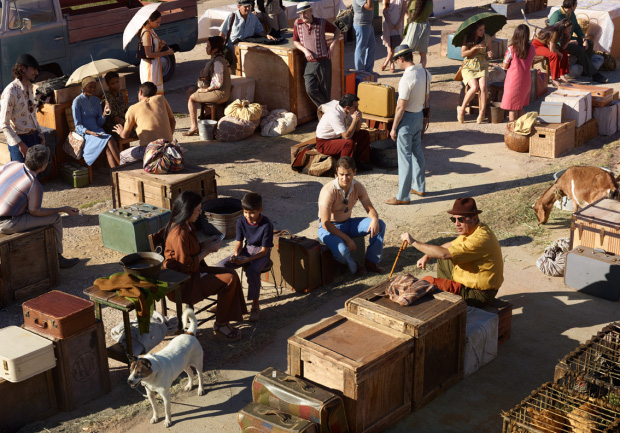 Cynics might expect the video, posted by the high-end camera manufacturer on its Youtube channel, to denigrate smart-phone images. However, Douglas doesn’t just distinguish his work from the millions of JPEGs and MP4s out there simply on technical grounds.

Douglas argues that someone who has spent most of their lifetime thinking about how to make an image, “can make an image differently.” To illustrate this, the artist discusses his various projects, which include the mounting of cinematic-scale riots and crowd scenes, the staging of a period-perfect 20th century cricket match, and the recreation of moments within the New York disco scene and the Angolan liberation struggle of the 1970s. All of the images have a kind of critical and ideological depth beyond the quotidian Instagram post. 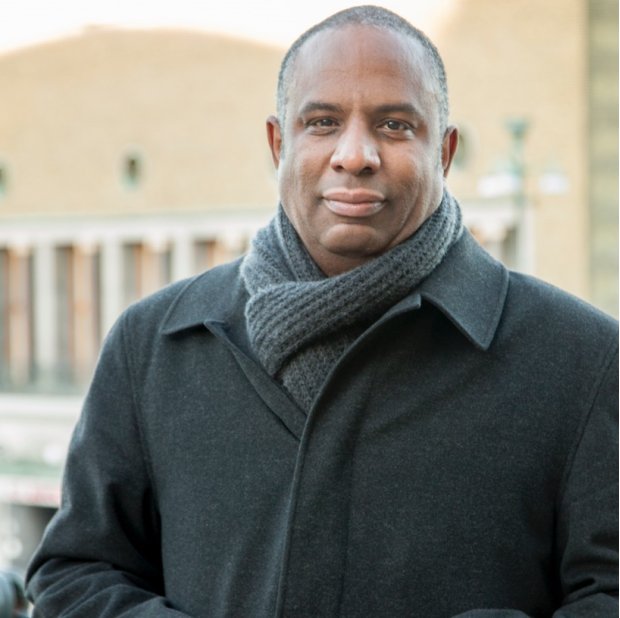 Elsewhere in the interview, Douglas laments the fact that he once said that all his work examines obsolete technology and failed utopias, saying the quote, taken from an old interview of his, has cropped up in almost every profile ever since! However, he does admit that most of his work, including his most recent, The Secret Agent, on show currently at Victoria Miro in London, examines certain points in when the forces of history are in flux. Douglas shows how events could turn one way or another, and in so doing reveals, “what we have now is not the only world possible." And that includes our current smart-phone age.

Watch the full video here, and for a greater understanding of this important consider our Stan Douglas monograph.