The secret of Warhol’s smiles

In 1962, Andy Warhol showed a silkscreen print of Marylin Monroe at the Stable Gallery in New York. The architect Philip Johnson bought the work and donated it to the Museum of Modern Art, “launching Warhol on a successful career as an artist,” writes Joseph D Kenter II in our Phaidon Focus book dedicated to Warhol.

Much of that portrait’s success lay in its fulsome lips. Indeed, in 1962, Warhol also created a work called Marilyn’s Lips, a diptych reproducing the star’s mouth 168 times. 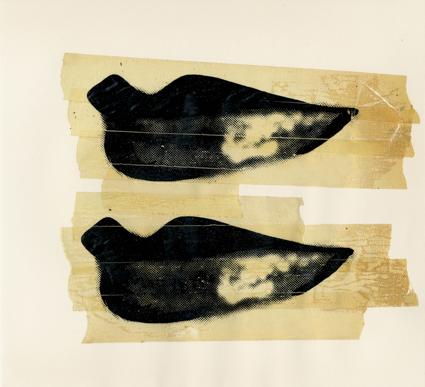 To achieve this look, the artist would often paint the lips on the canvas first, before the greater details were added, so that a subject's mouth would stand out more fully.

By 1975, Warhol’s interest in mouths was so great that he created three limited-edition albums of lip images, printing or collaging sixty different pairs of lips onto the pages.

This month, Danziger Gallery in New York is putting a selection of these works on show in its show Andy Warhol – Lips. 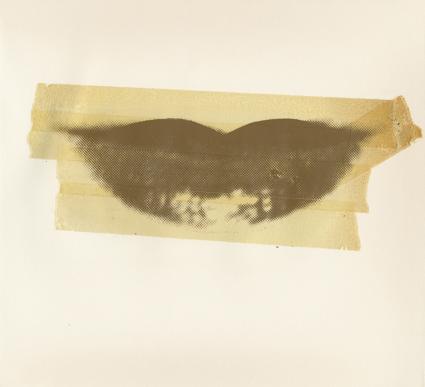 The pictures themselves are intriguing, especially when you consider that these unattributed mouths may belong to one or other of Warhol’s famous subjects; by the early 1970s he had made pictures of everyone from Jackie Kennedy to Robert Rauschenberg.

Yet the process by which Warhol preserved these disembodied facial parts is also fascinating.  “The lips are silkscreened onto various different tapes, from masking tape to packing tape to Scotch Tape, and then placed and adhered on to the 8 x 8 1⁄2” page” explains the gallery.

“Sometimes the tape is laid down roughly and unevenly, sometimes the tape is trimmed to the outer edges of the lips. But the very handmade nature of each collage stands in interesting counterpoint to Warhol’s proclaimed interest in the machine made artwork and the hands-off approach he increasingly adopted throughout his career.” 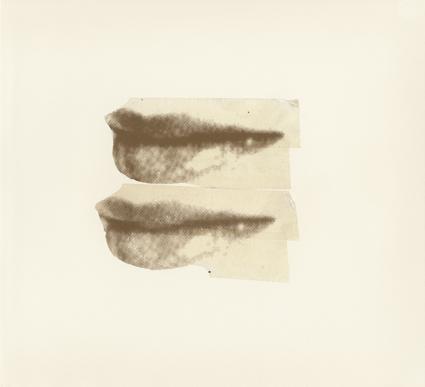 To see more of these lips alongside the accompanying facial features get Andy Warhol Portraits; for greater insight into his working processes get our Warhol Phaidon Focus edition, and for a comprehensive guide to the artist get our multi-volume Andy Warhol catalogue Raisonné.