Why John Pawson is the ideal Noguchi Award winner

The annual Isamu Noguchi Awards are given to individuals “who share Noguchi’s spirit of innovation, global consciousness, and commitment to East/West cultural exchange,” explain the people behind New York’s Noguchi Museum.

This brief outline describes John Pawson very well. The 68-year-old British architect, designer, Phaidon author and 2017 Noguchi Award honouree travelled to Japan during his early twenties with the hope of becoming a Buddhist monk. Though he didn’t ultimately lead a life of religious devotion, he did end up working with the influential Japanese designer Shiro Kuramata, and brought back a distinctly Japanese sense of minimalism, which he has subsequently expressed in a series of beautifully executed buildings, from beach houses to monasteries, churches to art galleries and museums.

“I love the way things get paired down,” says the developer and Studio 54 co-founder Ian Schrager, in an interview conducted by the Noguchi Museum to mark last week’s award ceremony. “It flows, there’s a refinement to it that makes you feel good. It’s so simple. Everything he does seems inevitable.” 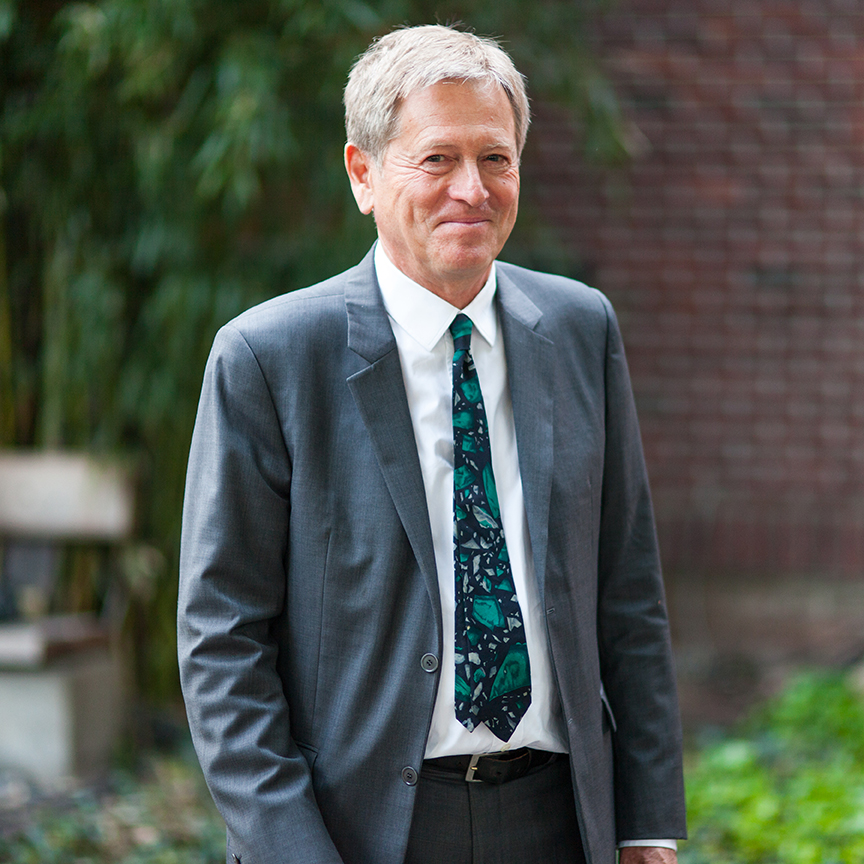 “His architecture puts people at the centre,” concurred Phaidon’s publisher Emilia Terragni. “There are so many parallels between John Pawson and Noguchi: their attitude, their thinking, their perception of art, culture, architecture and knowledge.”

Indeed, one of his most noteworthy creations – London’s new Design Museum – helps us all contemplate global culture and knowledge together.

“It’s a space where you can persuade people to switch off their screen,” says the fellow Phaidon author and Design Museum director Deyan Sudjic, “and come and do something socially.” 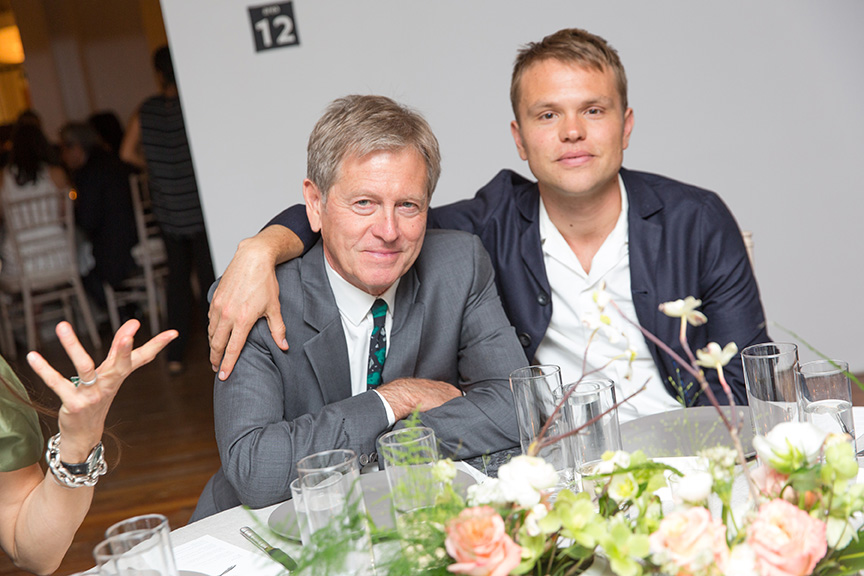 We would like to extend our congratulations to John, and his fellow 2017 Noguchi laureate, the painter Hiroshi Senju. For more on John’s work, take a look at our books here Phaidon is proud to be publishing his new colour-themed book Spectrum later this year. Meanwhile, for more on Noguchi and the Noguchi museum, take a look at this book.