Art films haven’t found an easy place in the new world of online video. Most avant-garde filmmakers command too small an audience to be streamed by Netflix, and while you can, of course, find scraps of Warhol and Jonas Mekas films on Youtube, the works are rarely presented or cared for in a manner befitting the form.

So, we're heartened by the success of Vdrome, a free online platform that offers regular, high-quality screenings of films and videos directed by visual artists and filmmakers, whose works lie somewhere inbetween art and cinema.

Each of the films are shown during a limited period, and are often accompanied by a short interview or explanation from the filmmaker. Vdrome has already screened contemporary classics such as Mark Leckey’s Fiorucci Made Me Hardcore, as well great works by Simon Fujiwara, Liz Magic Laser and Pierre Huyghe. 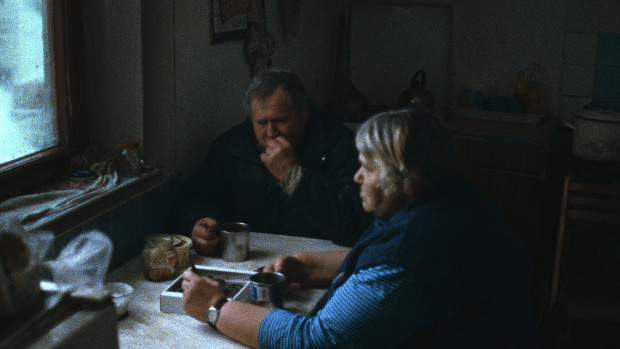 A still from Wilhem and Anka Sasnal's film Aleksander (2013)

Until July 8 Vdrome is screening Wilhelm Sasnal’s 2013 film Aleksander. The 16mm film was shot by Wilhelm and his wife Anka in a Polish village 25 miles outside Krakow. The 58-minute work developed out of their 2011 drama The View Is Beautiful from the Distance, though Aleksander is part documentary, part freeform cinematic meditation. The Sasnals set a farming family a series of tasks, yet the local routines also imposed themselves on the production.

“It was the village that eventually took power over us; though at the beginning we thought we would run the show,” Sasnal explained to Vdrome’s Anna Serdiukow. “We were engrossed in the psychedelic monotony of that farm’s everyday routine. All days merge into one. Never-ending hustle and bustle. People do something all the time, but it’s often hard to notice the aim of what they are doing.” 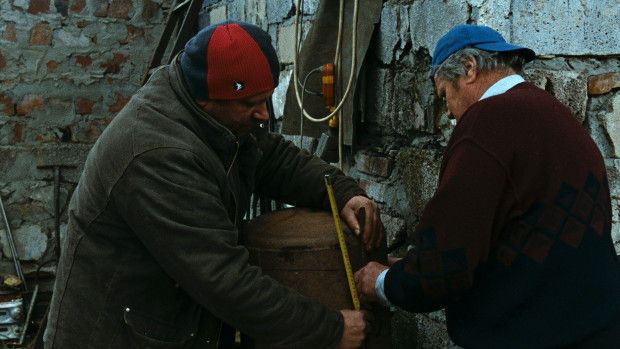 A still from Wilhem and Anka Sasnal's film Aleksander (2013)

The movie certainly shares some of the beauty and malevolence apparent in Sasnal’s paintings of rural Poland. For the next week or so you can watch it here; to discover how it relates back to his painting, order a copy of our Wilhelm Sasnal book here; for more on the wider world of film get Take 100; and to own your own limited edition Sasnal print, go here.