The Birmingham Museum and Art Gallery, in the British Midlands, is best-known for its peerless collection of Pre-Raphaelite paintings. Yet this November, the museum draws together a far more modern collection of pictures, which are no less at home in the city.

You can guess the nature of Photorealism: 50 Years of Hyperrealistic Painting from its title. This post-war style of painting, allied with pop art, sought to depict life as accurately as possibly. The subject matter for some artists, such as Chuck Close, was simple portraiture, while others, such as Birmingham-born artist John Salt, focussed on manufactured objects and landscapes. 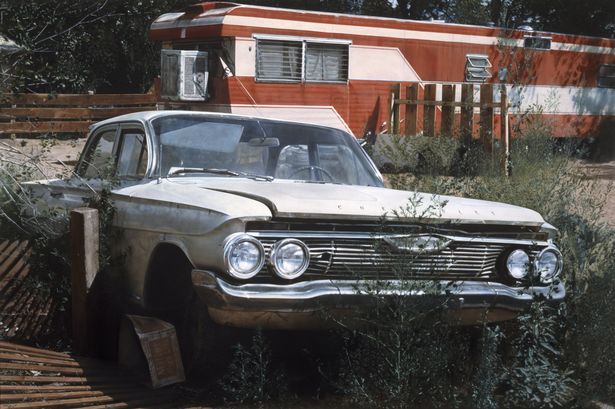 Although well received, the style never attracted as strong a following as straight-forward pop or abstract expressionism. Nevertheless, painters have continued to toy with the technique over the decades, while the uncannily realistic look informed the commercial illustration and graphic design.

Now, from 30th November 2013 until 30th March 2014 Birmingham Museum and Art Gallery will bring together five decades-worth of photorealism, including works by Close and Salt. 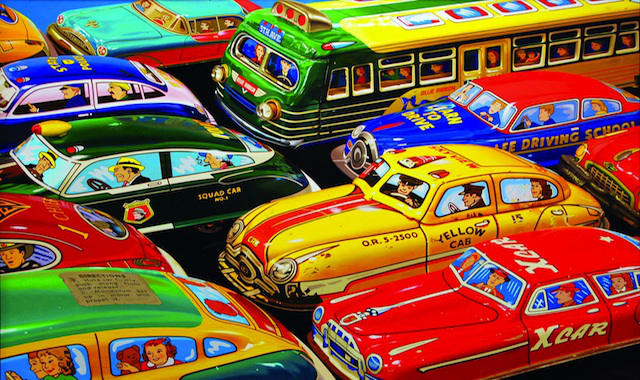 As Andy Horn, Head of Exhibitions at the museum told the Birmingham Post, “not since the 1970s has there been the opportunity to view so many Photorealist paintings in one place. This exhibition – the first in Europe to gather all the star names of the genre – is a real coup for Birmingham Museum and Art Gallery.”

We certainly agree. It’s great to see a British gallery outside London put together a show such as this. Find out more here, and discover the place of photorealism within a wider context of contemporary painting in our book, Painting Today. You can buy a copy from the people who made it, here.