Portuguese Pritzker Prize-winner Álvaro Siza Vieira has just finished work on a 7.7m Euro museum commissioned to celebrate the life and work of master painter and kinetic artist Nadir Afonso. Sadly Afonso never lived to see the building MACNA, in the north of the country, close to the Spanish border. He died aged 93 in 2013. The small atelier, that was to be his studio will now accomodate workshops and a library in his honour. 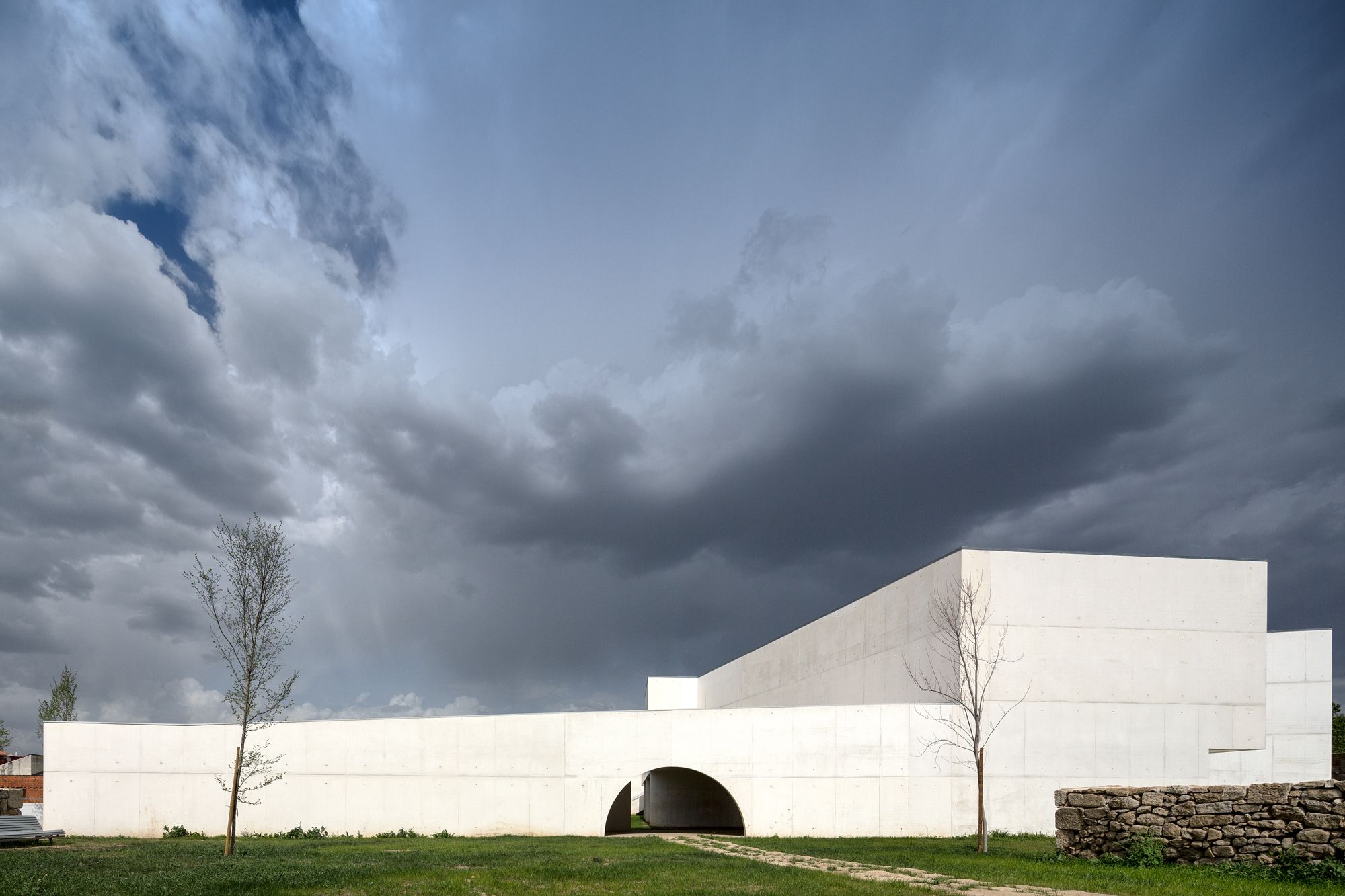 The building follows on from Siza’s red brick theatre in a village outside Barcelona, which was completed at the beginning of the year. Siza had a free rein with the design, but had to take into account the area’s difficult terrain - the site next to the river Tâmega is prone to flooding. He overcame this by raising the 4,000-sq-m museum off the ground, supporting the main volume on external walls that double as columns. 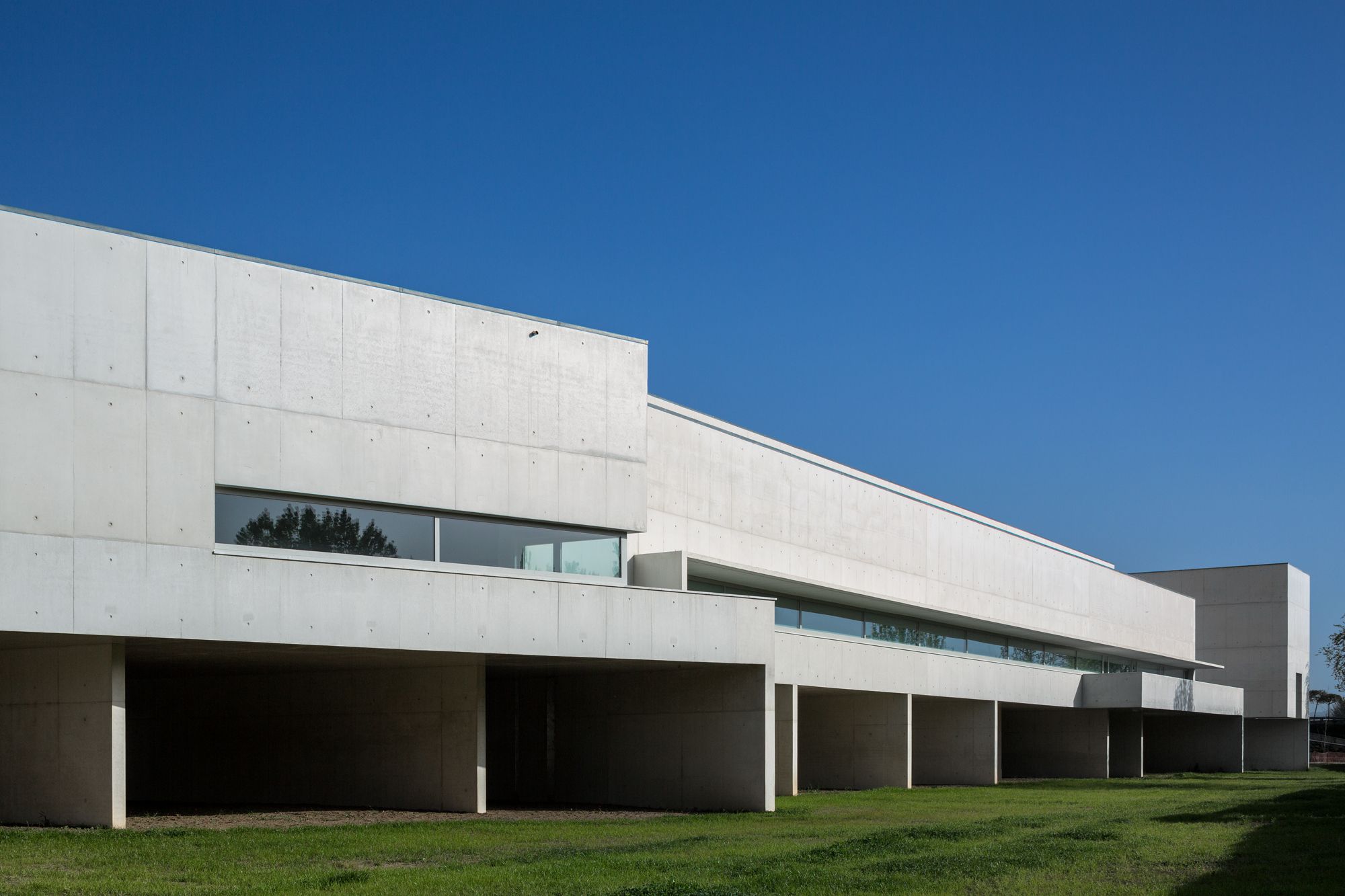 The long thin concrete building neighbours some Roman ruins. It is connected to the 41,000-strong city of Chaves via a ramp, and to the river bank via a garden. The permanent collection of Afonso’s pieces are in a large gallery space parallel to the river, with a 54 metre long window. Natural light also enters through a vast, translucent skylight the length of the room. 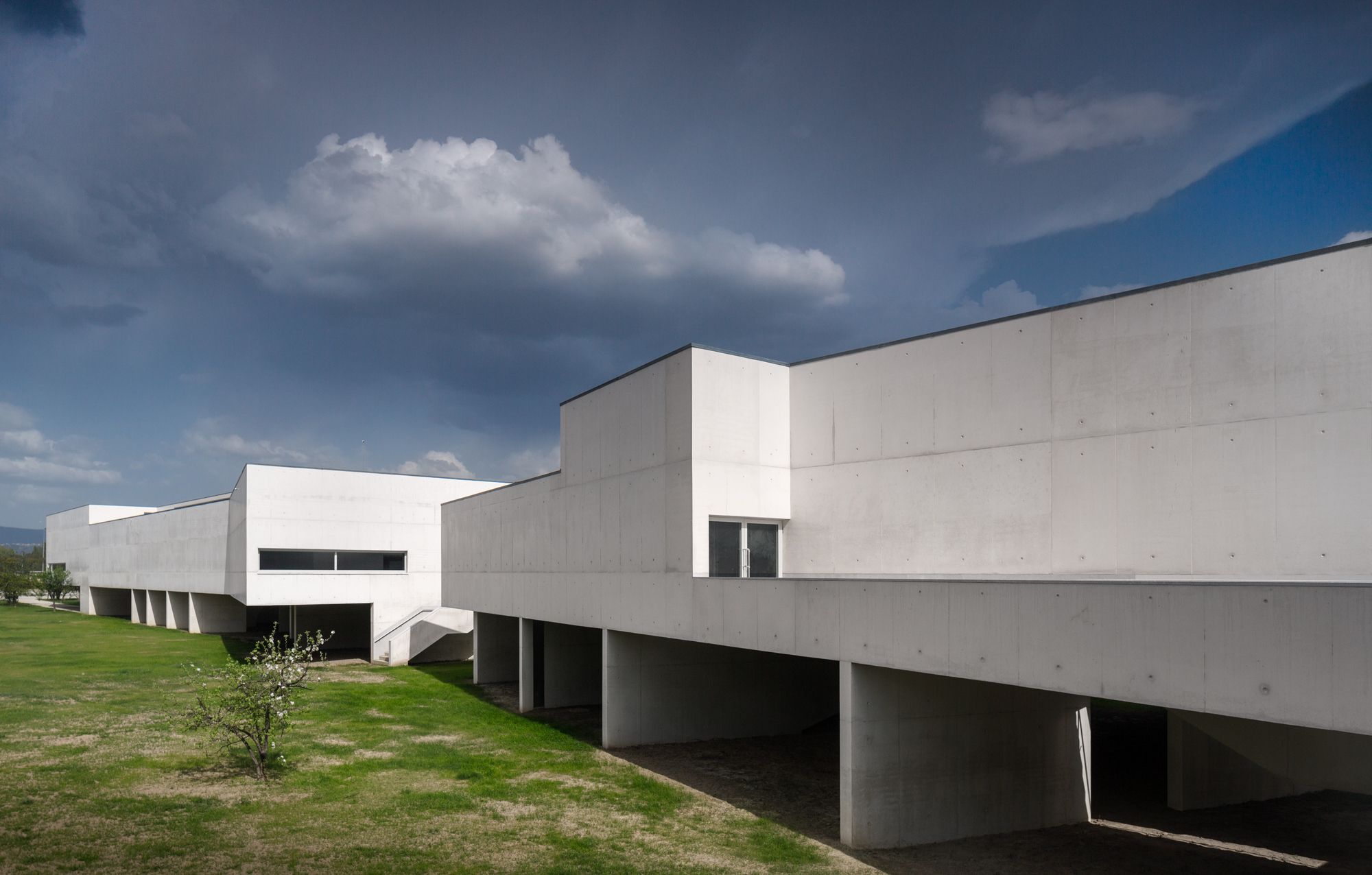 Afonso began his professional life in architecture, working in the studios of Le Corbusier in France – where he collaborated on Le Corb's momentous Unité d’Habitation - and with Oscar Niemeyer in Brazil, in the 1940s and 1950s respectively. He went back to live in his hometown Chaves in the early 1960s, and took up painting again. 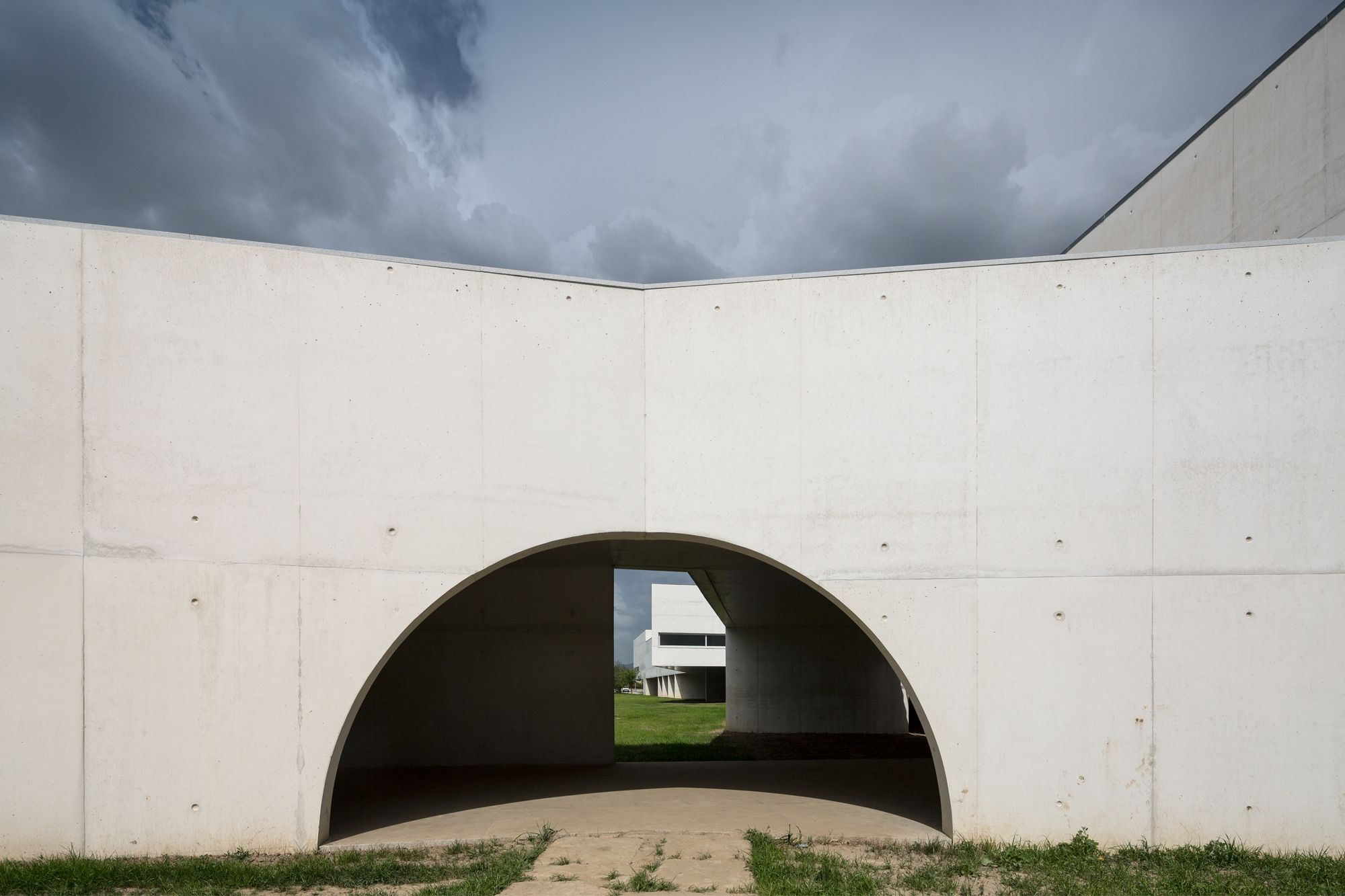 Check out our monograph on Siza,  Álvaro Siza: The Function of Beauty in the store now. If you want to know more about Oscar Niemeyer buy The Curves of Time and if you want to know pretty much everything about Le Corbusier that's worth knowing, Corbusier : Ideas and Forms is the definitive single volume study of the Modernist master Swiss-French architect and is written by world expert and award-winning architectural historian William J R Curtis.