No one rushes John Pawson. While other, lesser architects throw together renderings and throw up towers, Pawson – one Britain’s most highly regarded practitioners – works hard over the longer term, to ensure that his restrained, minimalist projects are perfectly conceived, no matter what the time scale.

In 2019, he will finally finish his work on the guest chapel at Novy Dvur Monastery in the Czech Republic – 15 years on from the completion of the adjoining monastic church and cloister, and a good two decades after he first began work on the site.

Nevertheless, this long-term approach doesn't mean he can't draw on more fleeting experiences. Pawson is a skilled photographer, and uses his camera as others might use a sketchpad. His new photobook, Spectrum, is arranged a selection of his photography into colour order, with ancient white plaster giving way to red tiles, green zincs, blue skies, and black nights. Read on to discover what caught his eye in 2018, and comes to an end in 2019.

What inspired you most in 2018? I have just returned from Japan. There are places I try to visit each time I am in Kyoto and one of these is the Doujinsai tearoom in the fifteenth century Tougudou building at Ginkakuji. Based on the proportions of four-and-a-half tatami mats, its composition is apparently simple, but every detail is considered and refined. It is one of those rare places where the quality of light, atmosphere and surface are all perfect.

What annoyed you most in 2018? This has been a year filled with troubling world events, so I have made a conscious effort to try not to be annoyed by the small stuff.

What was your personal highlight of 2018? Becoming a grandfather for the first time. 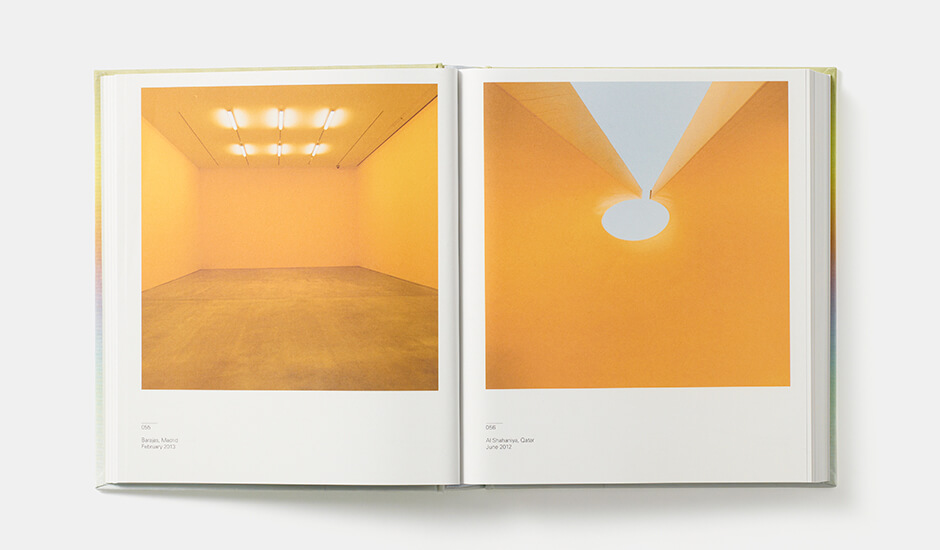 What can we expect from you in 2019? One of the projects that will finish in 2019 is the guest chapel at the Monastery of Novy Dvur in the Czech Republic, a decade-and-a-half after the completion of the monastic church and cloister was marked by a ceremony of consecration. These long-term relationships in architecture are very special.

Another important waypoint in the year will be a new book about my work, scheduled for publication by Phaidon, next autumn.

Who did you give your latest Phaidon book to for Christmas? I have been thinking that I should set aside a copy of each of my books, ready to hand over to my grandson in the future. Some of the early publications are long out of print, so it has been a bit of an endeavour, but when the first member of a new generation arrives, it inevitably brings questions of legacy into sharper focus. 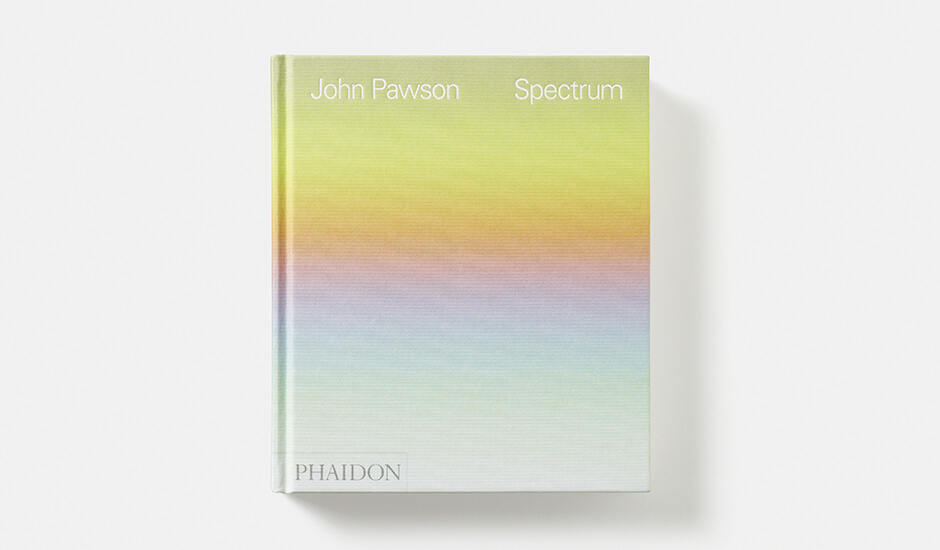 To sample an overview of John Pawson's world buy a copy of Spectrum - featuring 320 of his personal photos taken around the world, and arranged by colour.