Look what Renzo Piano has squeezed into Paris

Renzo Piano might forever be best known in Paris for the Pompidou Centre, which he designed in the 1970s with fellow architect Richard Rogers, but his recent projects in the capital are also turning heads. 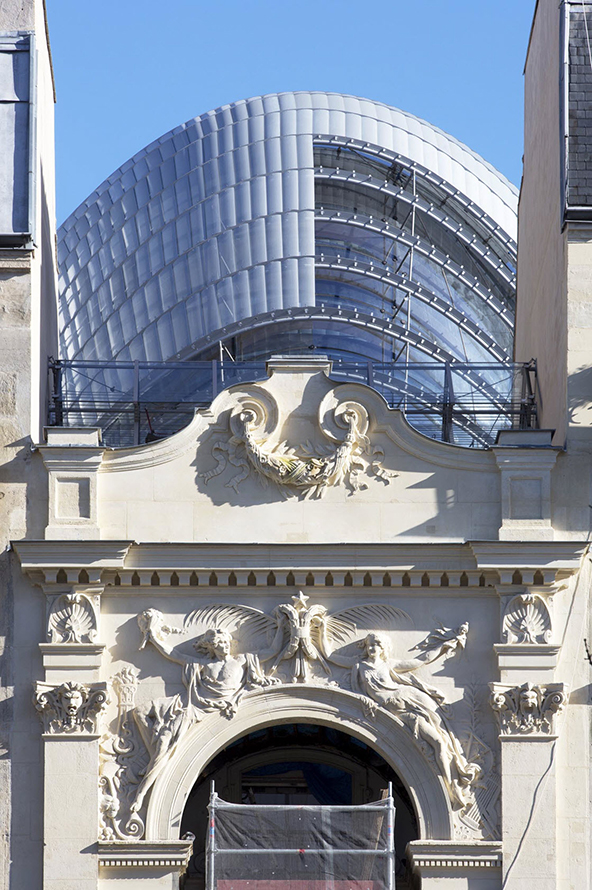 The building has been constructed in the centre of a block in Paris’ XIII arrondissement, and is topped with an elliptical dome, held in place by timber beams. The architects at RPBW describe it as “an unexpected presence, a curved volume glimpsed floating in the middle of a courtyard, anchored on just a few supports”.

It will house the new headquarters of the Fondation Jérôme Seydoux-Pathé, along with its not inconsiderable film archive, as well as exhibition spaces for temporary and permanent collections, a 70-seat screening room and the foundation's offices.

Yet, despite this striking form, passers-by will find it hard to catch sight of this striking zoomorphic edifice. It is positioned on the Avenue des Gobelins behind a restored 19th century façade, bedecked with sculptures by a young Auguste Rodin. 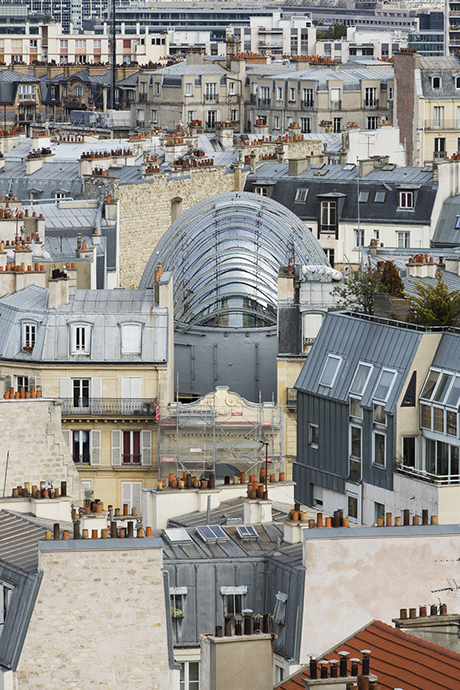 Piano, architect of London’s Shard, of course, claims that the organic-shaped ‘creature’ is no starchitect’s whim, but rather a considered and practical solution to a tricksy site.

“The peculiar design of this building is determined by the limits and requirements of the site,” his practice explains.

“While keeping its distance from the surrounding buildings, the new building actually improves its neighbours’ access to daylight and air and by reducing the building’s footprint, the project creates space for a garden at the back of the site.” 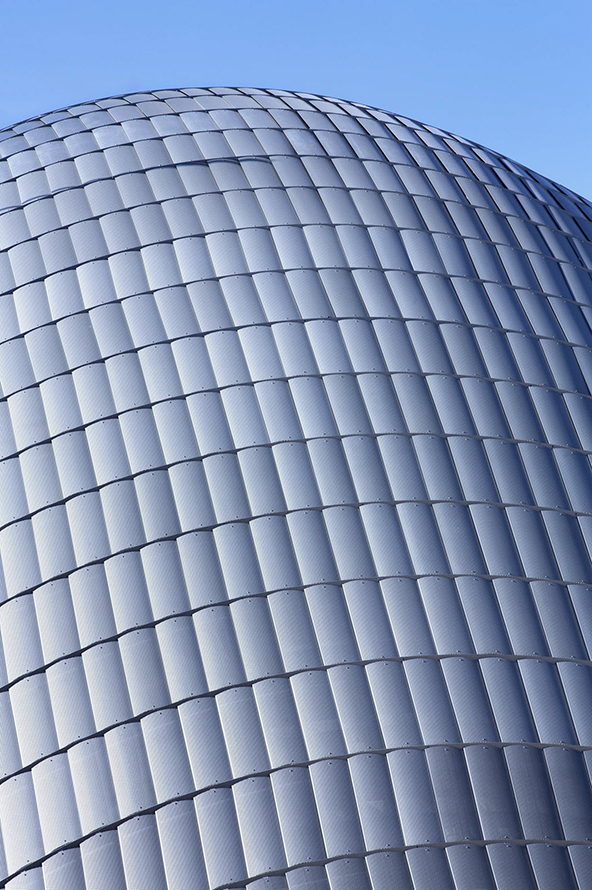 Pathé will be able to put these promises to the test when it moves in later on this year. For more on this, go here; for a richer understanding of this architecture practice, buy our four-volume set of the complete works of Renzo Piano. Meanwhile, to learn more about contemporary architecture, sign up for our Phaidon Atlas; and take a look at The Phaidon Atlas of 21st Century Architecture and the Phaidon Architecture Travel Guide App.