Among the many things smashed apart by the advent of Modernism was ceramic's position within high art. In ancient Chinese and Greek cultures, ceramics were seen as both functional objects and a means for artistic expression. Yet, despite Pablo Picasso and Lucio Fontana’s occasional forays into the form, it was generally regarded as a lower, applied art for much of the 20th century. 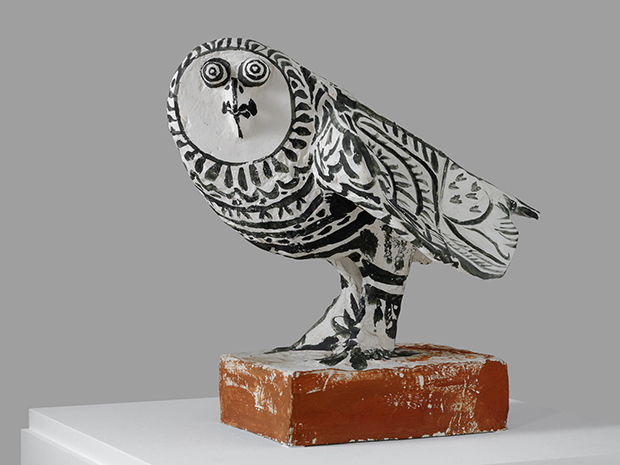 A new exhibition at the Kunsthaus Graz in Austria, overseen by two of the world’s most prominent fine artists and ceramicists seeks to redress this position. Ai Weiwei is best known for smashing a Han Dynasty Urn, yet the Chinese artist and dissident has also created a great number of ceramic works, including piles of river crabs, thousands of broken teapot spouts, and fields of porcelain sunflower seeds. 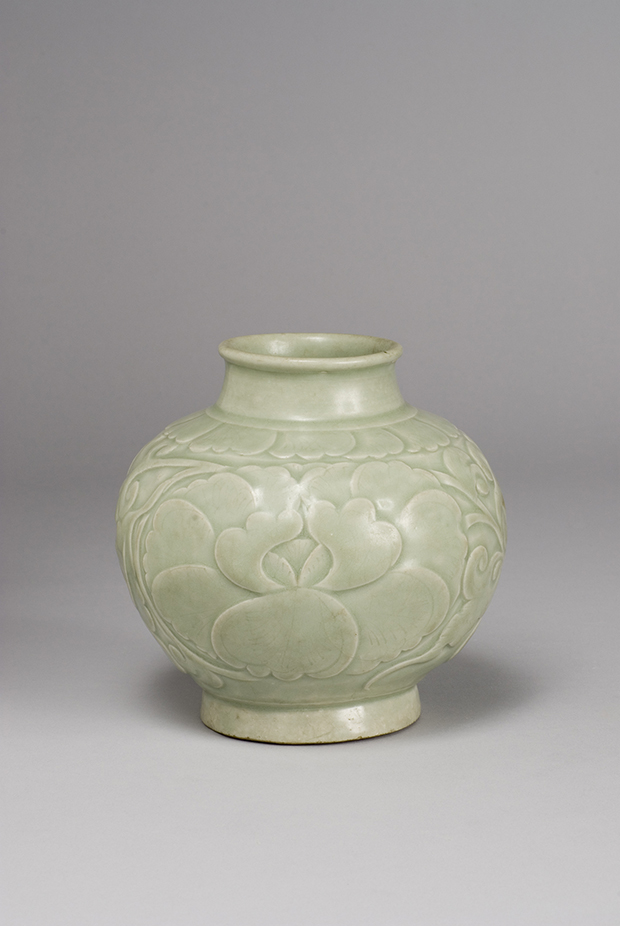 Edmund de Waal's work is equally well suited to a fine-art setting. He views his signature, simple cylindrical vessels, often housed in cabinets and vitrines also created by the artist, as “a series of volumes, contained spaces.” “Each vessel is a breath,” he writes in our monograph, “and I am counting time.” 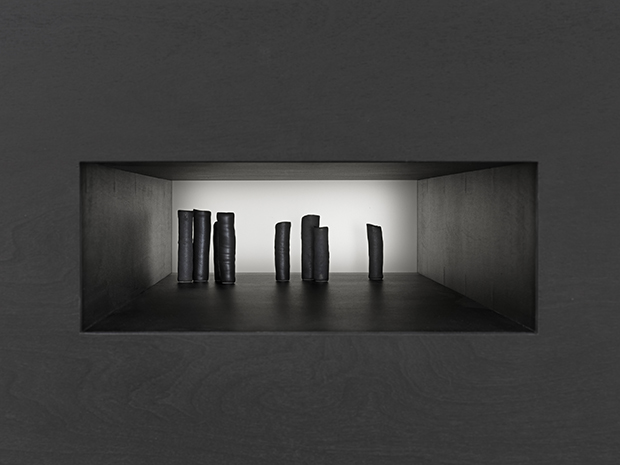 The passage of time is key to this new show, as both de Waal and Ai are not only ceramicists, but also scholars. Each understands the development of fired earth as well as the history of more technically demanding ceramics, such as porcelain, which was discovered in the East and only spread quite slowly across the world. Their new show Kneaded Knowledge: The Language of Ceramics, on now until 19 February 2017, includes works by both artists, as well as ancient Chinese pieces, and 20th century works by Joan Miró, Isamu Noguchi, Picasso, Lucio Fontana and others. 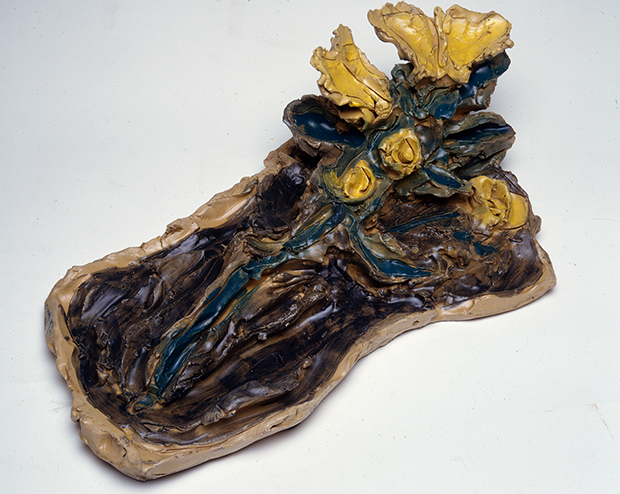 Individually the pieces are beautiful, yet taken as a whole they really cause us to question why ceramics were ever removed from art galleries in the first place. 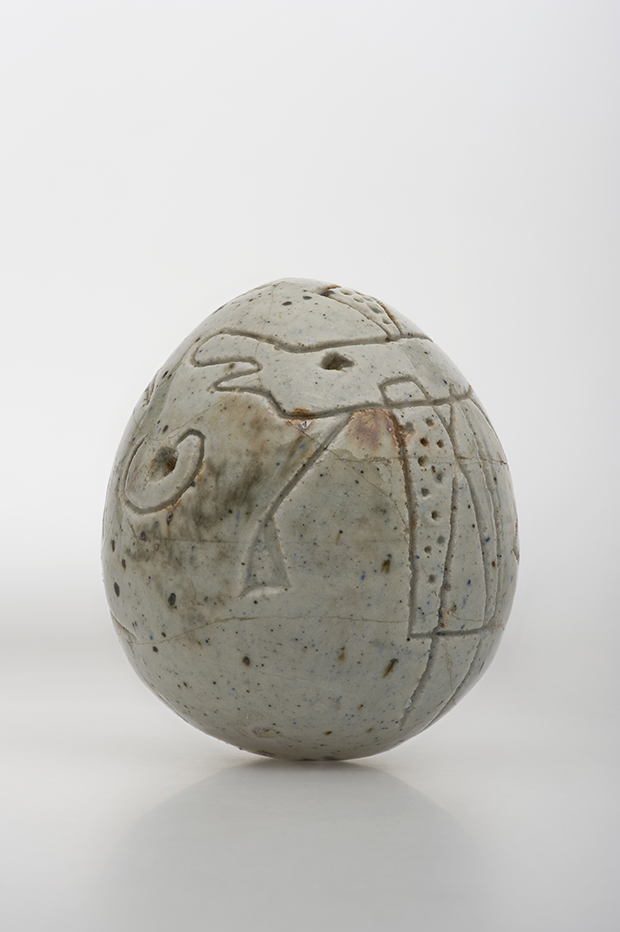