"It is 1970, I'm a junior in college avoiding the draft in Springvale Maine," writes the artist Richard Prince in an essay to accompany his Protest Paintings show which is at the Skarstedt gallery in London until 20 December.

While not heavily involved in the student protest movement, Prince says he was upset by the shooting, earlier that year, of unarmed college students by the National Guard at Kent State University, Ohio.

"I found myself wandering around the campus trying to come to terms with the murder," Prince writes. "I was ready to pack it up and retreat to the upper parts of the Adirondacks." 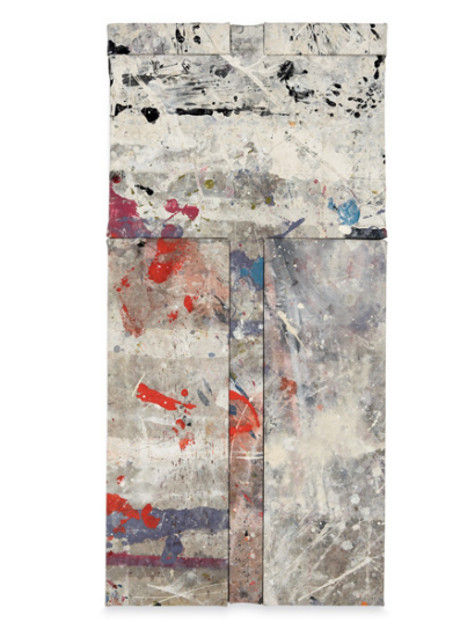 Instead, Prince writes, "I found myself sitting on the stone wall that surrounded the flagpole which was planted in the middle of the campus. I'm not sure why," he explains "but I decided to lower the flag to half-mast. It was a spontaneous action. There was no thought to the gesture."

Although he may not have intended this action to be any sign of collegiate mourning, Prince was surprised to see other students coming out of their dorms, to stand before the half-mast flag. "In a minute or two it seemed like the whole student body showed up."

Prince was escorted to the university president's office, questioned then taken to a local police station to be formally arrested. "My arrest warrant stated that I had 'interfered with government property'" Prince says.

After making bail, Prince chose not to return to campus, but instead chose to "check out Manhattan."

"There's a place there called Soho," he writes. "I'd read about it in the magazine section of the NY Times. About how a crappy industrial neighborhood full of burned out cast iron buildings (lofts) was suddenly taken over by "squatters and creative types". The picture accompanying the article showed two girls and a guy outside of a restaurant they "cobbled together". The name of the restaurant they were standing in front of was called Food. That was it. Simple, direct. Almost a no name. Maybe I could start there." He concludes, "I'll go and paint the protest." 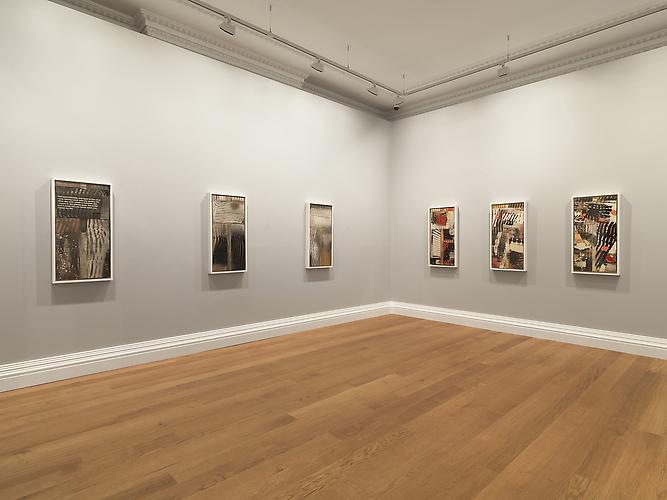 It's a great piece of writing, which we've only excerpted here, offering canny insight into 20th century American life. The restaurant is, of course, Food, founded by Gordon Matta-Clark. You can find out more about him in our great monograph, while Prince's art and writings are collected together in our Richard Prince volume. Buy the book from the people who made it, here.