Why is Mary Beard planning a fake Bronze show for Frieze?

One of the interesting things about the Bronze Age is that it marks periods in different regions of the world. Because the term describes both a time and a metallurgical technique, the Bronze Age begins in Mesopotamia, one of the earliest civilisations to master the production of bronze, before it reaches other parts of the world, such as Egypt or Western Europe.

No one, however, would suggest that the Bronze Age extended past the year 2000 AD, which is the usual cut-off date for works on show at the Frieze Art Fair in London. Why then, is the British scholar and historian Mary Beard helping Hauser & Wirth present a “Bronze Age presentation from a forgotten museum”? 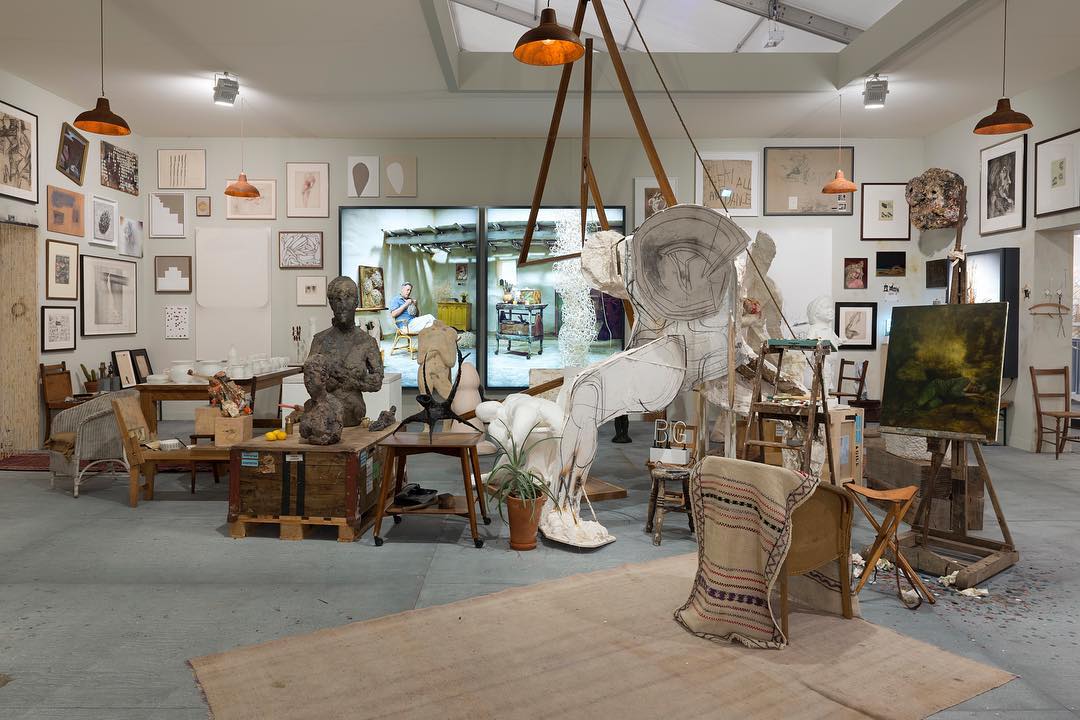 Of course, this sort of art-fair naughtiness won’t come as a huge surprise to Frieze regulars. Last year Hauser & Wirth mocked-up a 20th century artist atelier, while in 2014 it built a small museum wing within the fair, replete with snoozing security guard. This October, anyone sleep-walking into the purchase of a hooky bronze will only have him or herself to blame!

To get a handle on all art history, from the Bronze Age to the Space Age, get 30,000 Years of Art; for a canny guide to collecting get Collecting Art for Love, Money and More; and for more on the art world from Frieze’s point of view get Frieze A to Z of Contemporary Art.