On 26 February 2015,  fighters from so called Islamic State entered Mosul Museum, the second largest in Iraq, and destroyed artefacts they had deemed idolatrous. These included a wide range of ancient statuary, such as the Roman-era sculpture of King Uthal of Hatra.

However, the ISIL hammers didn’t entirely deprive the world of this work, as Noah Charney explains in his new book, The Museum of Lost Art.

"In 2017, Iranian-American artist Morehshin Allahyari exhibited twelve 3D-printed artefacts destroyed by ISIS,” writes Charney, “including King Uthal of Hatra, in a show called She Who Sees the Unknown."

Allahyari’s copies aren’t entirely period correct; they’re built up from layers of plastic resin, rather than sculpted from lumps of rock. However, these new versions offered something the old King Uthal couldn’t. Inside each new model is a memory card containing information, maps, and images relating to the artifact. The artist has also made the 3D printing files freely available, allowing anyone with access to the right equipment the opportunity to print their own Uthal. This could keep ISIL hammering away for quite some time. 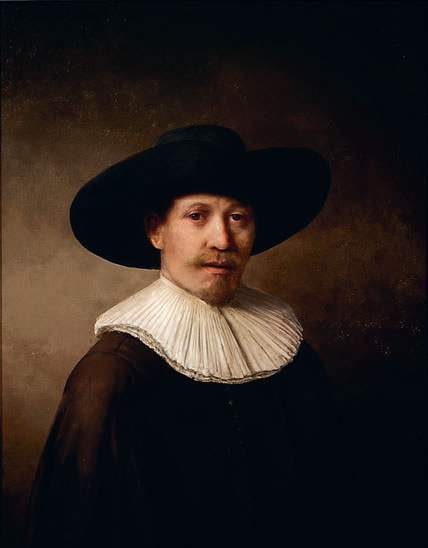 Rembrandt-style portrait created by The Next Rembrandt project, 2016, digital print; the painting was created using deep learning algorithms and facial recognition techniques, and comprises more than 148 million pixels, based on 168,263 painting fragments from Rembrandt’s complete body of work

But Allahyari isn’t alone in remaking lost works destroyed by ISIS. “In April 2016, a 3D-printed, two-thirds scale replica of the Arch of Triumph at Palmyra, also destroyed by ISIS, was raised in London’s Trafalgar Square before travelling to cities around the world,” writes Charney.

But this urge to combine art history with tech isn’t limited to lost works. Charney also describes the Next Rembrandt project, “a collaboration between a team at the Delft University of Technology, the Mauritshuis in The Hague, the Rembrandt House Museum in Amsterdam and Microsoft to create a digitally printed painting in the style of Rembrandt; the portrait’s face is fictional, based on a facial recognition algorithm and computer hybridization of real Rembrandt subjects. The result was unveiled in Amsterdam in April 2016 and thoroughly impressed art critics and art historians.”

These digital works may not be worrying the Met or the Louvre any time soon, yet as Charney says, “One can imagine, in the near future, a physical museum of lost art, hung with printed replicas – Las Vegas, with its copies of the Venetian Doge’s Palace and the Eiffel Tower, seems the likeliest location.” 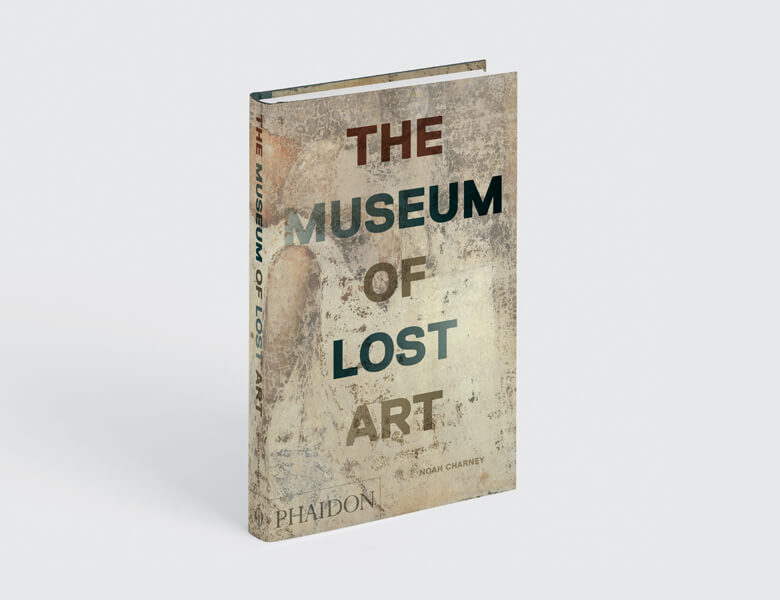 To discover more great lost works, order a copy of The Museum of Lost Art here.