Do you know what a tear sheet is? In the magazine business, when a publisher wants to prove to an advertiser that their ad was printed, they send a single, torn-out page from the edition in question, featuring the ad. That might sound like a tremendously antiquated method, yet one particular tear-sheet operative ended up using those disembodied pages to create some truly prescient artwork. 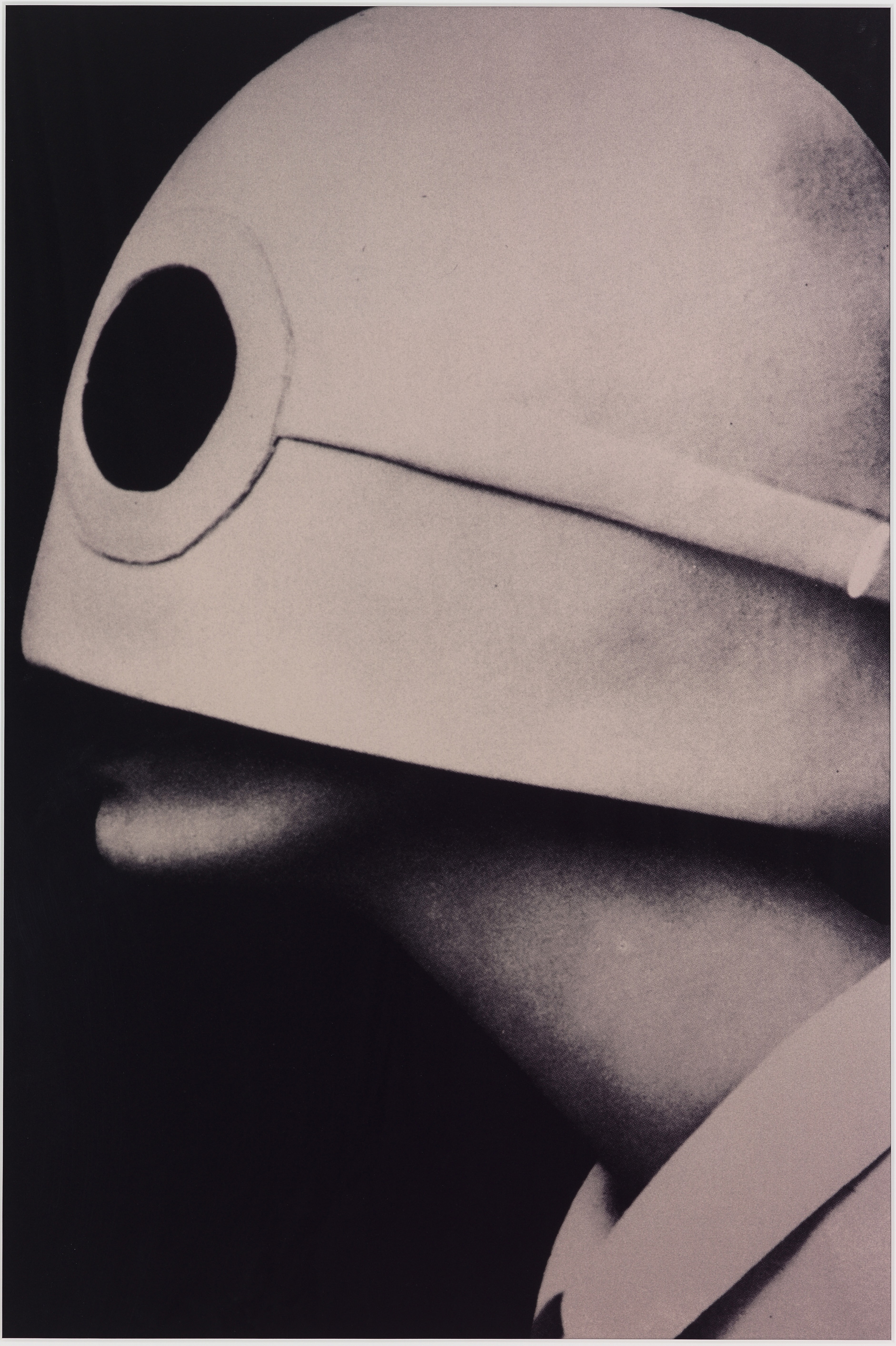 During the 1970s and early 1980s the American artist Richard Prince worked in the tear-sheet department at the Time-Life corporation in Manhattan, helping to oversee seven or eight separate magazines. While there, Prince began to take photographs of those pages, often cropping the shots to obscure any text or logos. 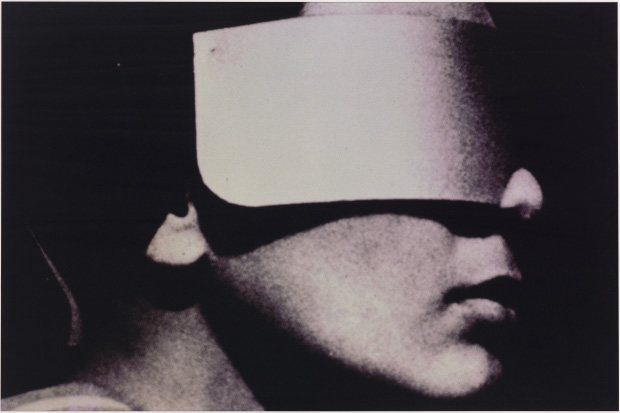 Prince's most famous series, Cowboys, was created in this way, with the artist shooting images of Marlboro cigarettes' wild-west campaign. Yet, he produced other works too, some of which went on show at the Nahmad Contemporary gallery in New York this week.

What's surprising about the nine pieces on show is that, once shorn of their text and logos, they seem to become more powerful, not less. There's a spooky, angular beauty to them, that would look more at home in the MoMA sculpture garden, than in the boutiques of Fifth Avenue. Nevertheless, they still retain some of the sexual allure and promise common to high-quality clothing campaigns across the world.

If you're in the city for the Armory Show, or indeed in New York at any point between now and the exhibition's end on April 18, do try to catch the show. If you're not but you still want a better understanding of Prince's life and work, buy a copy of our monograph here; for a thorough grasp of his place in photography check out a copy of Photography Today; for more contemporary fashion imagery, try The Anatomy of Fashion, and, if you want to know why taking a picture of another picture qualifies as art, read this year's Venice Biennale director Okwui Enwezor on Richard Prince's Cowboys series in our book, Defining Contemporary Art.