What links Harry Houdini, Arthur Conan Doyle and Hans Ulrich Obrist to one of the world's foremost video artists?

Most of us in the art world have come across Tony Oursler, the great New York artist best known for his projections and video works; his Influence Machine project has toured the world, and he directed David Bowie's 2013 Where Are We Now video. However, Tony’s late grandfather, Fulton Oursler, found a wider audience during his lifetime. Beginning his career as a reporter in the early decades of the 20th century, Fulton went on to write plays, short stories and novels, including a hagiography of Jesus Christ, The Greatest Story Ever Told, which was later developed into the 1965 epic film. 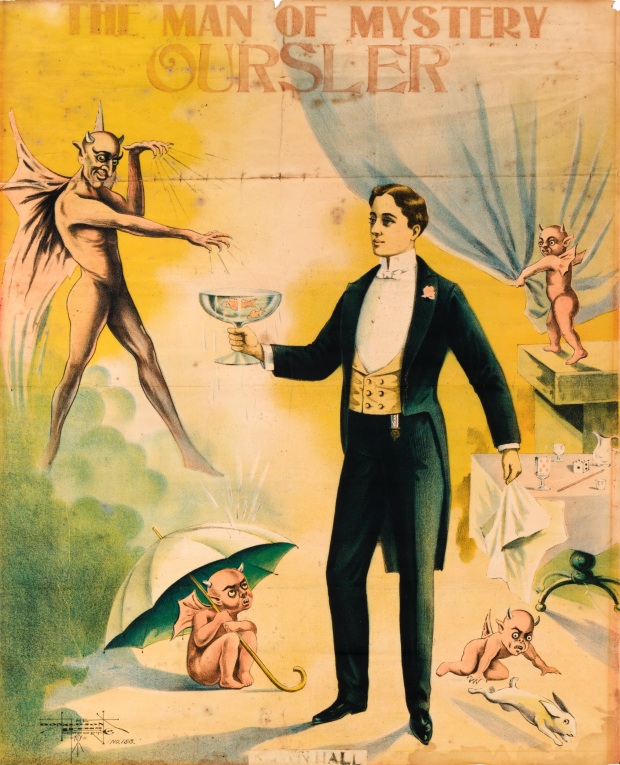 An image from Imponderable, courtesy of Tony Oursler's archive

Fulton also worked with the famous illusionist and escapologist, Harry Houdini, aiding Houdini in his work to expose fraudulent psychic mediums towards the end of his life. In so doing, Fulton acquired a sizeable archive of photographs, advertisements, props and other material related to stage trickery.

Tony drew from and added to this archive, extending its reach up to the present day, to take in UFOs, conspiracy theories, and other examples of contemporary bunkum. Now, the LUMA Foundation is preparing to stage a show around Tony’s archive in Arles this summer, to coincide with the photography festival, Rencontres d’Arles. Yet, as its co-curator Tom Eccles tells Phaidon.com, the show, Imponderable, extends the collection’s evanescent quality, by attempting to produce an archival show without actually putting any of the archive on display. Read on to learn what links Arthur Conan Doyle, Mike Kelley and Hans Ulrich Obrist to this spooky exhibition. 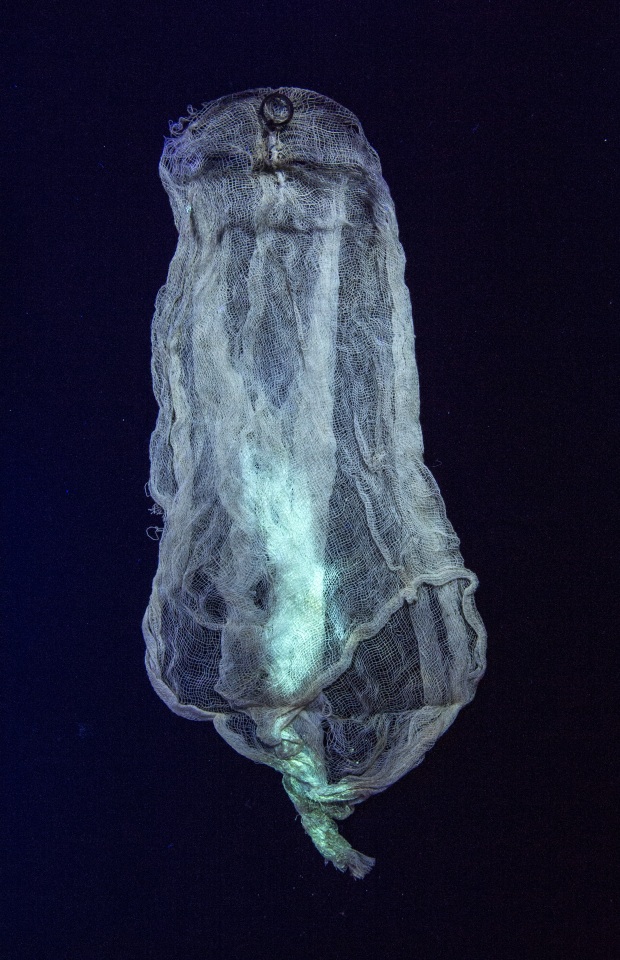 Tony’s archive sounds great. Could you describe it for us? “It was thousands of thousands of objects stashed in the closets in his house in New York. He’s collected a huge number of documents from the 17th century up to the present day UFO photographs, and his primary interest is in fakery and bunkum. It arises from a personal history of Tony’s grandfather Fulton, who was a larger than life figure. There’s a magic wand, and various instruments from Houdini, with whom Fulton worked. There’s the famous fairy photograph from Arthur Conan Doyle [mocked-up image of fairies which the Sherlock Holmes author believed were real]. Tony’s grandfather debunked the fairy photographs, and he fell out with Conan Doyle."

Is there a clear divide between Tony’s work as an artist and his work archivist, or are the two interests closely interlinked? "I think the archive is a kind offshoot project. If you look carefully at the things he’s collected it gives you a new avenue in to looking at his work. In a way, it can be seen through the lens of Cal Arts, where Tony studied in the seventies with Mike Kelley and Jim Shaw. If one looks at Jim Shaw and Mike Kelley’s art, then you see this interest in low popular culture; the garage-sale, idiosyncratic material. There’s a bit of that in here." 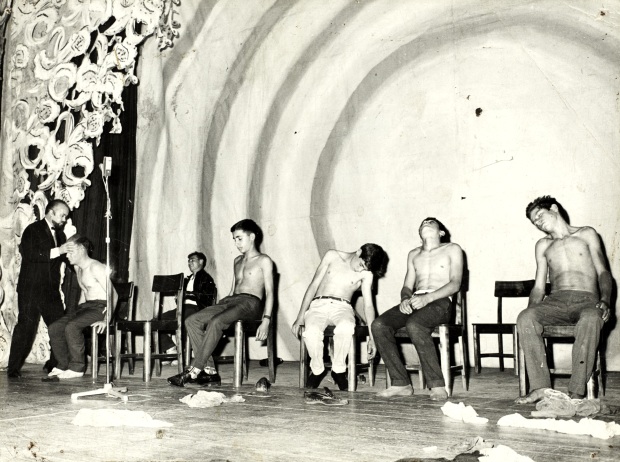 An image from Imponderable, courtesy of Tony Oursler's archive

Why does this project suit Arles? "Well, it forms part of the photography festival, but it was also commissioned and produced by Maja Hoffmann’s LUMA Foundation in Arles. I am working at this arts organisation alongside Liam Gillick, Hans Ulrich Obrist, Philippe Parreno and Beatrix Ruf. In the context of the festival, we wanted to work out what kind of contribution we can make to the photographic form. Both Beatrix and I knew of Tony’s archive. It suits Arles because it looks at the photographic image as a form of persuasion, from 19th century spiritualists up to the cults and conspiracies of the present day.

"Arles’ audience is very engaged with photography, and that’s interesting and strange at the same time. Photographic circles regard photography as its own distinct medium, which is quite interesting, given that photography is now everybody’s medium. The festival began in the context as presenting photography in its own form, but today it’s a form that informs everything from painting to sculpture to video to whatever; no artist’s work is outside the photographic medium." 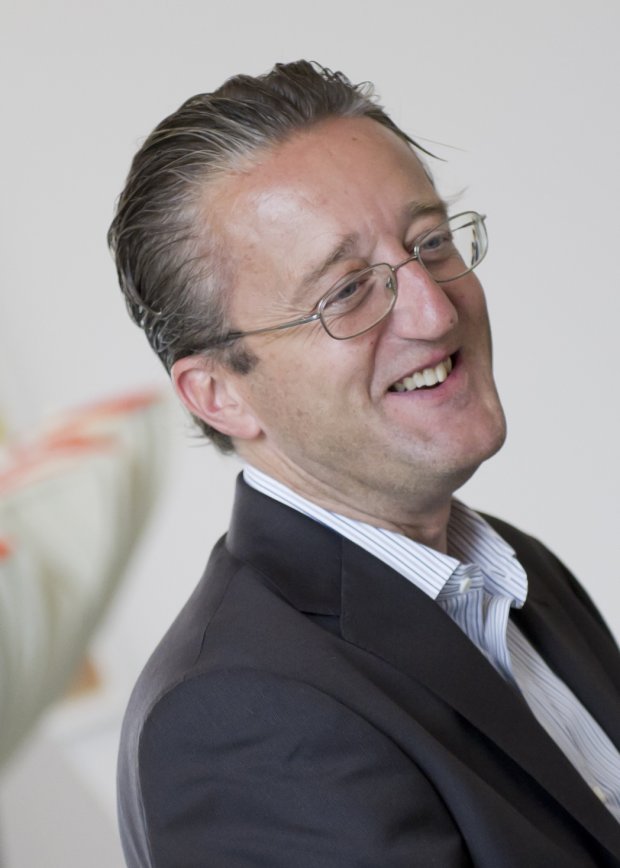 Beatrix Ruf was a co-curator of this project, wasn't she? "Yes. Beatrix and I work very closely together. I really think she is the best exhibition maker today. She has absolutely clarity as to the parameters to set to allow a project to move forward. One of the key decisions she made was that we should have a show that shows no archive.

"That set in motion a process which led to us making a film around the archive, to archive the material again, storing it in an archival manner, and to produce a book. Beatrix, Tony and I have and I have been extremely engaged in producing this. It’s a collaboration between the three of us. We’re looking forward to the film premiering in Arles this summer." 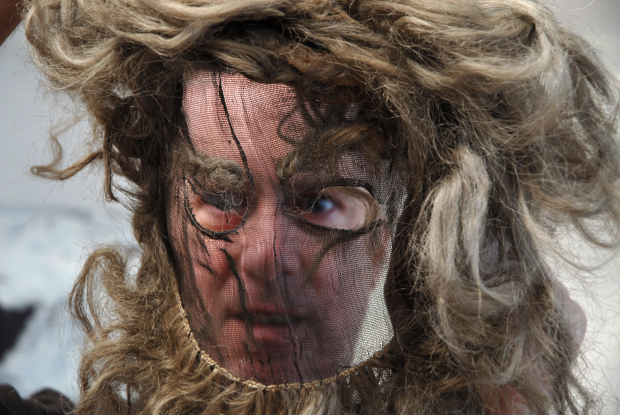 For more on the show go here. For work by Tony Oursler take a look at these great pieces available at Artspace; for greater insight into Oursler’s work see Art and Electronic Media, and for more on his fellow Cal Arts graduate take a look at our Mike Kelley monograph.