When it came to worldwide film promotions, poster art rarely made its way across the Iron Curtain unscathed. Russian Premier Vladimir Lenin declared cinema as "the most important art" for the dissemination of ideology, and while Western films were shown in the Communist Bloc, the films' representations were strictly controlled. In particular, the film posters, used to promote the films locally, were often commissioned by state-controlled institutions. While the censors may have been prescriptive, the work produced was remarkably creative, with single aspects of the movies interpreted in remarkable new ways.

Cuba's film posters received an airing courtesy of the Academy of Motion Picture Arts and Sciences, which hosted an LA exhibition back in 2011; now, later this month, Polish film posters go on show at London gallery 18 Hewett Street.

The show, entitled Iluzjon, runs 19 - 20 October, and features Polish film posters from the 60s and 70s. There's a great selection, from Sean Connery and Ian Mcshane's 1974 thriller, Ransom (or "Hours of Terror as the Polish title "Godziny Grozy" translates), through to Jane Fonda's Oscar-winning turn in Klute (1971). Much of the poster stock comes form the British dealers Eye Sea Posters, which are offering the works for sale; prices vary from about £50 to £200. Not bad for a limited-edition, screen-printed bit of history, though we're not sure what Lenin would have made of such profiteering. 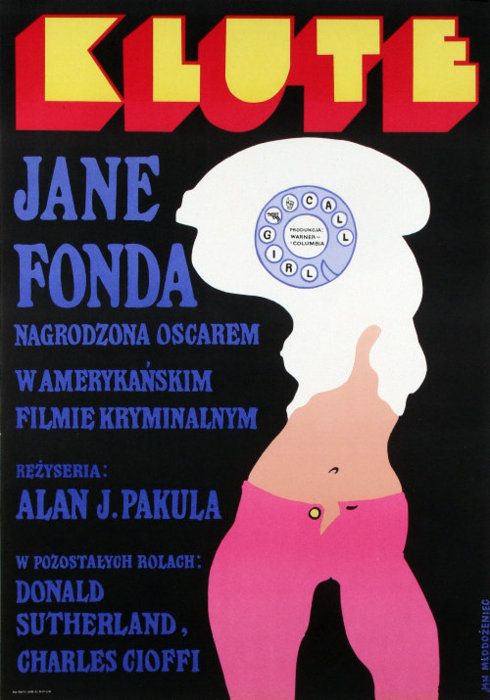