Many New Orleans citizens felt the rest of America had abandoned them after the floodwaters rolled in at the end of August 2005. So, a decade on from that disaster, it seems fitting that, rather than looking towards any big international institution for help, the New Orleans Museum of Art is marking the anniversary in its own way.

Ten Years Gone, which opened at the weekend and runs until 7 September 2015, is a show of six contemporary artists' works that explore "the passage of time, memory, loss and transformation;" and it is, on first impressions, a sensitive, contemplative show, that resists any political point scoring. 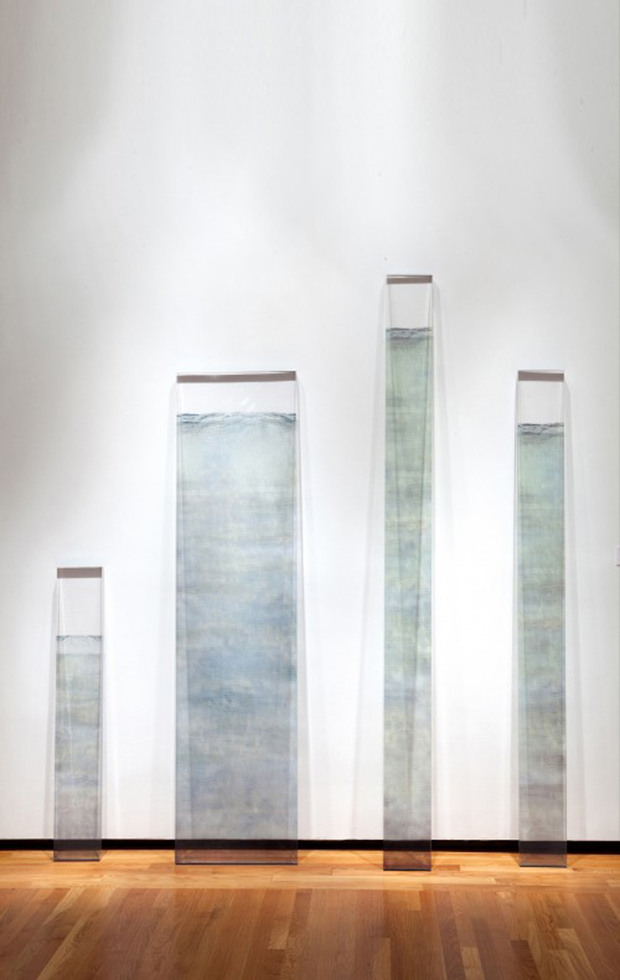 Of the six artists chosen, only Willie Birch and Dawn DeDeaux are New Orleans natives, and it is their works that are the most direct in their response to the disaster and botched relief operation. DeDeaux's Water Markers are slabs of acrylic, embedded with images of water, which correspond to the height the flood waters reached in various neighbourhoods following the 2005 levee breach; Birch’s wild flower drawings, meanwhile, recall the incredible spread of blooming plants across the city following the disaster. 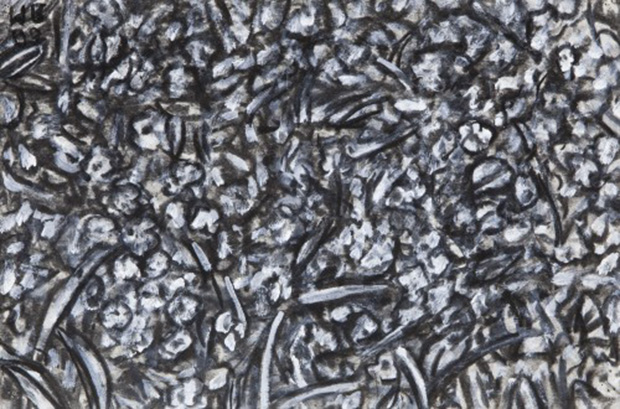 The remaining artists Isabelle Hayeur, Spring Hurlbut, Nicholas Nixon, and Christopher Saucedo consider tragedy and recovery in more wide-reaching terms. Hayeur’s photographs delve into the murky depths of industrial canals and waterways; while Saucedo’s beguiling rendering of the World Trade Center as a cloud says something about the fragility of civic institutions. 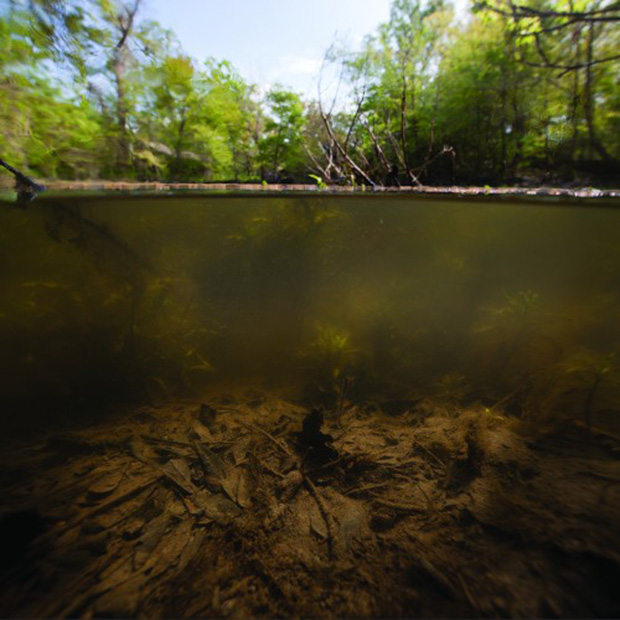 “We wanted to create an exhibition that not only honours this particular anniversary, but also considers how and why communities and individuals commemorate significant moments in a broader sense,” says Susan M. Taylor, director of NOMA. “In focusing on works that embody important opposing concepts—absence and presence, nature and culture, life and death— Ten Years Gone invites our visitors to consider the present moment as both an ending and a beginning, a chance to reflect on the past but also engage with the future.”

For more on contemporary art today get a copy of the 21st Century Art Book here.