The school that linked the Bauhaus to the iPhone

If you want to discover the missing link between the Bauhaus and the iPhone, visit London’s Raven Row gallery, which is staging an exhibition dedicated to a short-lived, post-war German design school. The Hochschule für Gestaltung Ulm or Ulm School of Design was founded in 1953 in the southern German city of Ulm by the graphic designer Otl Aicher, the writer and peace campaigner Inge Aicher-Scholl and the Swiss architect, designer and Bauhaus graduate Max Bill. 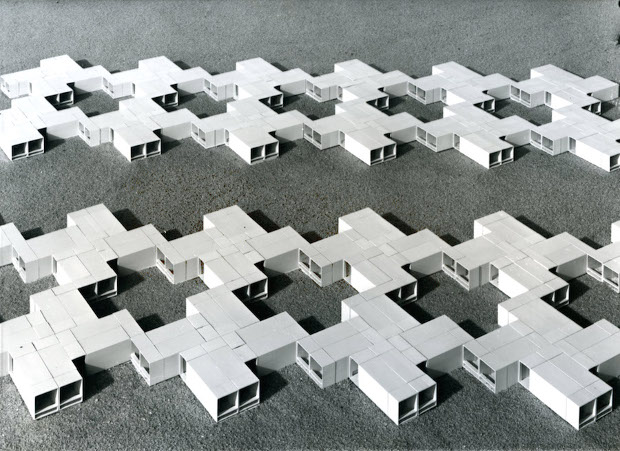 Drawing on US aid grants and pre-war German educational principles, the Ulm School pioneered a scientific, interdisciplinary approach to design, where large groups of individuals would work together to deduce the ideal forms for products. This systematic approach to design and design education might sound like the obvious way to make modern goods. Yet, the Ulm Model, as this holistic, collegiate attitude towards product design is now known, was quite radical and has proven to be quite influential. 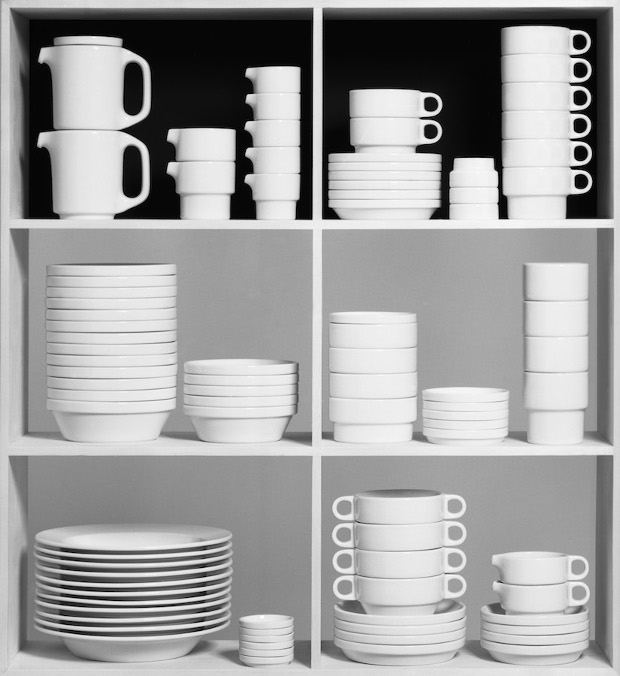 Though the Ulm school only lasted until 1968, it struck up a working relationship with Dieter Rams’ design department at Braun, assisting the German electronics and consumer goods manufacturer in coming up with its minimal designs, and with the German flagship airline Lufthansa, which still uses Aicher’s colourways today.

Ulm dropout Ferdinand Alexander Porsche’s design for the Porsche 911 can still be seen on our roads, and, while Braun’s current product line bears less of a close relation to the Ulm Model, Apple’s goods certainly retain some of the 20th century formal beauty allied with 21st century electronics. The school might be gone, but its legacy lives on. 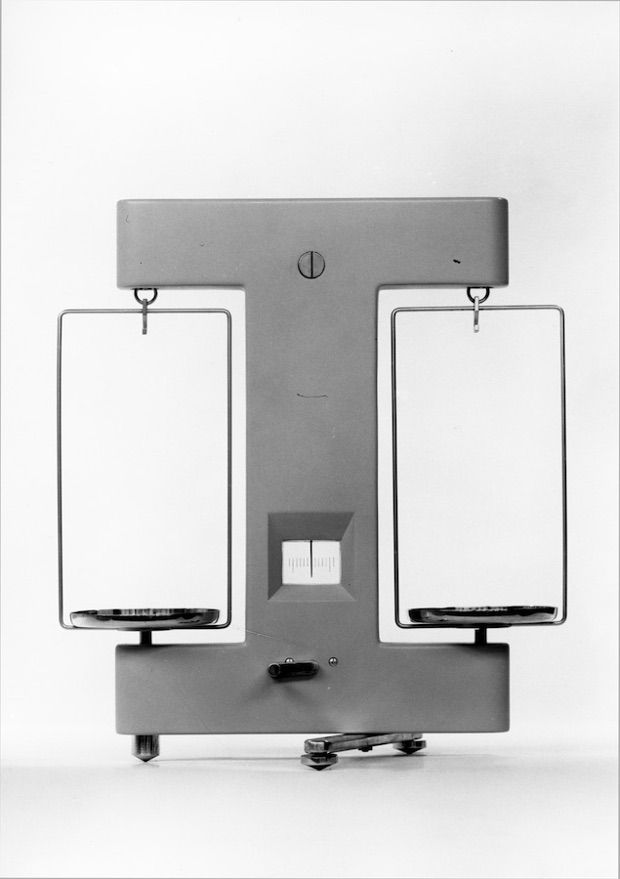 For more on Ulm’s co-founder order our Otl Aicher book here, and for more on Braun get our Dieter Rams monograph, As Little Design as Possible, which features a foreword written by Apple’s Chief Design Officer Jony Ive.