The latest online Warhol sale, Eyes on the Guise, focuses on the artist's gay works to mark Pride Month

Few online catalogues come with an age restriction, yet the latest Christie's sale held in conjunction with The Warhol Estate comes with an 18+ warning. This collection of photographs, drawings and prints, grouped together to mark Gay Pride Month, have titles like Sex Parts, and Nude Male Models, and feature men in homosexual clinches. It's easy to forget that today, they're merely NSFW but during the decades of their creation they could have been classed as 'incriminating evidence'. 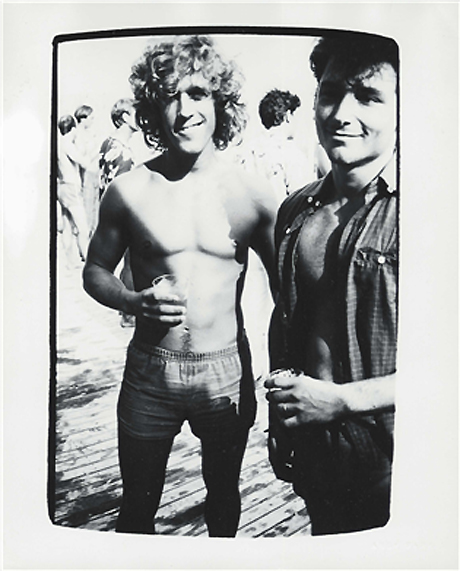 When Warhol moved to New York in 1949 gay sex between consenting adults was illegal, and those who expressed their homosexual love openly risked losing their friends and job as well as their personal freedom. Over the following three decades, the gay rights movement helped change both the statute books and popular opinion, until, by 1980, practically all laws in the state of New York concerning homosexuality were abolished. 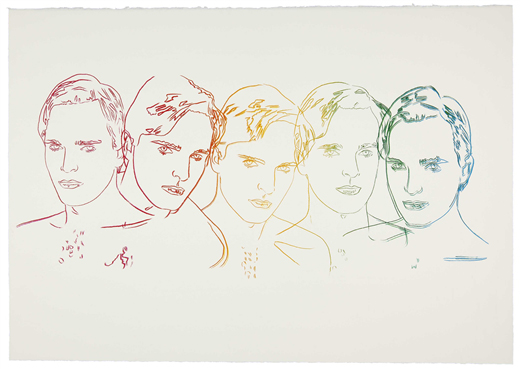 While Warhol's life and work reached far beyond his sexual orientation, this trove of gay works documents the times nicely. The earlier pieces feature some fairly tame penis drawings; a note accompanying one of these early sketches explains that it was common practice for the artist to approach male guests at a party and enquire, "Can I draw your cock?" 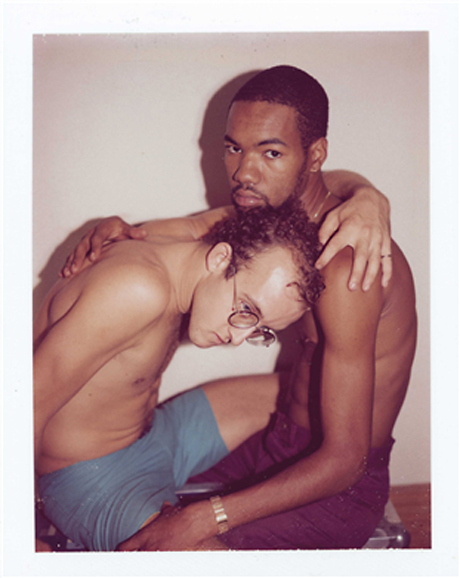 Not all of them are masterpieces, yet the collection does serve as a valid artistic collection as well as a fascinating exploration of NYC gay life, from Stonewall through to the advent of AIDS.

To see the pieces, and bid, go here. The sale ends on 27 June, and the proceeds go to benefit the Andy Warhol Foundation for The Visual Arts. To learn more about the great pop pioneer, consider our Warhol books, including his None And for more on the secret history of homosexuality and the art world, please take a look at our great new book, Art and Queer Culture.