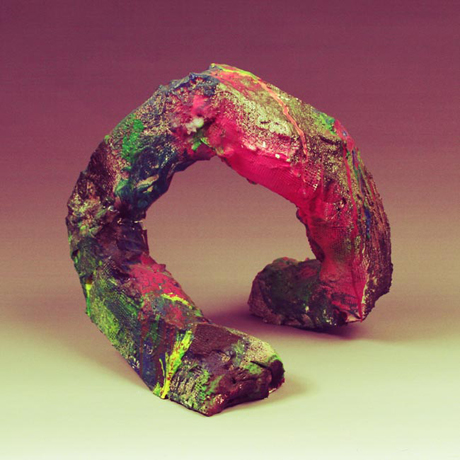 Cohen and Klein, who met as interns at Berlin design studio Hort, didn't foresee their site going public, but word quickly spread of its existence – first between friends, then between friends of friends – and more and more people began to tune in. Before long the pair were dealing with six-figure audience numbers, and what was once an informal portal shared between a select few became a well-respected online gallery – a carefully curated selection of zeitgeist-capturing imagery presented via an infinite scroll. "In the beginning we never really told anyone about it," the pair explain. "We didn't advertise it in any way. The initial driving force was the desire to share things between the two of us. We have an audience now – we have to accommodate that fact – but the images we posted in the beginning were only those we ourselves found visually stimulating." 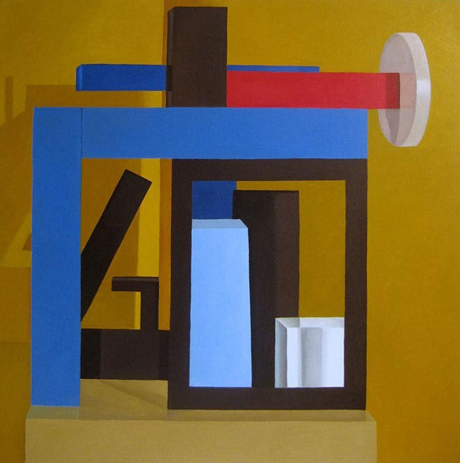 The duo continue to post daily – last time we checked a Wim Wenders still sat above a sultry portrait of adult film star Sasha Grey – but Cohen and Klein now also create real world projects – commercial art direction jobs (which the pair complete under the moniker Haw-lin Services), and, most excitingly, exhibitions. Their latest, "Haw-lin Shows You", which opens at London's I.P.H. Gallery on May 3rd, is billed as a physical incarnation of their blog, and features a typically stylish selection of contemporary image makers. "The exhibition will focus on a small, carefully selected group of artists, and will consist of seven individual artworks," Cohen and Klein reveal from their base in Berlin. "The concept is to combine a select number of artists who work in different fields and mediums to reflect the visual language of Haw-lin." 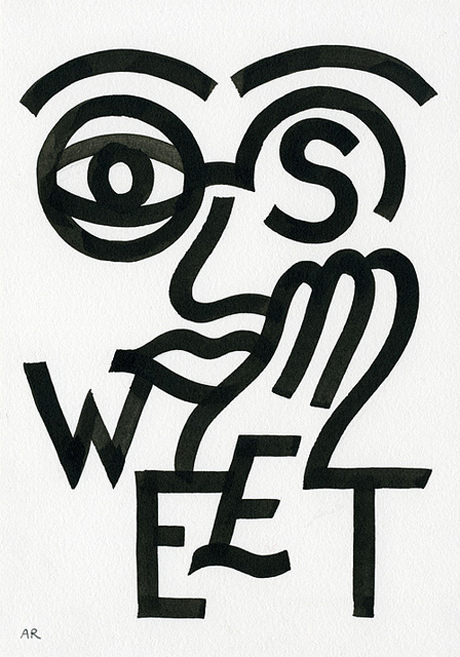 Swiss artist Linus Bill, Philadelphia-based illustrator Andy Rementer and Dutch photography duo Maurice Scheltens and Liesbeth Abbenes are all included on the exhibition roster. So how did they choose?

"We both have a steady list of our favourite artists," the duo explain, "and we instantly threw these names into a list. One of the first artists we contacted was Nathalie du Pasquier [who will exhibit a typically structural image in various muted colours], but all seven chosen artworks work well together in communicating our general concept. It was our intention to create a cohesive environment rather than detailed views of specific pieces of art, and the title, "Haw-lin shows you", attempts to explain that we have curated the show but are not exhibitors ourselves." 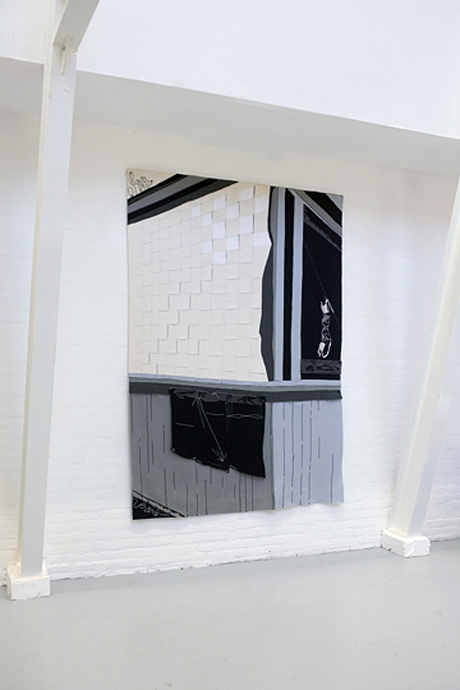 Although now competent art directors, Cohen and Klein refrain from posting their own work on their site lest integrity be called into question, and in that sense the exhibition directly references their online curatorial practice. But how does curating a physical space differ from curating virtually? "Organisation, organisation, organisation," the pair reply. "So much work goes into making sure it won't fail – it comes down to a lot of leg work, so to speak."

For more on art in the online sphere take a look at the Art and Electronic Media book - the first comprehensive international survey of art in the myriad forms of electronic media, including light, robotics, networks, virtual reality and the web.