Would you put JMW Turner and Olafur Eliasson together? The two artists might seem quite different – Turner was a painter, Eliasson is better known for his large-scale installations, such as his Weather Project, a kind of artificial sun, installed at the Tate Modern’s Turbine hall in 2003.

Nevertheless, both draw from similar sources of inspiration, and both offer the viewer comparable effects. As curator Madeleine Grynsztejn puts it in our monograph, “Eliasson’s work is positioned within an urban realm, yet it evokes natural phenomena; it is assisted by the most minimal and clear of constructions, leaving little formal imprint, yet it brims with rich, unpredictable detail and tactility.” 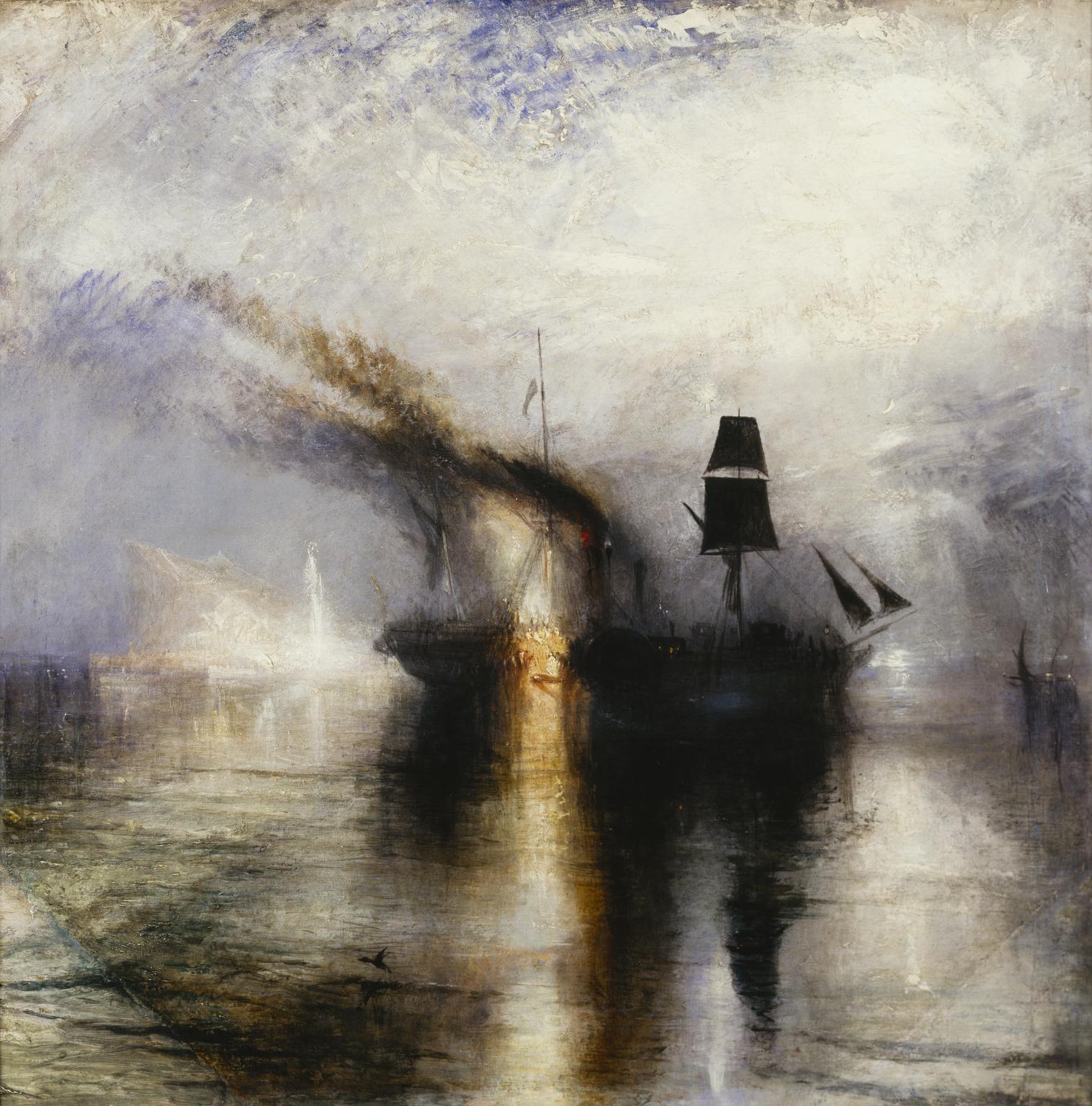 Compare this with art historian William Gaunt’s words in our book dedicated to Turner. Gaunt writes that, while the artist drew from nature and Romantic visions of the past, “Turner was not one to shut his eyes to change or to show that aversion to the industrial revolution and the age of steam,” Gaunt goes on: “The essence of Turner’s achievement in the later years is to be found where subject is dissolved in space and light rather as modern science transforms matter into energy.”

Sounds like they've more in common than we might imagine. So, we perhaps shouldn’t be surprised to learn that Eliasson is examining Turner’s use of light and colour by abstracting the hues of the painter’s works into a series of “colour studies.” These new works, which will go on show from 8 September at Tate Brtain’s Clore galleries, where the Tate’s Turner bequest also hang, “relate to an on-going series of Colour experiment paintings begun in 2009, which saw Eliasson working with a chemist to mix a paint colour for each nanometre of light in the visible spectrum. Each work in the series of seven oil paintings is unique and explores Turner’s obsession with light and colour.” 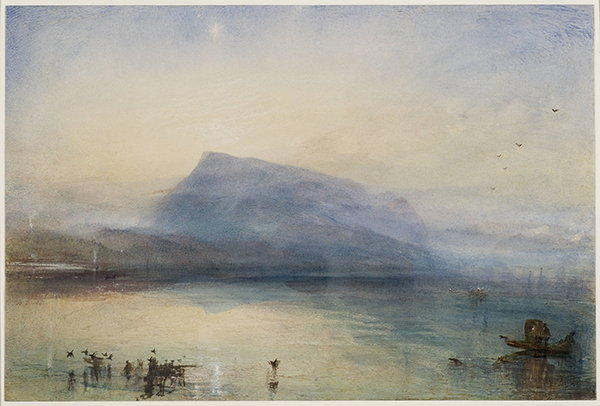 “Turner’s ability to shape and frame light in his paintings has had a significant impact on my work,” Eliasson tells us. “I have long focused on ephemera to explore notions of transformation, movement, and atmosphere, and how our sense of self is something not necessarily solid and stable, but evolving through our many exchanges with others and with the world.

In the Turner colour experiments, I’ve isolated light and colour in Turner’s works in order to extract his sense of ephemera from the objects of desire that his paintings have become.” He adds, “the schematic arrays of colours on round canvases generate a feeling of endlessness and allow the viewer to take in the artwork in a decentralised, meandering way.” 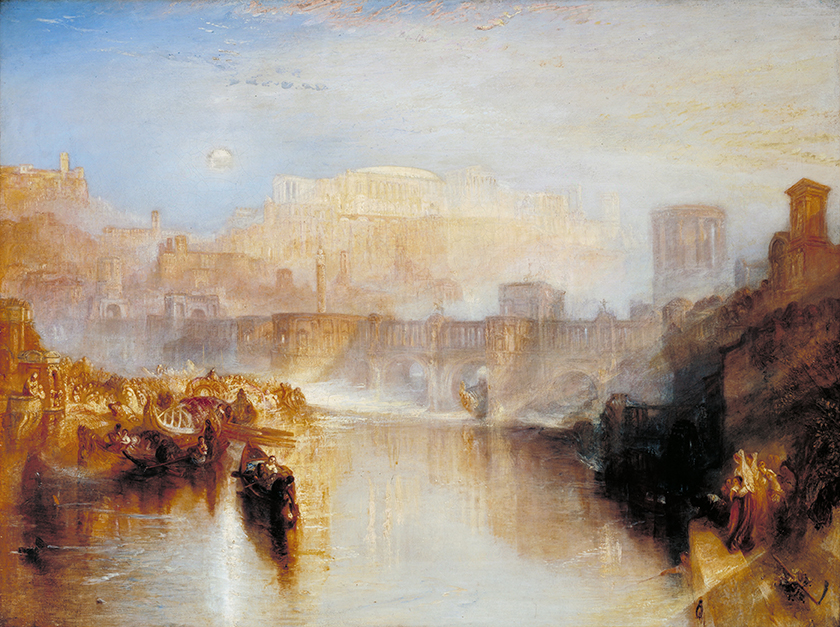 Ancient Rome; Agrippina Landing with the Ashes of Germanicus ( 1839) by JMW Turner

It’s a remarkably clear and insightful explanation, from an artist whom we might not necessarily associate with Romanticism, but who might actually help us view the British master’s work in a new way. Find out more here. For a richer understanding of Turner’s work, pick up a copy of our Colour Library edition on the artist; for more on Eliasson, buy our book, a great edition within our Contemporary Artist Series.