A painter such as Wilhelm Sasnal suits our current age of political uncertainty. Sasnal is a political artist, though not a simple, didactic one. “Much of his work suggests an acute sense of things that might first appear in one’s peripheral vision, which are then drawn to centre field,” writes the critic and curator Dominic Eichler in our Contemporarary Artist Series book on Sasnal. “His work involves the viewer in this intense ongoing reception and working-through of things around him. As for everybody, those influences have a cultural-political dimension.” 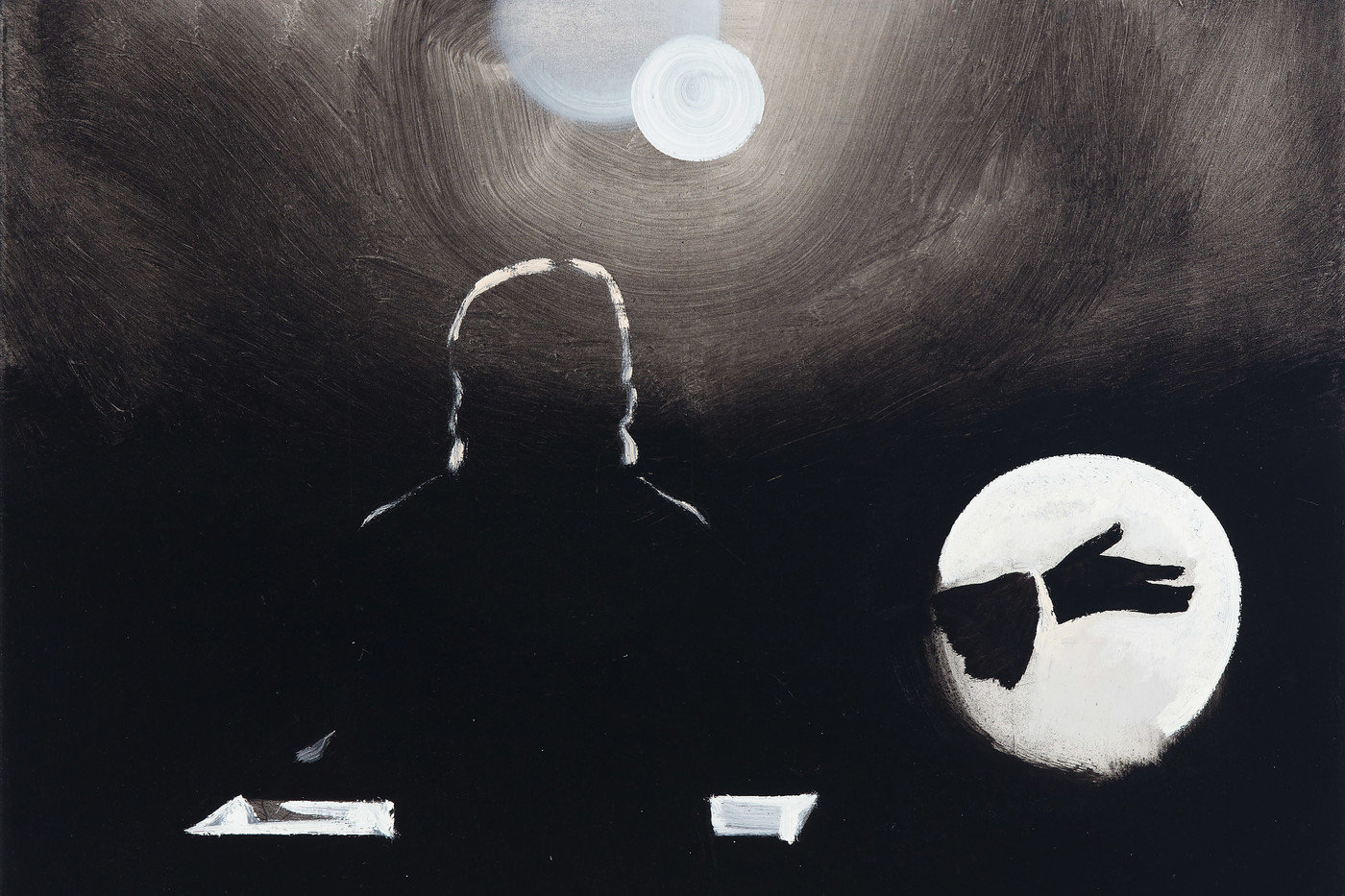 Some of these images are fairly obvious and easy to understand, such as his 2010 painting of Adolf Hitler, or his 2001 series Maus, wherein he painted images drawn from the Jewish-American comic book artist Art Spiegelman holocaust series, Maus. 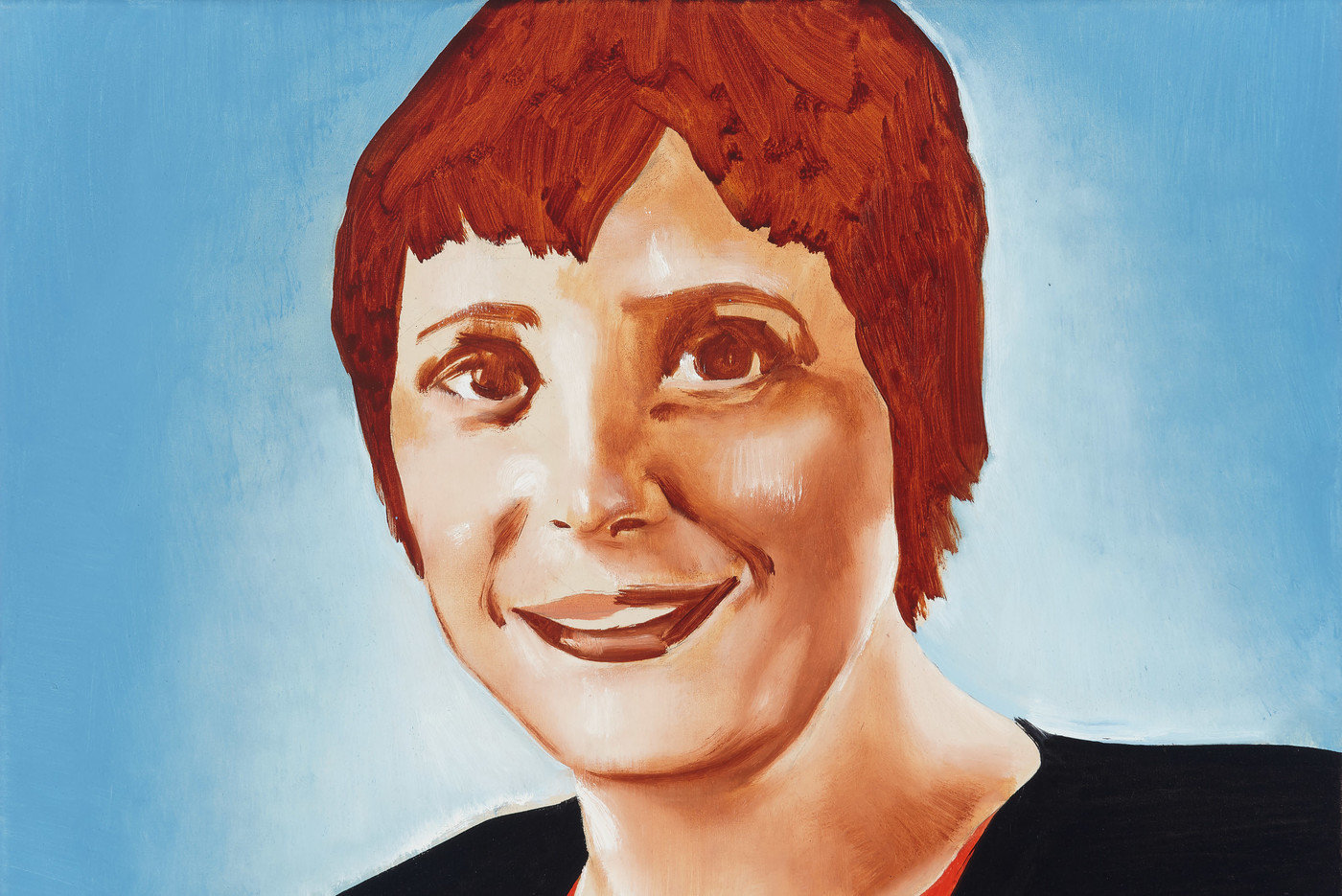 Yet other works works are more nuanced. Sasnal’s new show, on now at New York’s Anton Kern gallery, draws together a series of political portraits, depicting world leaders who have flickered across all our TV screens at one point or another. There’s the chancellor of Germany, Angela Merkel; Marine Le Pen, leader of France’s Front National; and Hillary Clinton, alsongide portrayals of Kofi Annan, Kurt Waldheim and the ex-United Nations Secretary-General Ban Ki-moon.

You’d be forgiven for assuming that Sasnal, whose politics are broadly left wing, might try to flatter Clinton and co, while vilifying Le Pen, yet the images aren’t so straightforward. A series of Merkel pictures show her first as a bright young East German activist, and later as an implacable senior politician, while the blonde-haired, blue-eyed Le Pen takes on movie-star qualities. 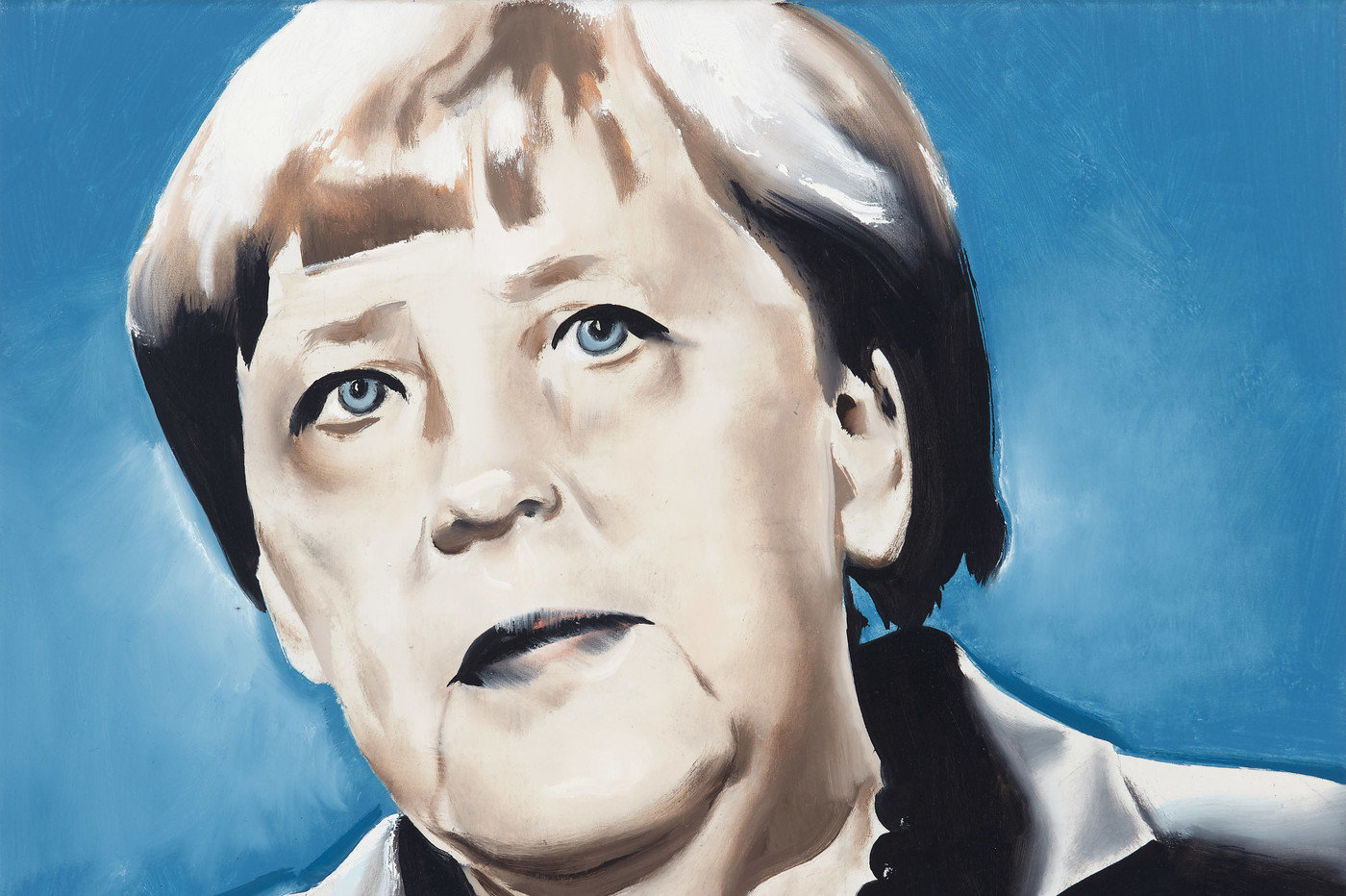 The pictures are hung alongside more everyday views, such as clouds in the sky over Poland, or the fat trunk of a baobab tree, making these political portraits more ambiguous and open to interpretation.

Perhaps the strangest series of faces are those of the former UN leaders, figures whom we no longer think about that often, but whose careers cast long shadows. Waldheim, in particular, headed up the UN from 1972 until 1981, despite having been an active member of the Nazi Party during the Second World War. He smirks in his painting, drawn from his official UN photograph, in a way that supports the gallery’s claim that Sasnal’s interest lies in “images that seem straightforward in one context which are made elusive in another.” 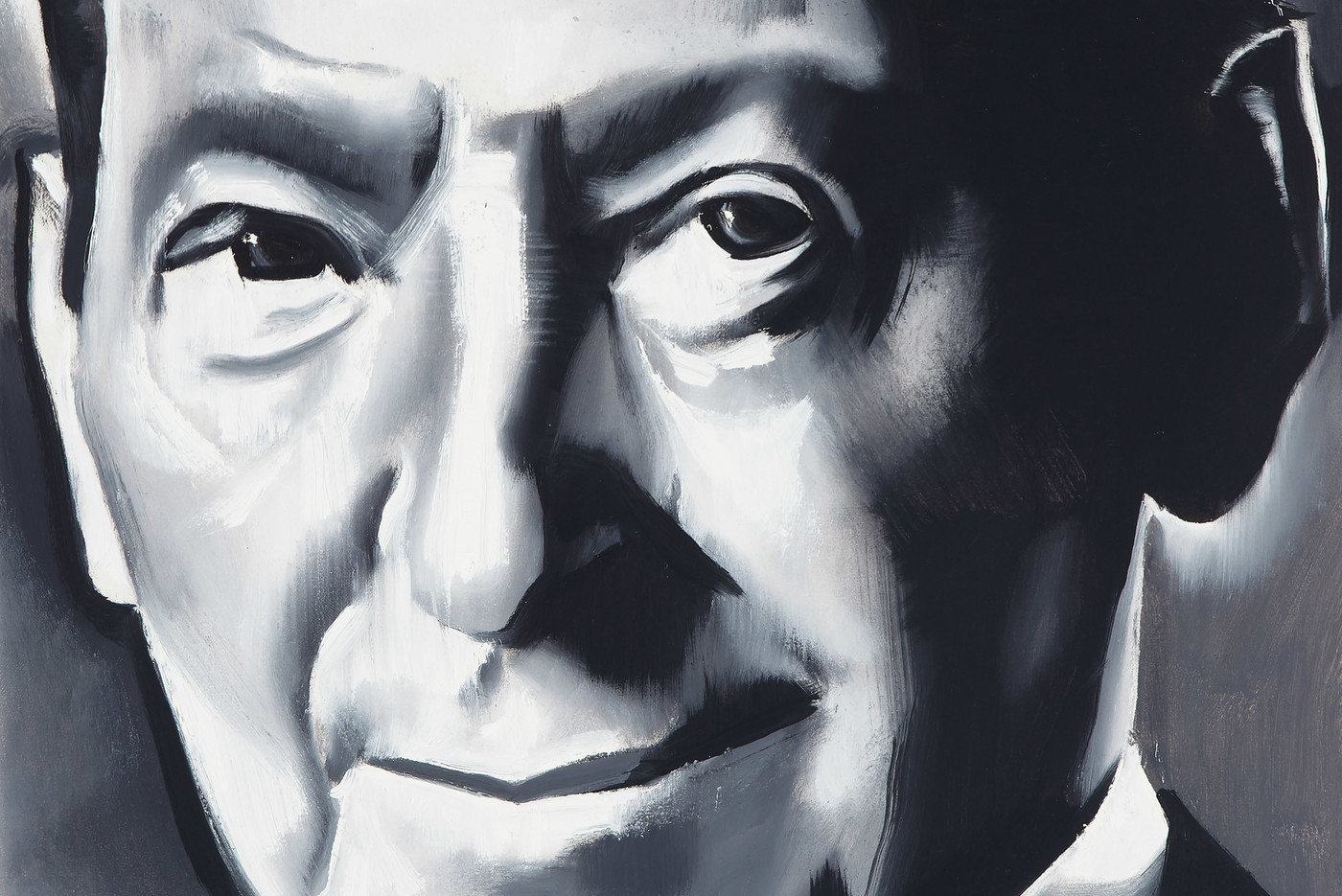 For more on Wilhelm’s work take a look at our Sasnal monograph; and to learn about another European painter also able to capture something of the treachery of political imagery, consider our Luc Tuymans books.