Not everything by the late, great Italian designer and architect, Ettore Sottsass made it into production. Some plans, such as his 1972 dispenser for incense, LSD, marijuana, opium and laughing gas, is unlikely to show up in the Alessi catalogue any time soon (despite the current enthusiasm for the latter in the UK right now). 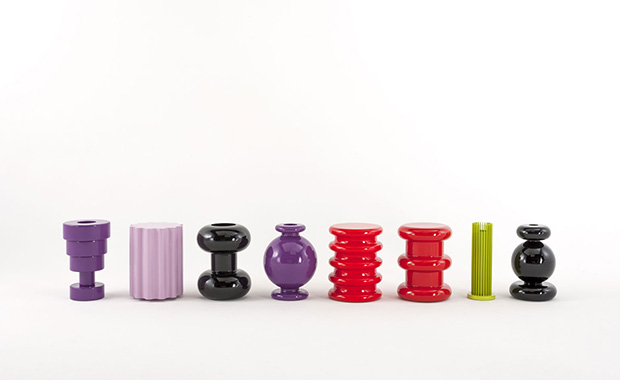 However, the Milanese manufacturer Kartell has just produced nine previously unrealized designs by the great man. The items, which includes six vases, a lamp and two stools, date from 2004, just a few years before Sottsass’ death in 2007. 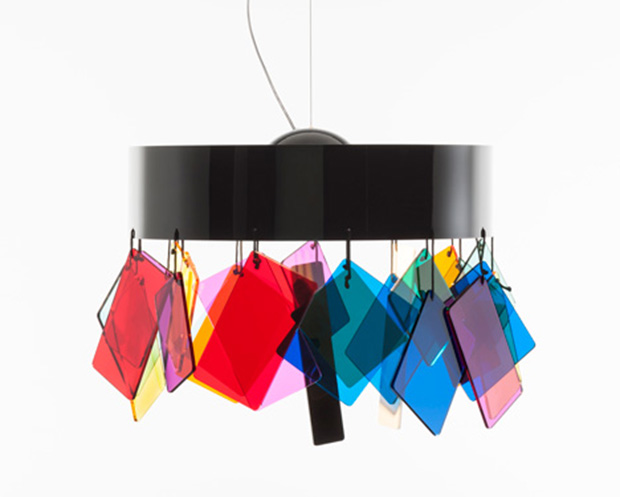 While the products bring to mind Memphis – the 1980s postmodern design movement he co-founded – Kartell explained that it was recent technological innovations, not a newfound sense of nostalgia, which prompted them to realize these old plans.

Claudio Luti, Kartel’s president said, “technology enables us to realise Sottsass’ designs with a quality and sophistication that would have been impossible ten years ago.” 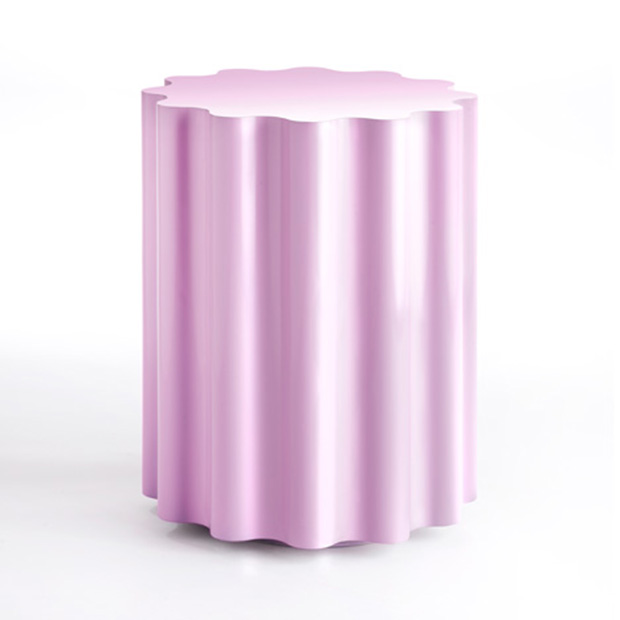 The Colonna stool, Calice vase and the Pilastro stool should go into production soon, while the other items may take some time to reach the market. Nevertheless, Kartell hosted a Memphis tribute at its flagship store in Milan to mark the unveiling of these newly produced works, re-upholstering a range of its better-known items by the likes of designers such as Philippe Starck in Memphis-era textiles.

Let's hope these all find their way into production sometime soon. For more on the exhibition and the range, go here. Meanwhile for a greater understanding of this designer and his work, including hundreds of drafts and designs, buy a copy of our Sottsass book here. 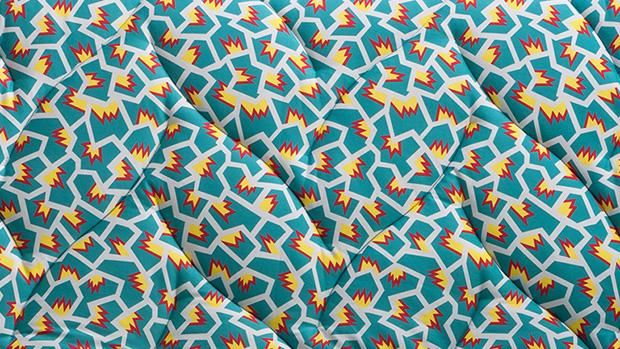