How is John Pawson's Design Museum coming along?

"Architecture isn't just about creating new buildings, sometimes it's about retuning what's already there," John Pawson said on revealing his plans for London's new Design Museum two years ago. "Both are important as architecture."

Indeed, the renderings of Pawson's design - in some ways, an act of creative preservation - are noteworthy for an institution that emphasizes original creation. 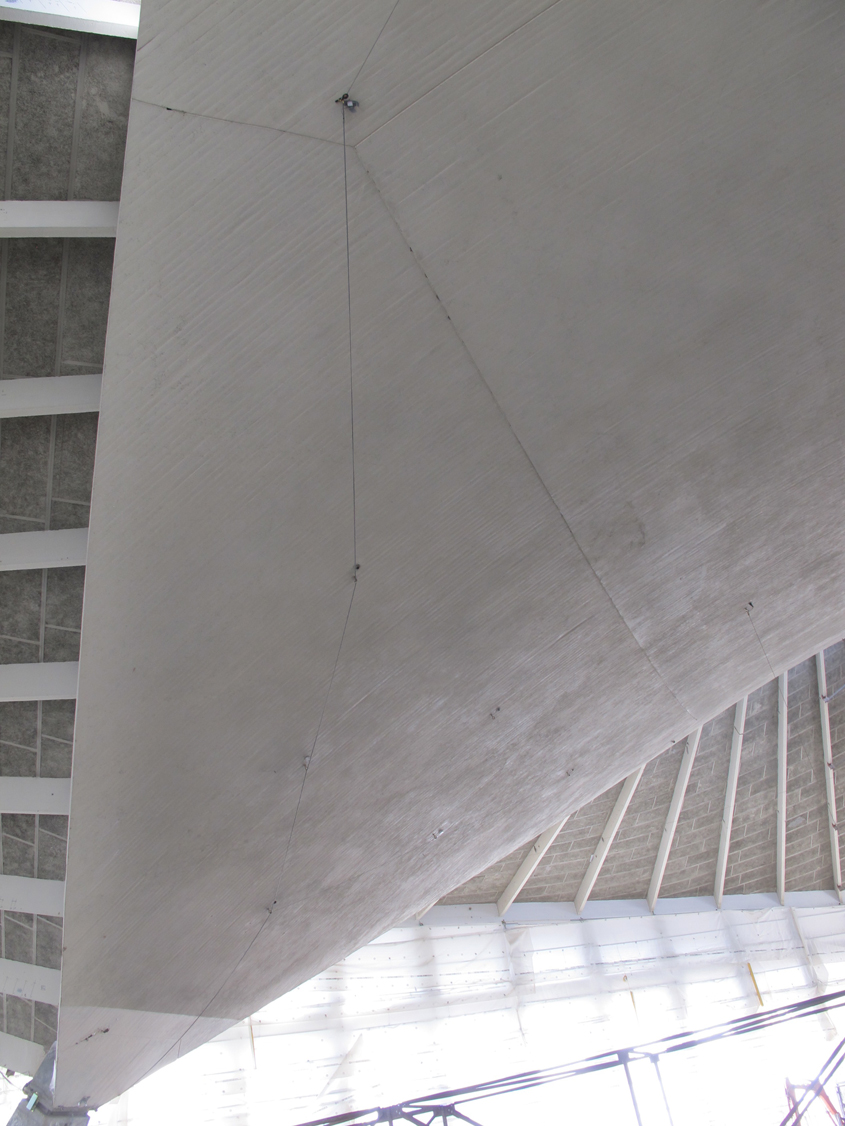 The Design Museum, is, of course, taking over the old Commonwealth Institute in west London. This distinctive, Grade II listed modernist building, with its copper-lined hyperbolic paraboloid roof, is certainly worth preserving. Designed and built by Robert Matthews, Johnson-Marshall & Partners (RMJM), it was opened in 1962, but has lain dormant since 2002. 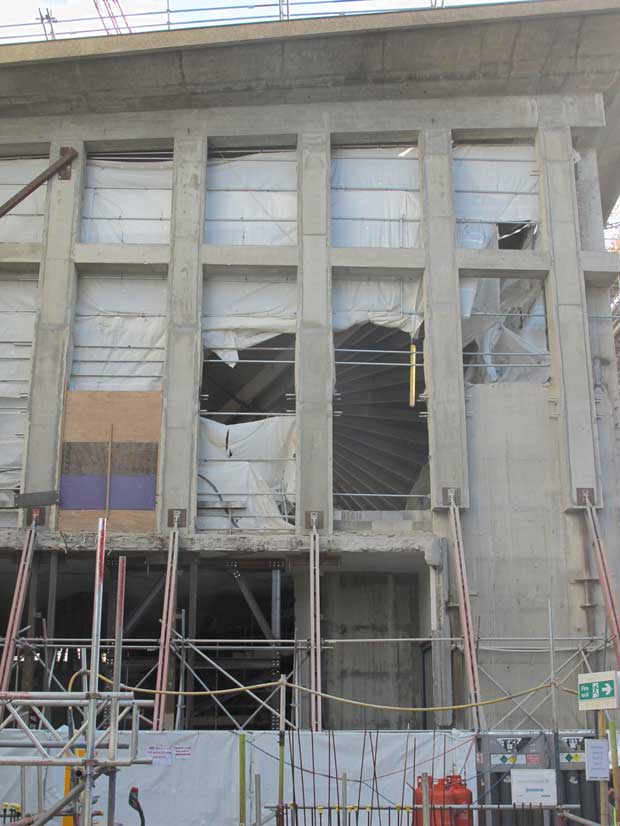 At the moment Pawson and his team are restoring the exterior and reworking the interior, stripping away internal floors, to allow visitors to see the roof from the inside, as well as adding in a basement level. Of course, schemes like this never go entirely to plan, yet, it seems that, so far, Pawson's designs are translating well. 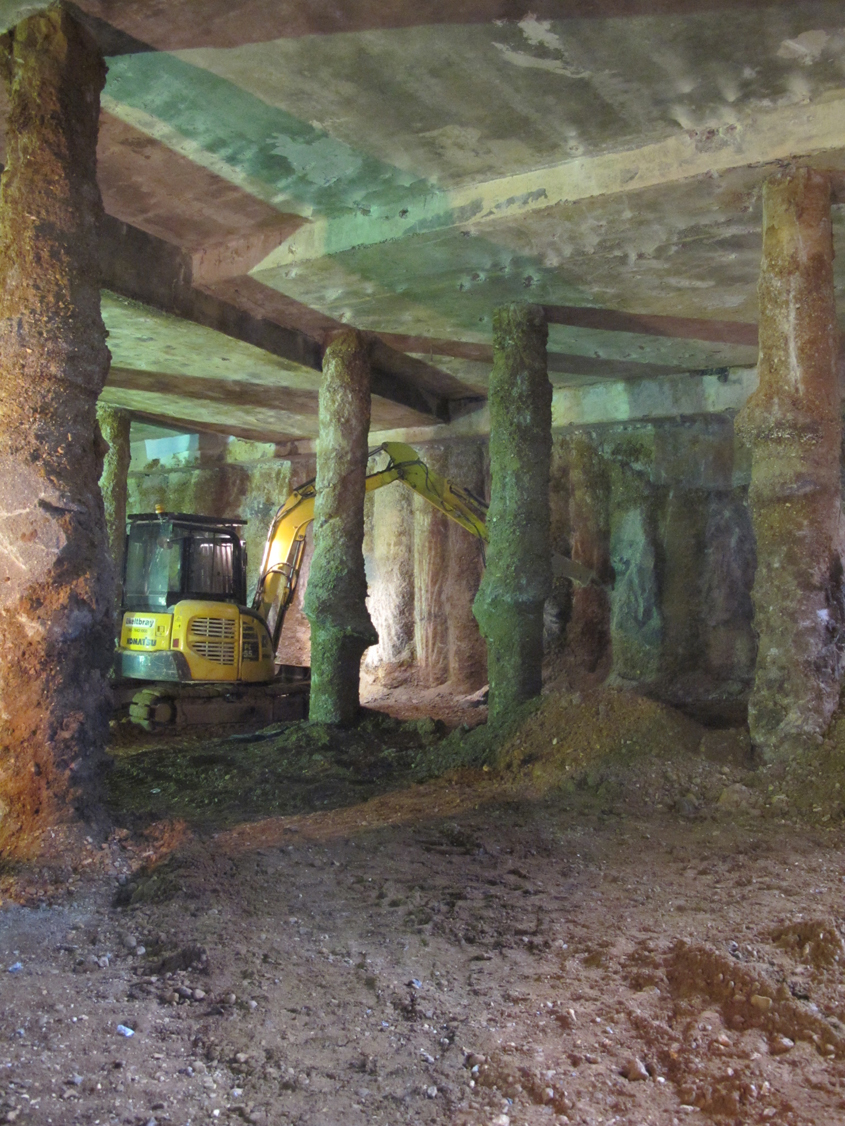 "Externally the process of paring away reveals the graphic simplicity of the underlying grid of vertical and horizontal elements," he writes in his online journal. "Inside the staged removal of the old floors reinforces the drama of the swooping underside of the iconic roof, while continuing excavation of the basement levels resembles an act of marine archaeology."

We love the look of those basement pillars, and - digger and dirt aside - we wouldn't be at all surprised if this new subterranean level, which will house curatorial spaces, workshops, kitchen and back-of-house areas, ends up as unencumbered as this photograph - if a whole lot more pleasant to spend time in.

We should all find out in 2016, when the new museum is scheduled to open. To find out more, go here, and to understand one of Britain's foremost architects a little better, take a look at our John Pawson books, including Minimum, A Visual Inventory, and Plain Space. 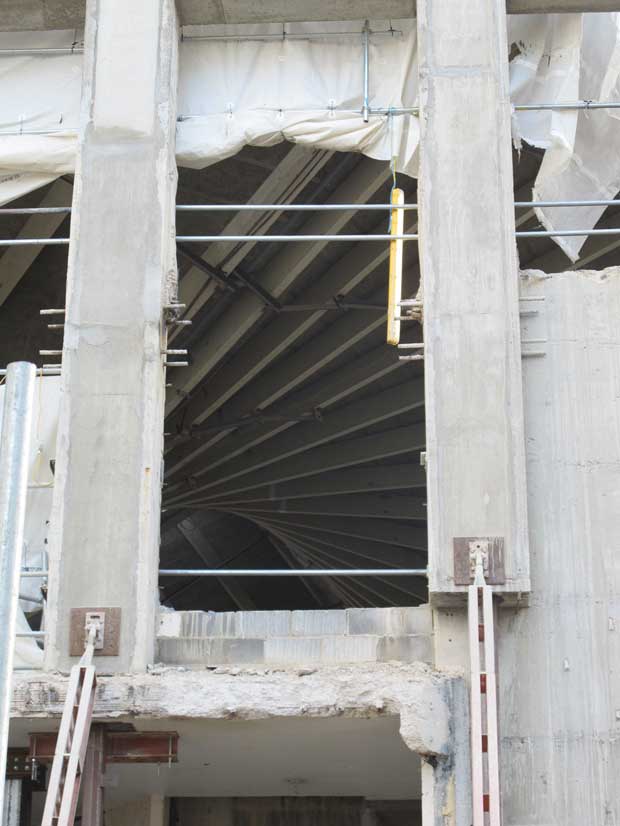